Last week I mentioned that the tv show Nashville was coming to film on Fort Campbell. Rumor has it they’re here all week but yesterday was the day they were filming a concert that the general public could attend. And by general public I mean Department of Defense card holders only which, not to boast or anything, but I happen to be. Three years later and I still like whipping my card out and pretending I’m all fancee and important.

I almost didn’t go because 1) I didn’t want to go alone and 2) my self-imposed scheduled departure time was in the middle of my afternoon nap. I purposely didn’t schedule myself to go in the morning because I didn’t want to interfere with my morning nap. (My life is already being scheduled around naps.) I decided to go anyway because I’m always talking about my big acting career taking off and it’s not going to take off if I lay in bed all day.

On a good day it takes about 20 minutes to get to Fort Campbell which means that leaving at 3:50 and allowing for time to get through the gate etc. etc. I should get there around 4:20ish. I looked up which gate the filming was near before I left and when I saw it was near the stables, I actually said, “That looks easy enough…if I’m trying to get lost.” Every time I go to the stables I get lost. Does anyone have an idea where this story is going? I went down the wrong roads because I don’t expect anything less of myself and was stuck on multiple long roads for no less than 60 minutes. I was about ready to give up my acting career for good when I found the airfield where they were filming. I got there 90 minutes after I left home. And I live 20 minutes away.

That right there is dedication to my desired profession. Or the fact that I was driving on roads that had nowhere for me to turn around. 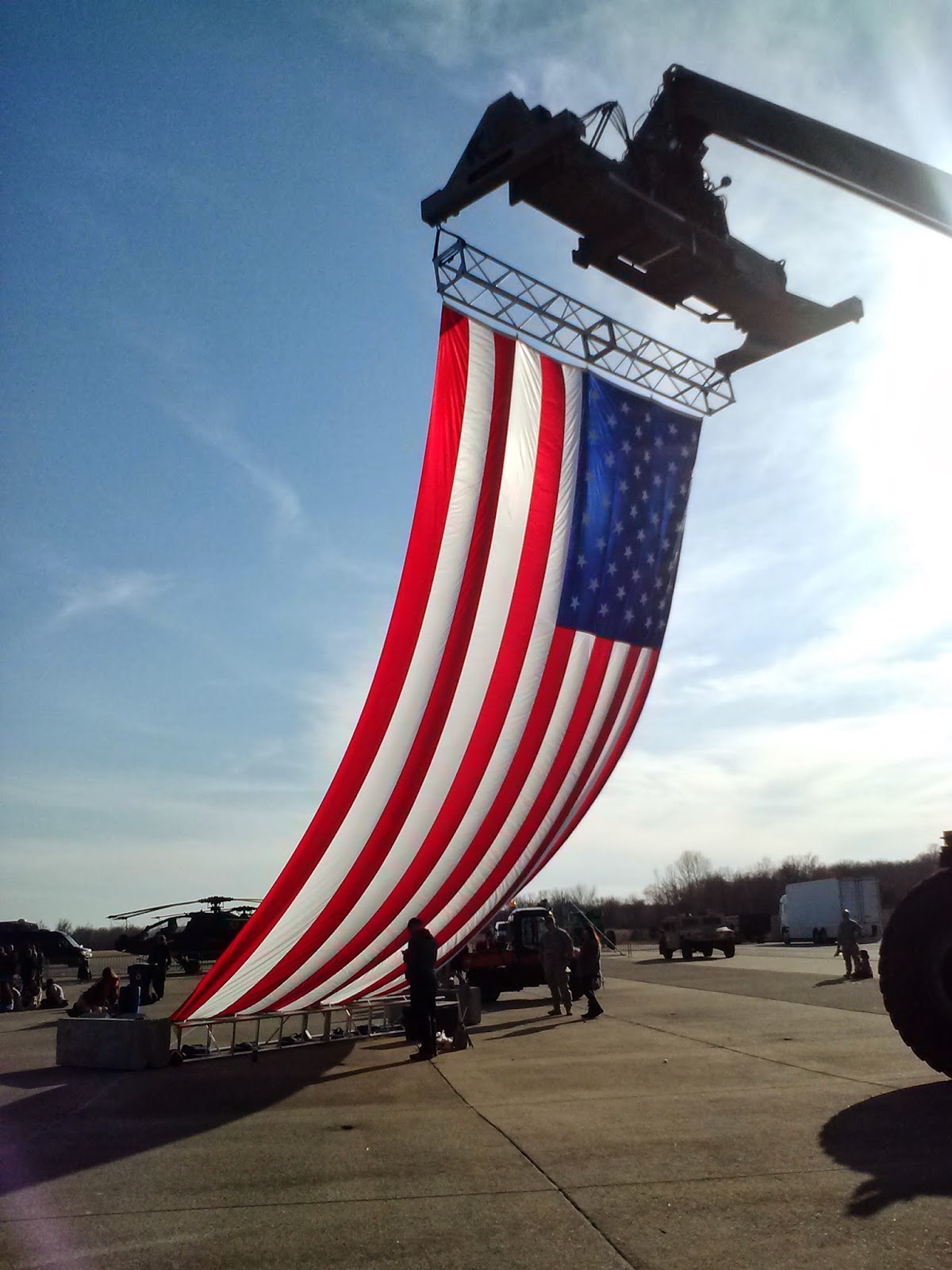 A few thoughts on my big acting debut:
* I didn’t anticipate seeing much of the main actors in the show, but most made an appearance at one point or another. 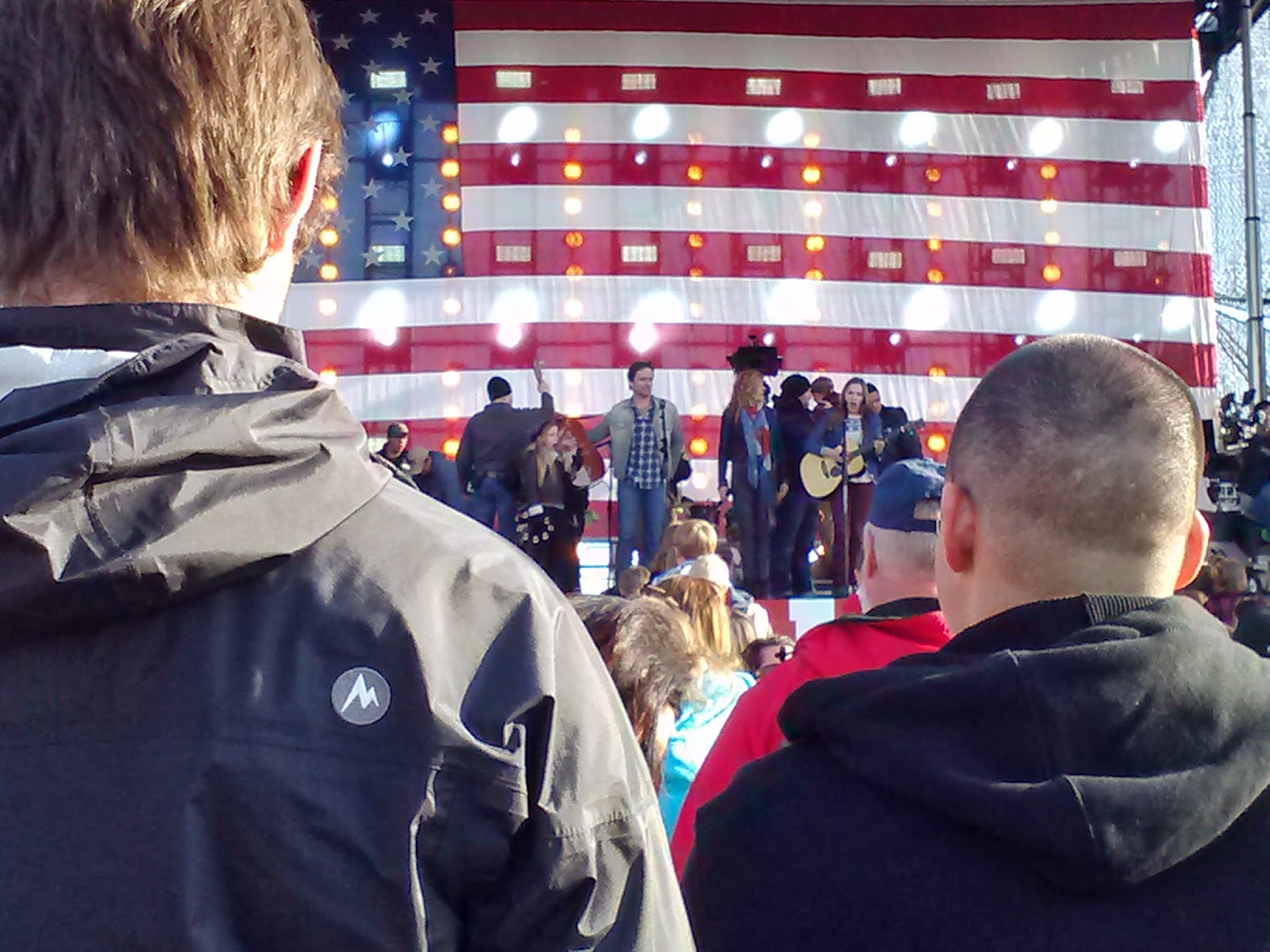 * Christopher didn’t accompany me as he can think of 4,118 things he’d rather do that be on camera, but that didn’t stop me from texting him periodic updates.
Rayna James’ boyfriend is much skinnier in person than he looks on tv.
Teddy’s hair is just as good.
I didn’t recognize Juliette because she’s wearing more clothes than usual.
He really loved living vicariously.
* I’ve never considered myself a big fan of Hayden Panettiere (who plays one of the main characters), but she stole someone’s baby and carried him around for a good 10 minutes which immediately bumped her up in my book. Anyone who steals a strangers baby has the potential to be a friend of mine. (Please note that contrary to how it sounds, I am NOT advocating kidnapping. By steal I mean temporarily borrow and return. No one call the police on me.)
* At one point we had to watch a video of Michelle Obama giving a speech. I don’t mean get all political, but we were instructed to cheer after it and I didn’t follow those directions very enthusiastically. I know actors have to fake it sometimes, but I was mostly cheering for her very nice highlights.
* I would like someone to put me in contact with the shows hairdresser. There are some things that are not just movie magic and the hair in this show is one of those things. 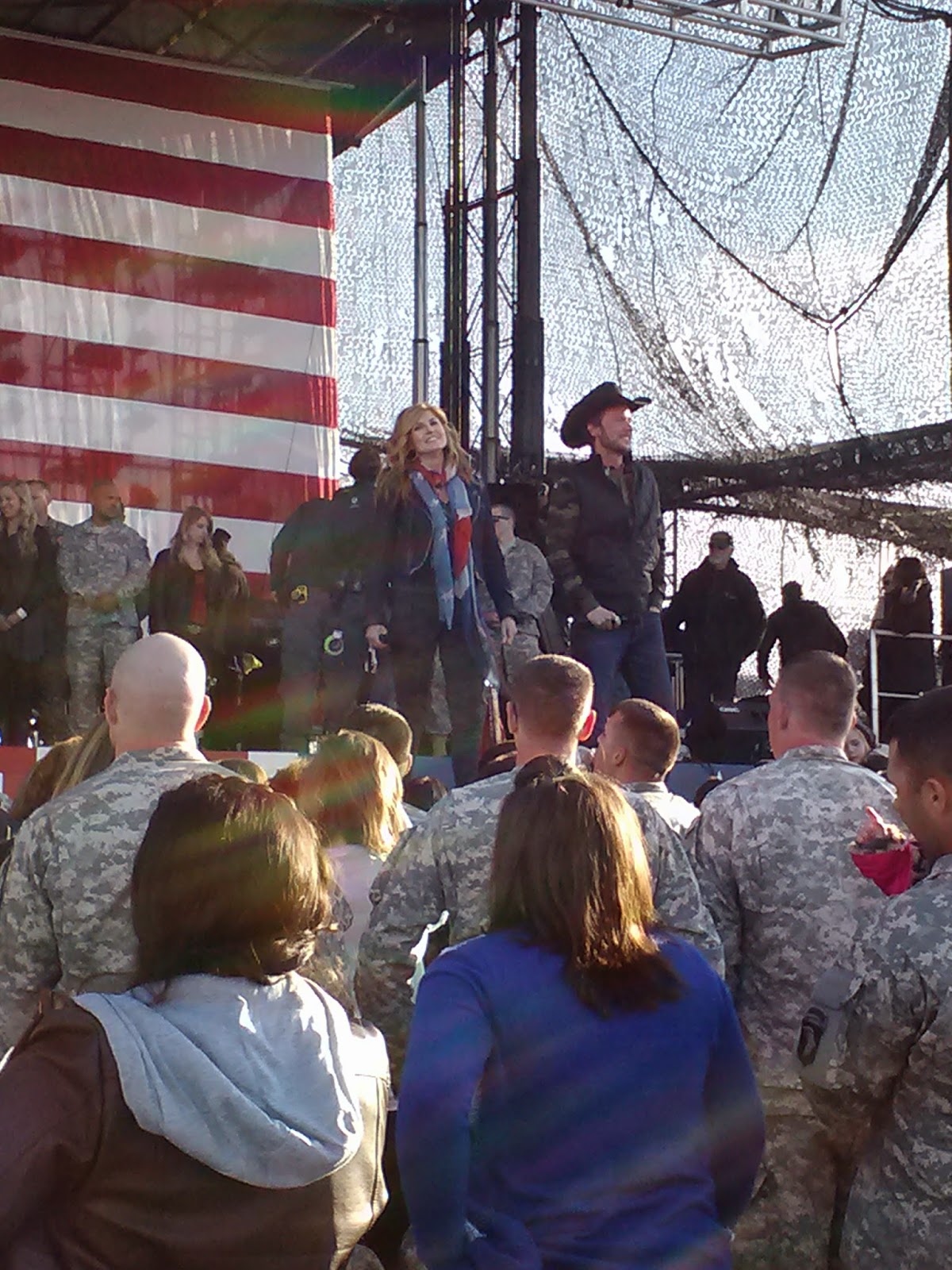 The chances of actually seeing myself on tv are slim to none and honestly, that’s probably just as well. I was having some major issues with my shirt not staying down and they didn’t send the wardrobe people over to help me out. But on the off chance that I am seen on the big screen, I’ll be here for the rest of my life to sign autographs.