north for the winter

By the 4th of this month, we had 1,212 travel miles under our belt. Annabelle settled back with her snack like she’s done this flight seven times before. 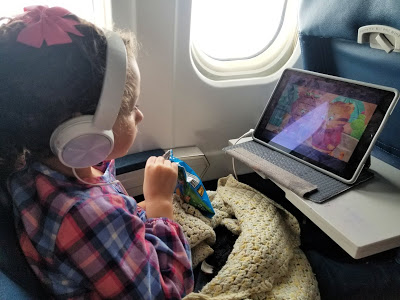 When we arrived in Massachusetts, Annabelle shivered and said, “Mama, it’s so shakey (chilly) here!” We’ve been in the south too long! As if her reaction to the completely normal winter weather wasn’t proof enough, she used “y’all” in a sentence for the first time today. My attempts at northern indoctrination have not been strong enough. At least she likes snow. 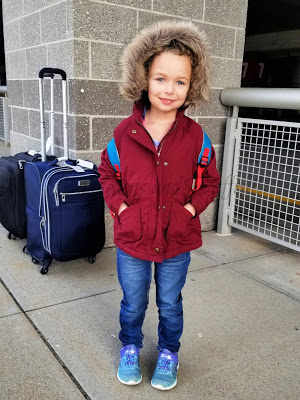 Erika told us about a store “that sells plants and succulents.” What an understatement. It was a lush garden created in an old warehouse. Plants were everywhere. Taxidermy animals were around every corner. There were shells, gemstones, rugs and decor. Everything had a hefty price tag. Annabelle walked in and immediately knocked over a squirrel. I thought we would be kicked out immediately. 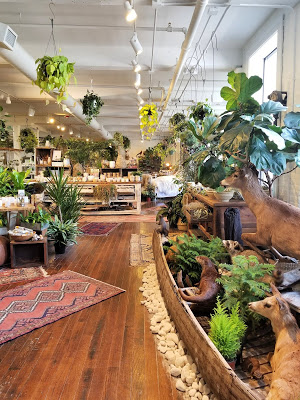 “I give the bear kisses!” 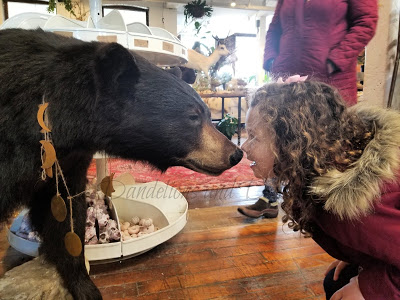 AB and Ivy are better friends than ever. Each visit the age gap gets smaller and they play together more and more. We had a mini Aunt Camp and at one point Erika and I were in the living room drinking coffee and the little girls were upstairs playing by themselves. We didn’t have anyone in diapers or on a 3-hour feeding schedule. It was wonderful. 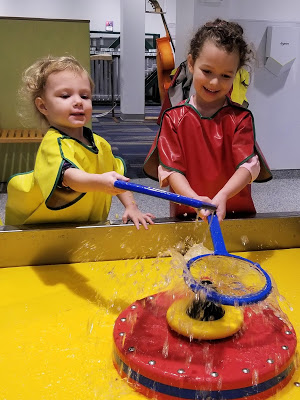 Annabelle was happy to help, aka supervise and take over, as Ivy opened a gift. She confidently told Christopher, “I’m going to babysit Baby Ivy. I babysitted Brennyn so I know how to babysit Ivy.” 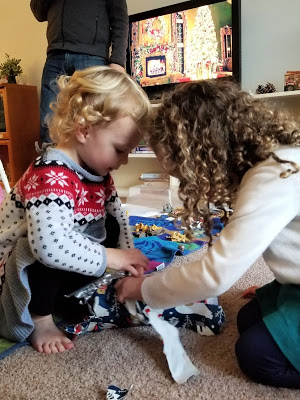 I was able to see both Autumn and Ivy on this visit. Unfortunately, we didn’t get to visit at the same time, but they were both willing to drive up to Mom’s new house for short visits. Autumn and I had been planning a trip to Primark for weeks. When we arrived at the mall, Autumn drove around the parking lot repeating, “I don’t know where the parking garage went! It was here last time I was here! How can a parking garage disappear?!” Because we were at the wrong mall, that’s how. We intended to go to the Banks Mall but ended up at the Brooks Mall. I’m glad to report I was not the navigator so I was not the reason we were lost. 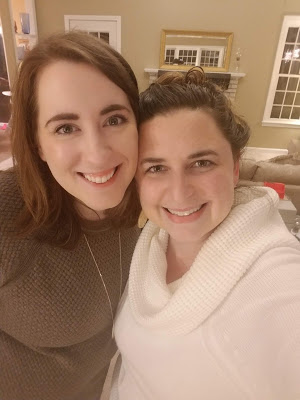 Grandma’s 91st birthday is Tuesday but we celebrated her today. I loved seeing all my relatives. Grandma collects snowglobes so Annabelle made her a plastic one. Naturally, AB helped unwrap it and gave a steady stream of comments about it. She also prepared a birthday song, birthday speech and birthday prayer for Grandma but she didn’t have the time or audience to perform them yet. 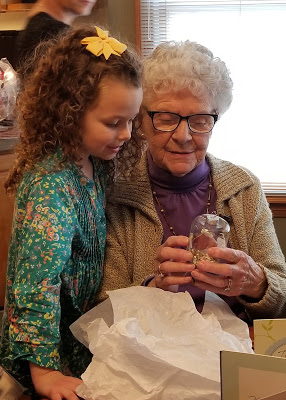 I hope I can be half the woman that Grandma is. 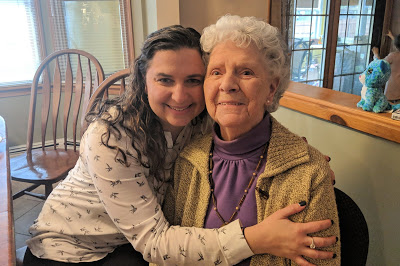