Our flights home from Williamsburg had some hiccups but overall were much smoother than our flights there. The water system on the first flight was down and they ran out of snacks. The flight attendant hid two bags of cheezits under a blanket and smuggled them to us like a drug dealer. The second flight was delayed by almost two hours then we sat on the tarmac while they got extra gas. But we weren’t stranded at the gate for seven hours so we counted our blessings. We rolled into our driveway at 12:30am and instantly went from vacationers with room service to hostess with the mostest because look who rolled into town the next day! Our favorite baby Ivy! 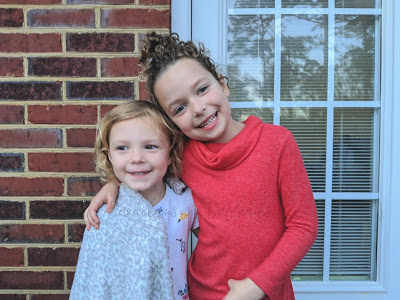 “Mom. She’s not a baby anymore.” “Auntie Sarah, I’m only Ivy now. Not baby Ivy.” Me in my head, “You’ll always be Baby Ivy to me. Your wedding card will say baby Ivy.”

Erika and I are thick as thieves and the girls are thick as thieves which makes for exceptionally pleasant visits. They had a sleepover in Annabelle’s room and giggled for over two hours. Every morning they took all the clothes out of Annabelle’s closet and each put on multiple outfits at the same time. We went to the playground, for walks, to get iced coffee and roasted smores. We played games and talked until midnight because we had several months without seeing them to catch up on. Ivy started to not feel well on the second to last day so Erika became Dr. Llama Pants and gave her and AB checkups. Yesterday Annabelle asked me to give her a checkup and when I listened to her lungs she said, “Dr. Llama Pants doesn’t do that. She doesn’t listen to our lungs!” Well, excuse me for trying to give a thorough checkup! I don’t normally follow the medical example of someone with the last name Llama.

We asked Daniel if he could take a picture of us from a good angle that would make us look young and slim. This was his response.

It did not give us a lot of confidence in his ability to perform but 17 tries later he did a good job. 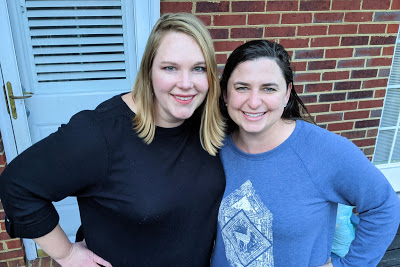 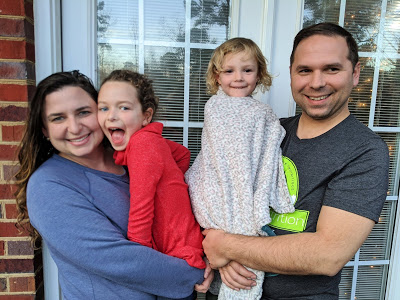 These sweet girls are cute at all angles! 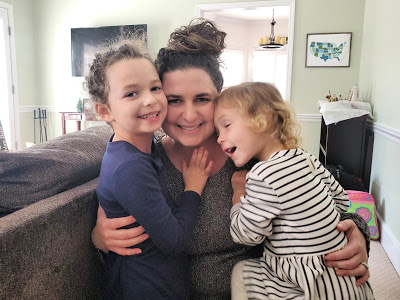