see me for all your Whitepages needs

For several years I’ve wished AB’s doctor and my therapist were our neighbors. Just think how convenient it would be to see the pediatrician getting into his car and be able to run out and yell him a question from our driveway. He would love it! My therapist would be thrilled when I show up at her door on a random Wednesday afternoon because I’m having a small to catastrophic crisis. It would add so much to their lives if I was constantly reminding them why they went into the medical field. Sure, it would only last a short time until they both put their houses on the market and didn’t tell me where they moved, but until then it would be great. They’d probably make sure their new addresses weren’t on Whitepages so I couldn’t track them down.

Rabbit trail- I love phone books and Whitepages.com. I am constantly looking people up on whitepages then seeing what their houses look like. Christopher is very uncomfortable reading this right now. He thinks it’s weird and I don’t want “stalking” as a skeleton in my closet. It’s not stalking. It’s being well informed. I haven’t subscribed to their premium service so this is a free hobby and he needs to relax. One time they asked me to fill out a survey about why I was using their site. For some reason, they don’t list “self appointed president of the neighborhood watch” as an option. 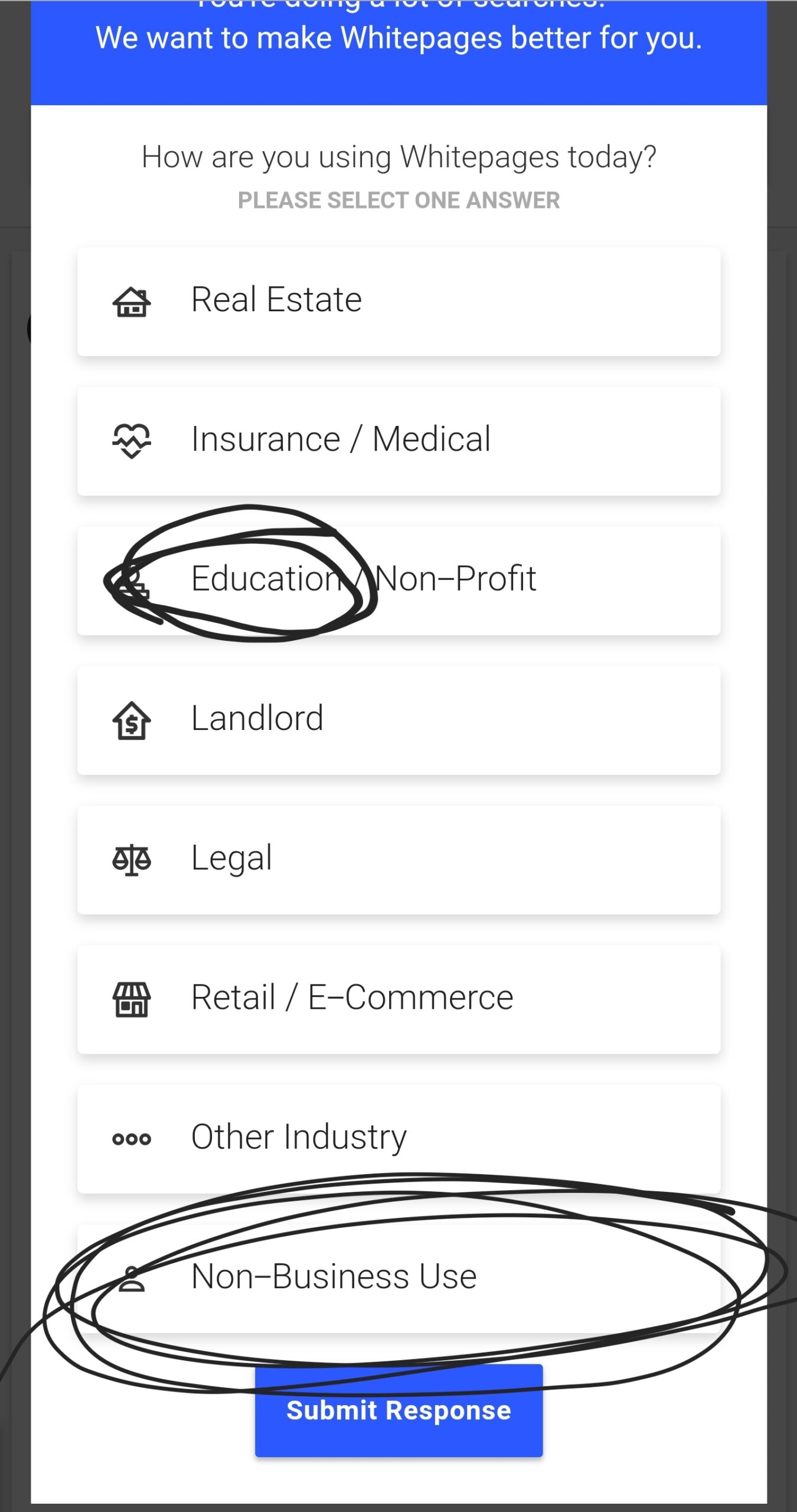 We met another family at our small neighborhood playground a few months. We got to talking and discovered that they live four houses down from us in the house with the gorgeous blue door. I have often said I was going to ring their doorbell and ask the name of the paint color because we need to repaint our front door and whitepages doesn’t give me that kind of information. Suddenly we were becoming friends and exchanging phone numbers with the owners. The Lord continues to shine upon us. The mom, also named Sarah, and I have taken the kids to the other playground several times since we met. She’s nice, funny and lets me snuggle her baby which are all qualities I look for in a friendship. Best of all, she’s a pediatrician so all my dreams of having a doctor neighbor have come true! All the knowledge of a doctor without any of the copays! I texted her today because AB has a stomach bug and I needed advice. Honestly, I’m proud of myself for waiting a few months into our friendship before taking advantage of her knowledge.

Scott the exterminator came by today and offered his opinion on the stomach bug. “She needs to be eating a BRATS diet and drinking Powerade. Don’t let her lay down. She has to move around and get everything going.” This was said after he looked at her laying down on the couch, covered head to toe by a quilt and a trash can next to her on the floor. If Doctor Neighbor doesn’t work out, Scott the Exterminator will be my next call.

Scott is a very interesting character. He always sits down at my kitchen table to discuss politics, his past careers (“I told you I was in the cable business for 30 years”), conspiracy theories (“You can’t believe what the government tells you. You have to read the books they don’t want you to read before they’re banned”) and writes down book recommendations for me. Today he told me where I can go for a jazz festival with beer (no whiskey), fried fish and music. His exact words were, “You take the first exit into Tallahassee then a left at the light near Target. You go down that road until you see the old farm on the left then turn and drive down the dirt road until the woods clear and you see the building. It’s really great. I bought some headlamps because last night when I was at my girlfriend’s house I got drunk. No. I mean…I had a few beers. Her yard got destroyed in the tornado so it’s a mess and I tripped in a hole so I bought the headlamp so it won’t happen again. Last night we made a big fire, like, this high. I didn’t want to trip into that.” I would think not. I would also think the light wouldn’t be necessary when he’s walking towards a giant fire but what do I know?

Footage of me listening to him talk.

Annabelle lost a tooth last week. I could not have been more tranquil and unemotional about this completely normal childhood development. NOT. First off, I had to pull the tooth which GROSS. I hate loose teeth. I hate seeing them wiggle. I hate pulling them out. I have stress dreams where dozens of loose teeth are falling out of my mouth. She’s lost three other teeth but this was the first tooth that left a gap and I was undone. Christopher kept mouthing to me over her head that I needed to stay calm and not get emotional. How could I not get emotional?! She was born yesterday, losing teeth today, and graduating college tomorrow. The tooth fairy forgot to leave AB money, something she didn’t realize until the owner of the tooth told her.  She had to dig around in her wallet for two quarters and put it under the pillow when she “run upstairs for a sweatshirt’’ before we left for school. Sesame has 20 more teeth to lose so I  the tooth fairy really needs to get her act together. Maybe Scott the exterminator has some tooth fairy tips he can pass along. (This picture was taken the day after she lost the tooth. It was backwards day at school but it could have been any day ending in Y. Wearing her clothes backwards is par for the course with her.)