At the very minute the clock turned from six years to seven, she was playing catch with Dad. 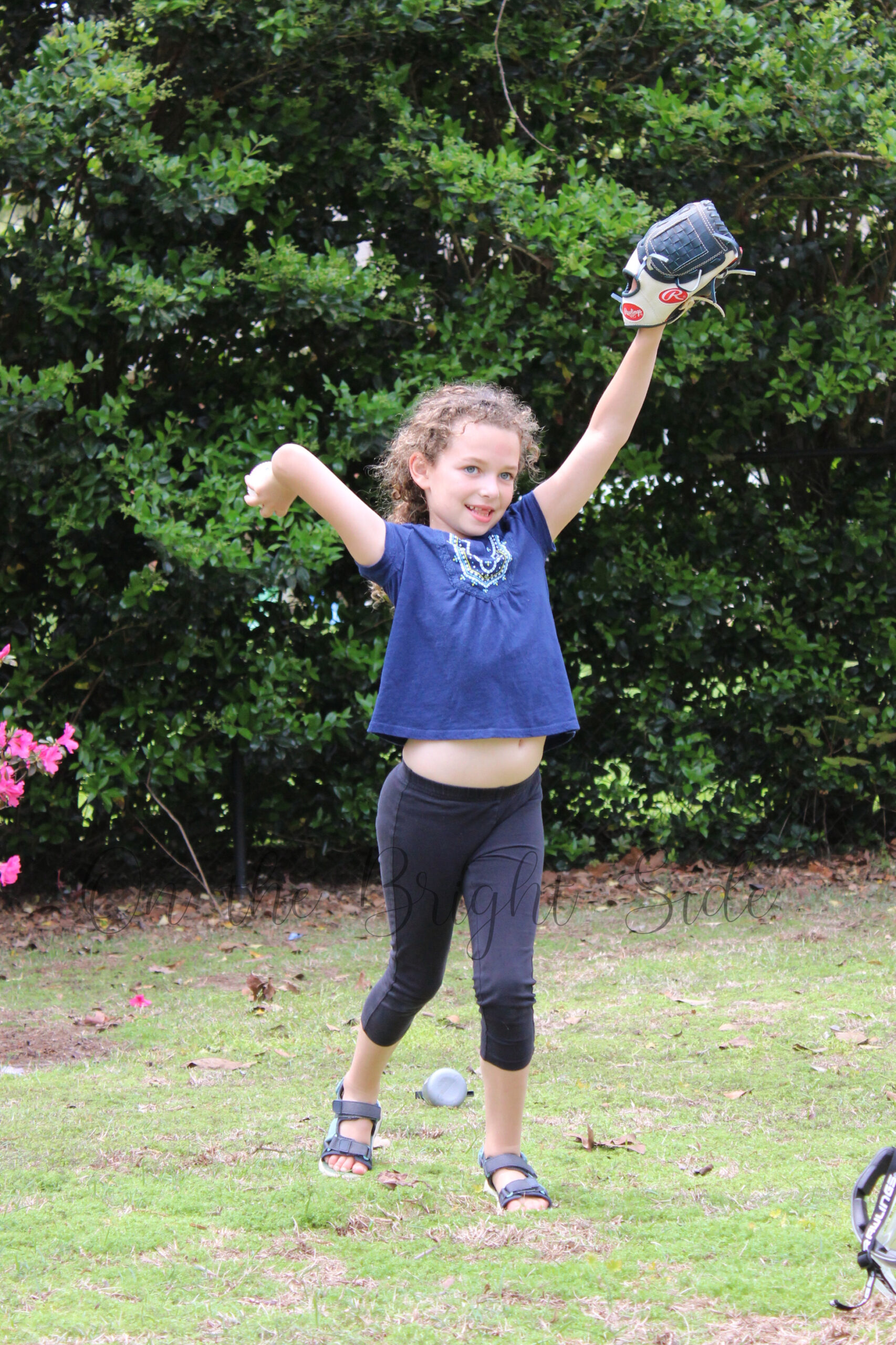 She LOVES drawing. She’ll fly through a pack of printer paper like nobody’s business. A friend asked what she wanted for her birthday and I suggested a giant pack of paper. She enjoys cooking, baking, Mommy Sesame sleepovers, visiting with her cousins, and making potions with dirt and berries. She loves to play outside and enjoys zipping around on her bike or skates. She had her first choir performance at church today and tells me she “loves drama.” She’s never been in a play but she is confident she’d be great at it. Swimming lessons are still a highlight of her week. She talks the entire time (no surprise) and I’ve told her teacher to shut it down when the chatting gets too much. She’s learned the basics of all the strokes and is learning to dive. She does bellyflop after bellyflop but still comes out of the water in a good mood which is very different than how I feel after a bellyflop. 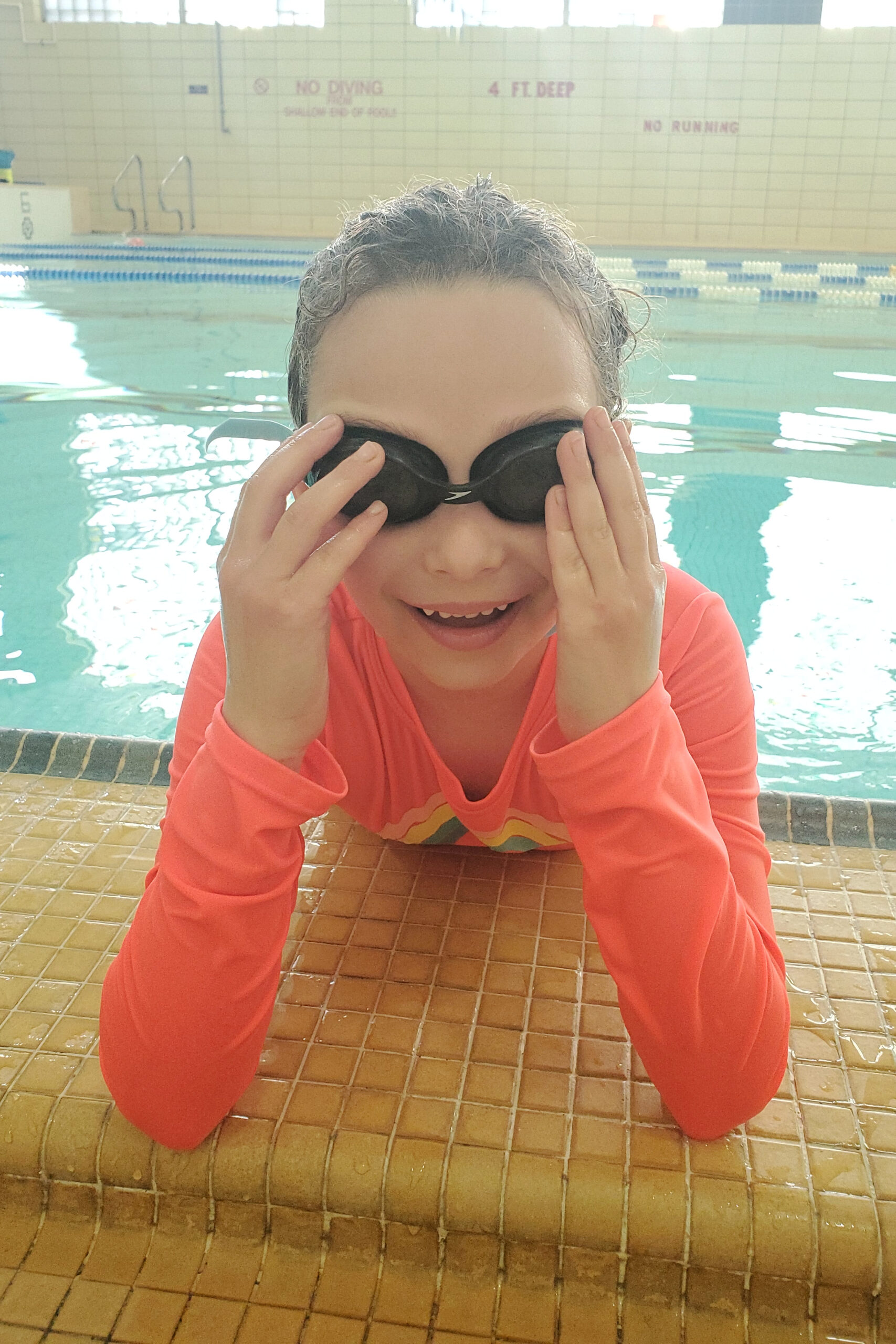 She’s named two ducks at the pond Hangtime and Bushtop and we frequently check on them. I haven’t seen Hangtime in several weeks so I’m thinking his walk across the street may not have been successful. RIP, Hangtime. 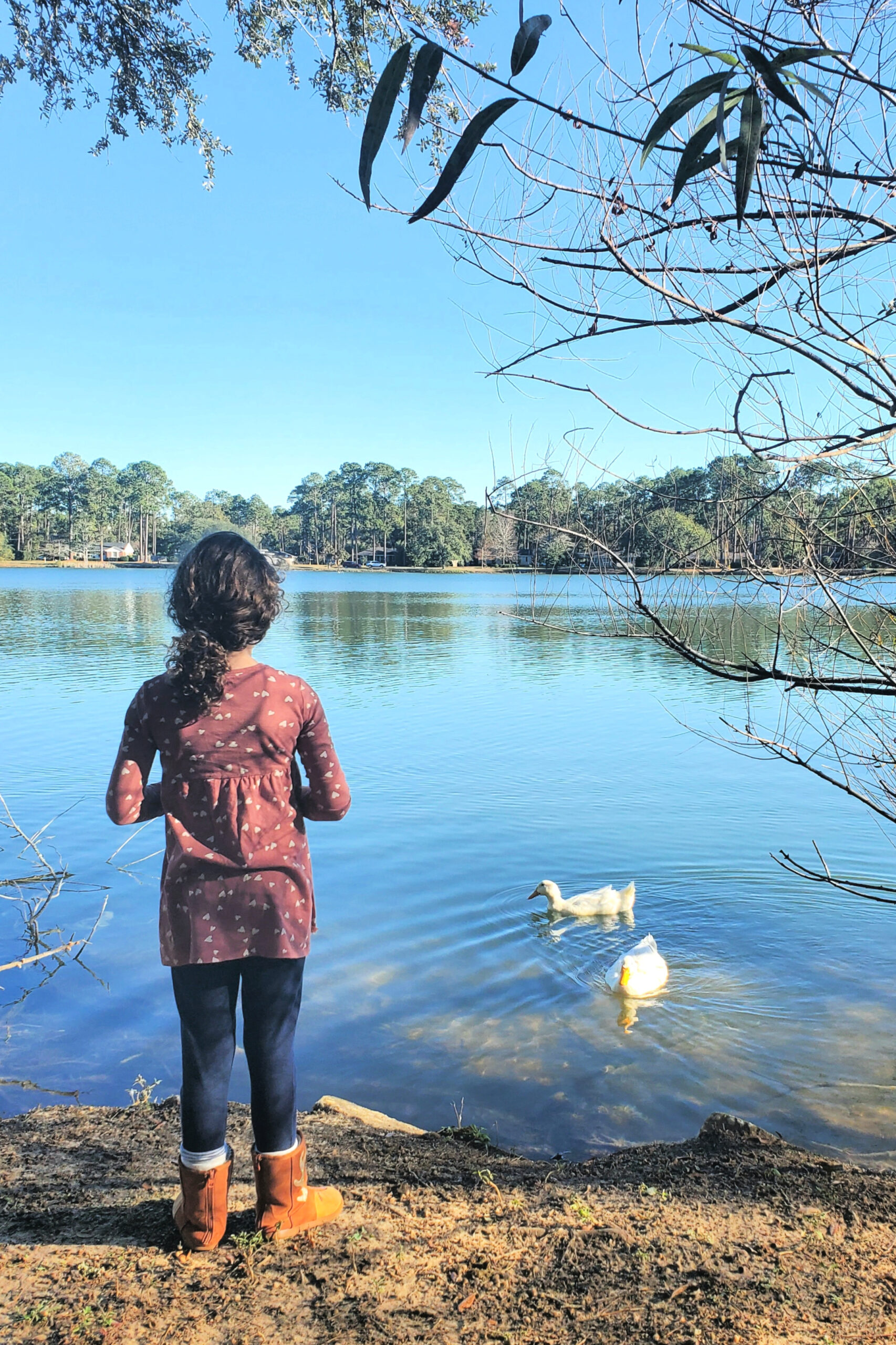 Autumn, the class drama queen, was sitting by herself on the playground. Annabelle asked what was wrong and Autumn said, “Life is terrible.” AB told her she should pray about it and Autumn said she did, but it didn’t help and she didn’t get a good answer. AB said, “It might not have been the answer you wanted but God still answered even if He said no.” Just call her the playground evangalist. 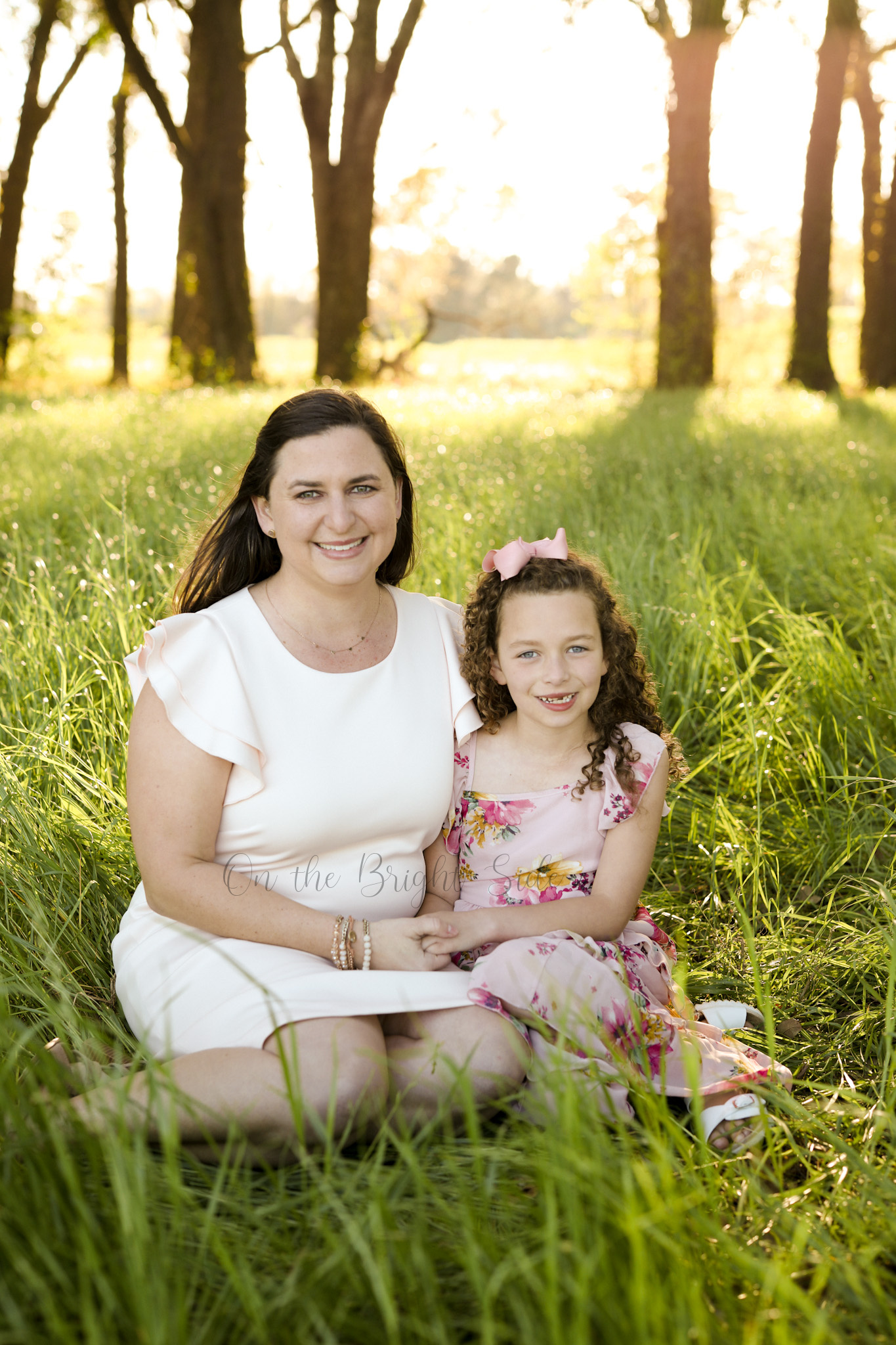 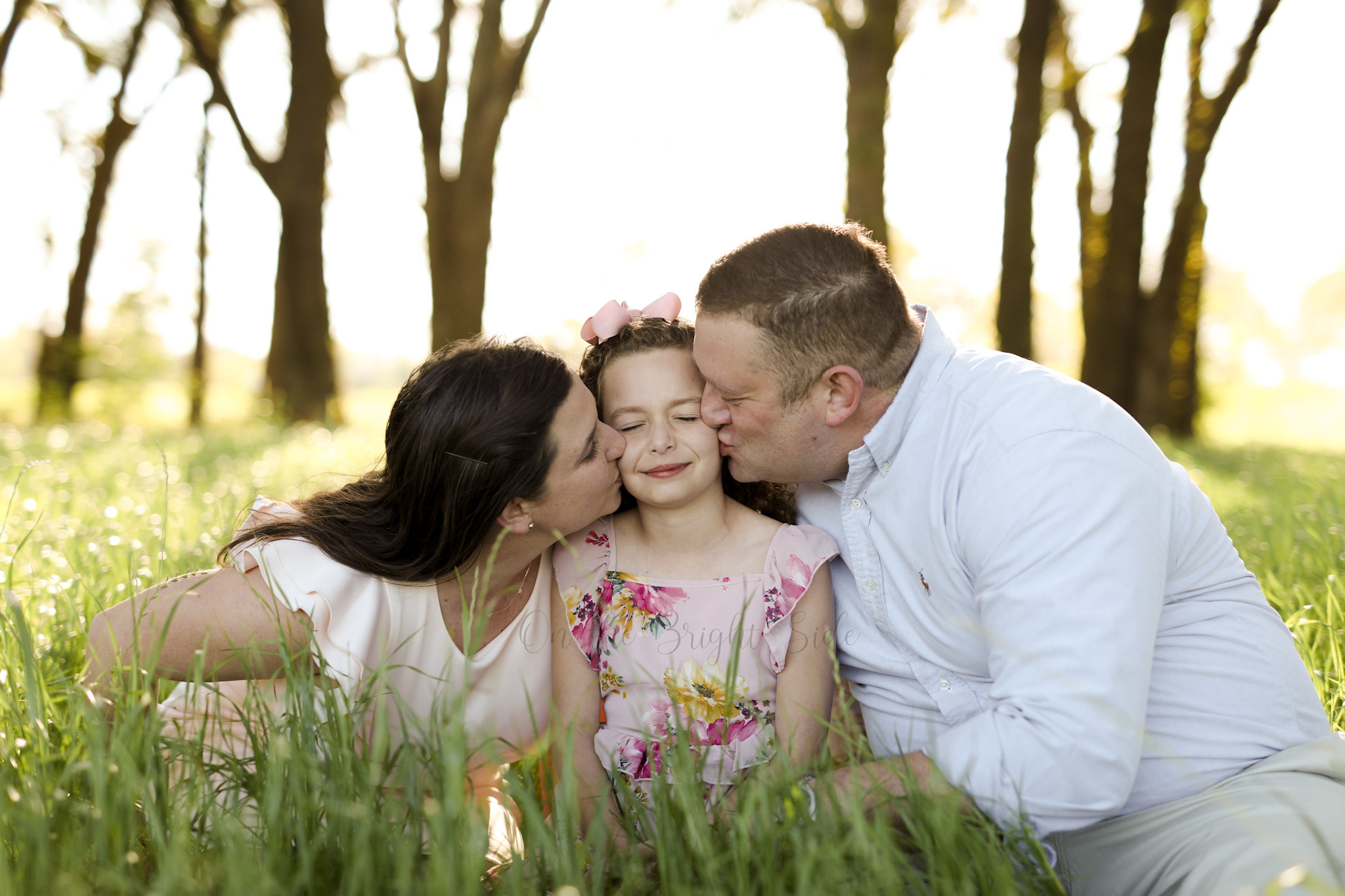