Annoyed: that I spent three days trying to write this and half of it disappeared so I have to start over.

Feeling: old. What else is new. A boy from the first family I babysat for got married a few months ago and his wife is pregnant. A few of the other children I watched during my time as mayor of Babysitterville are in college. The first group of preschoolers I volunteered with years ago are seniors high school. None of them would remember me but I remember them all and still have a few pictures they drew me. I very clearly recall the first family I babysat for because it was not a good experience. I was convinced they would be kidnapped or die on my watch so I was very uptight. I was unsure of what their mom allowed so I’m sure I seemed like a stick in the mud. Fast forward a couple years and I was a laid back party on wheels. They had a pug named Abby who I DID NOT LIKE ONE BIT. She smelled awful and constantly had accidents in the kitchen. She forever ruined pugs for me. Their mom was supposed to pay me $6 an hour, which seemed like a fortune at the time. She kept lowering the rate as the weeks went by and gave me whatever dollar bills she found crumpled in her purse. Once she gave me $5 for 5 hours. I had to talk to her about it which took at least three years off my life.

Buying: a pillbox and reading glasses. This purchase did nothing to help me feel better about my age. Actual footage of me right now. 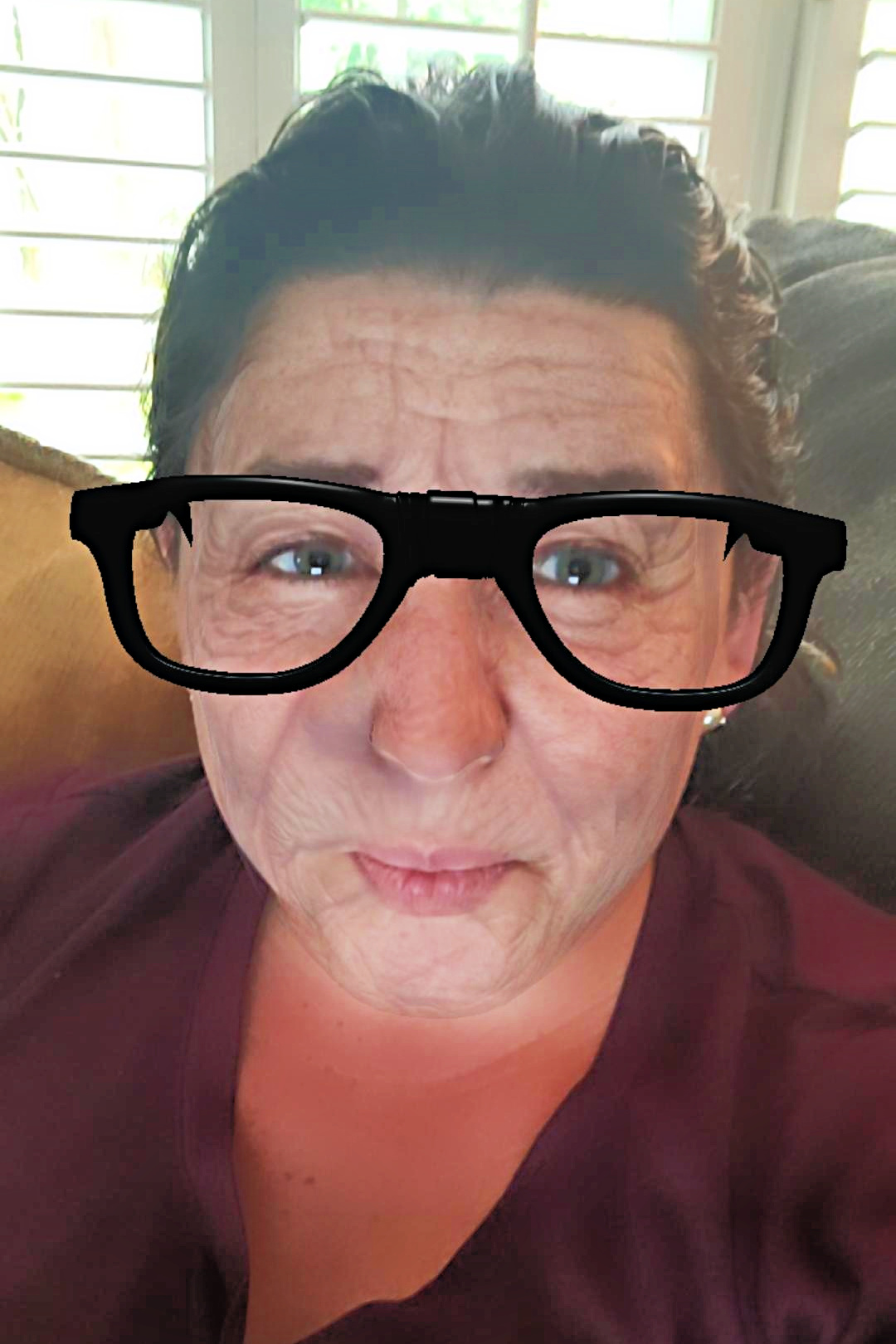 Frustrated: with this town. The entire place operates in the same sloppy way. Christopher and I had lab work done at one doctor’s office that was supposed to send the blood to a lab then send the results to a second doctor’s office. There was mass confusion about which office the results were being sent to and neither office got any. No one knew what happened to our collective 24 vials of blood. I called both offices several times a week and we finally tracked it down at the lab. The lab knew my doctor’s name but had the fax number wrong so instead of calling them for clarification, they did nothing with the results. They then told us that they couldn’t do a specific test on Christopher’s blood but again, instead of letting us know, they let it sit on a shelf and “get too old” to reuse on a different test. All of this has taken several more years off my life.

I’ve been wandering in a hairdresser desert for a year and a half now. I needed to break up with my hairdresser, but I couldn’t bring myself to do it since she was also a friend. Instead of addressing this as Christopher would have (“Just tell her you found a new place. It will be fine.”) I chose the path of least resistance and stayed at her salon. My friend moved and I recently went to a new place someone recommended. The hairdresser was surprised to see me even though she had confirmed the appointment. My cut started 27 minutes late because she had to “run next store real quick and buy jeans before they close.” She came back with jeans, a few shirts and a pair of new earrings. Silly me was expecting it to be a professional operation but nope. She did a great job so now I have to decide if I want to budget an extra 40 minutes when I make an appointment in case Mary wants to go on another shopping spree.

Hearing: my friends say they’re getting off social media because it’s a time sucker.

Discovering: new filters when I should be weeding the garden. See also: time sucker. I sent Aaron these pictures to prove that I am capable of filling any and all roles as his future wedding planner.
Makeup artist 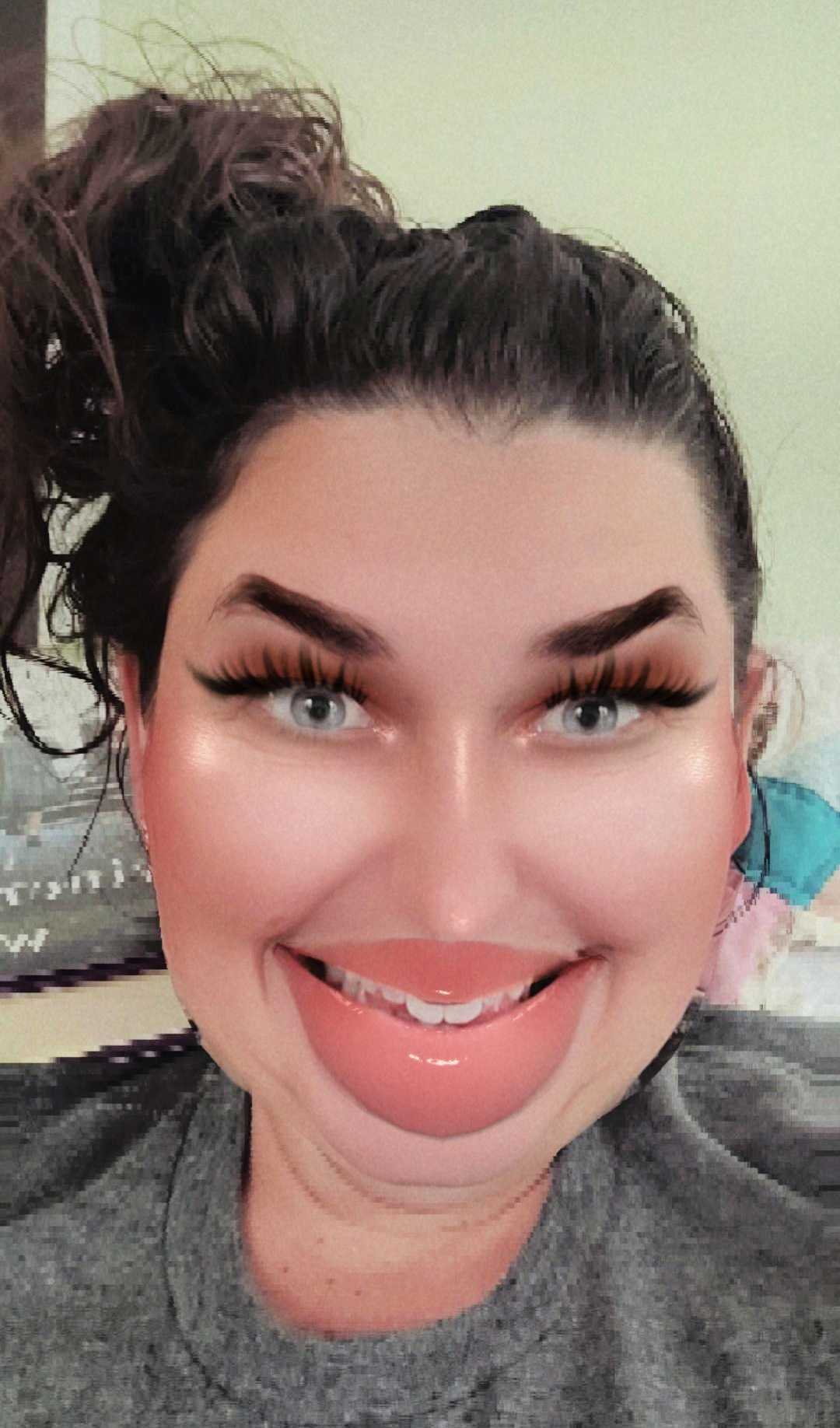 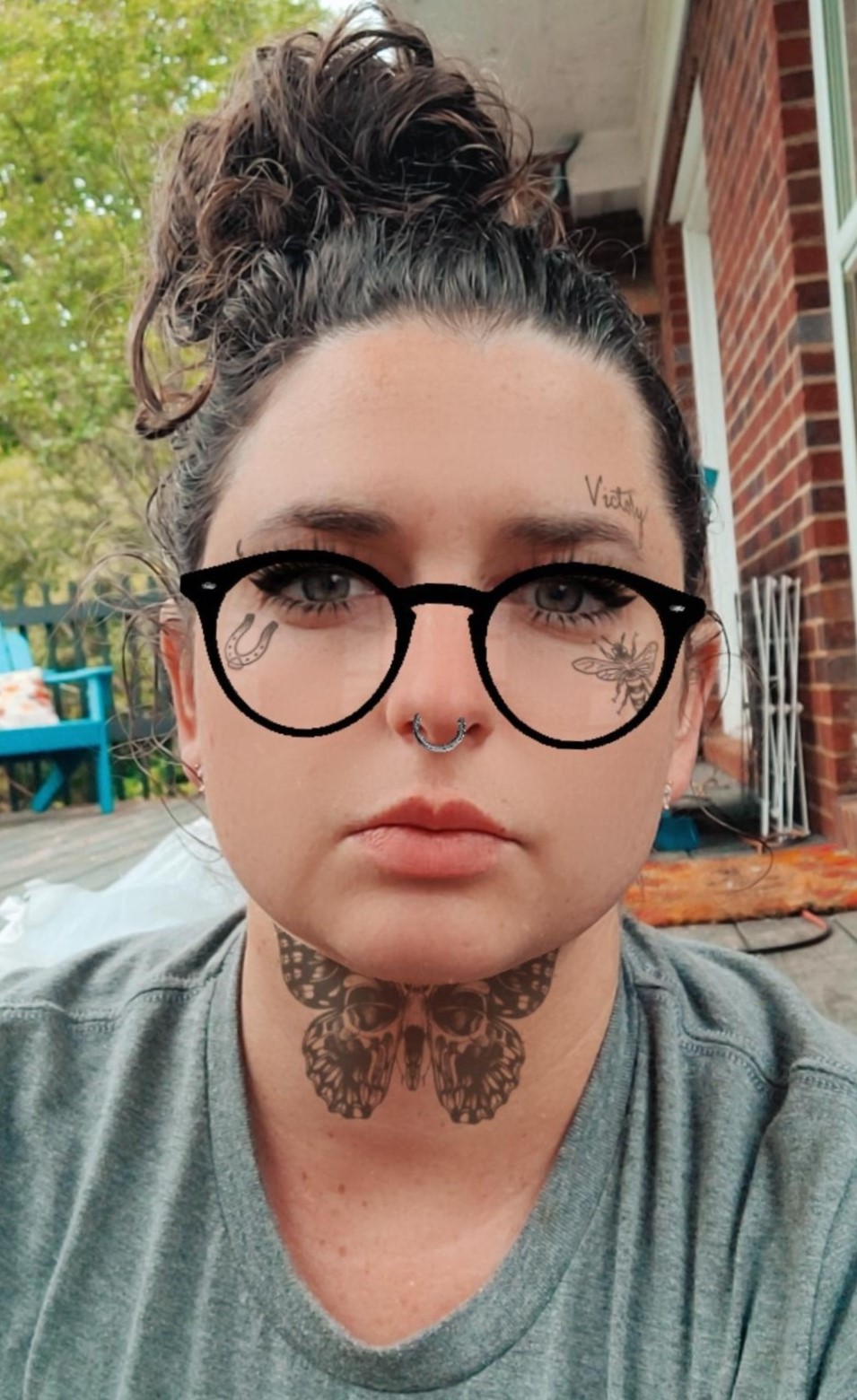 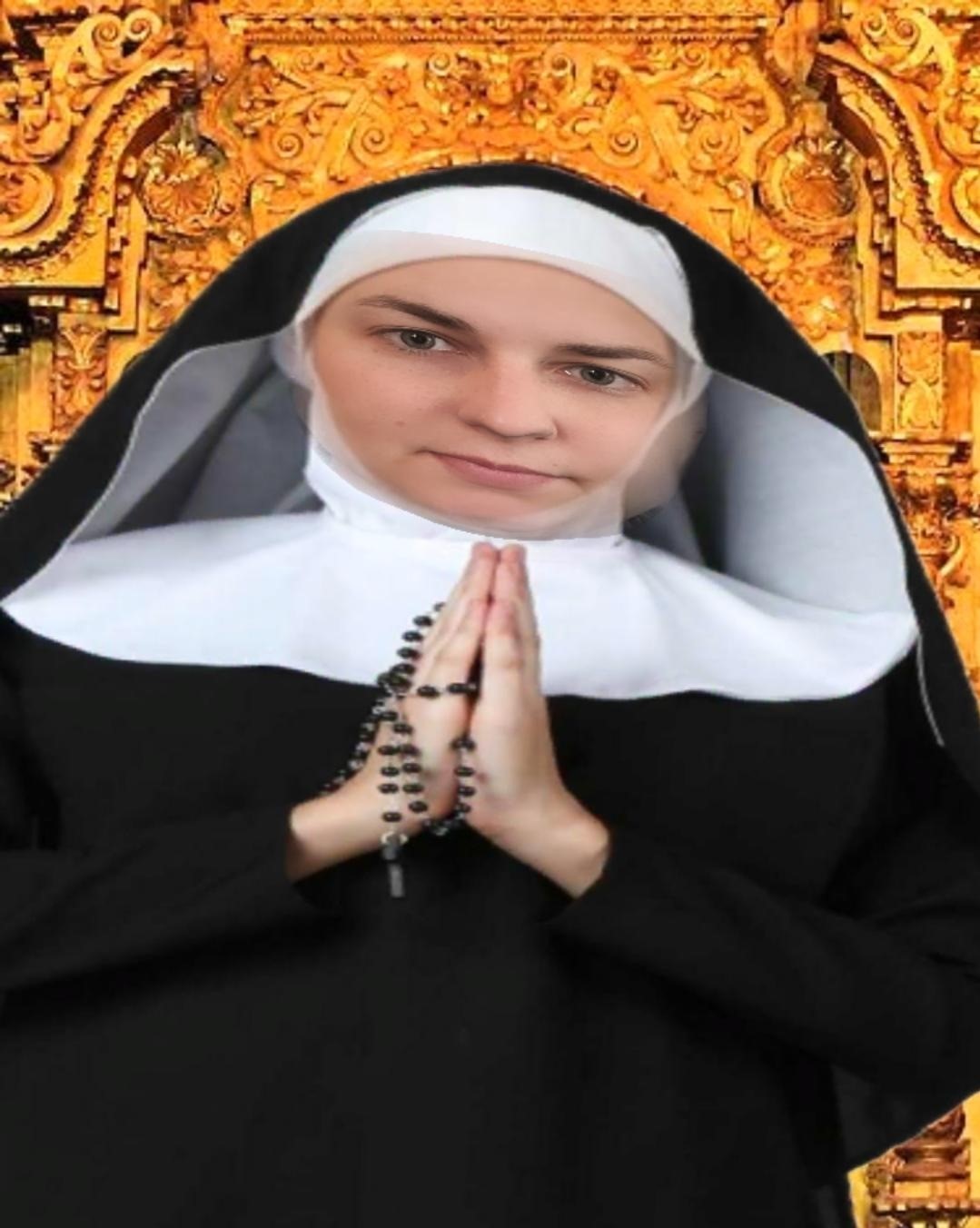 He has not taken me up on any offers yet but I will not give up. There are more filters and ignoring of housework where those came from. 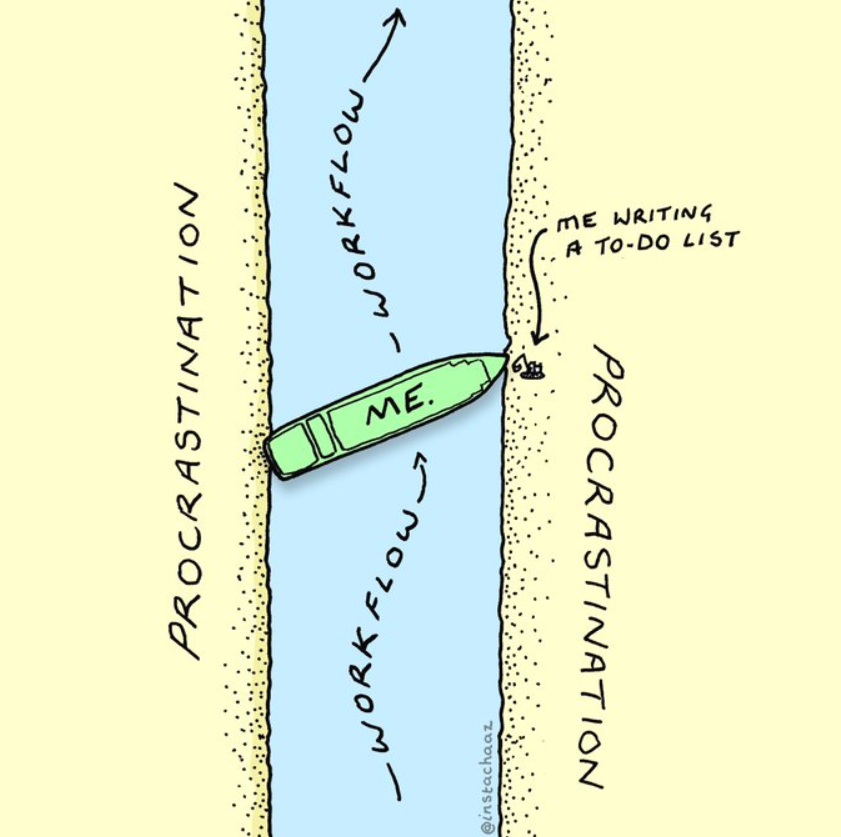 Listening: D-Day Darlings and Dadville. The former is a group that sings WW2 songs and the latter is, as the name hints, a podcast for dads. It’s such an entertaining podcast that I don’t even care that I’m not the target audience. I happen know several dads and this makes me feel like I might be able to understand them a little more. Their ads reel me in hook, line and sinker. I’ve come this close to purchasing a custom-made grass food formulated specifically for my zip code.

Not comprehending: how men, specifically Christopher, do not notice things. He generally notices when I get a haircut (mostly because I make a production of reminding him I’m getting a haircut) but beyond that, he is not the most observant man in the world. Not even the 5,598th most observant man, if we’re being honest. I replaced a shelf, styled it with new decor and he didn’t notice. There was a piece of paper on the floor in front of his sink for literally weeks and he didn’t move it. Let’s not forget the time he had fake eyelashes attached to his headlights for a week without noticing them. We were watching Captain America recently and he made a comment about what the artist in the movie was painting. I asked how he knew what was being painted since we didn’t see the actual painting and he said, “We saw that the paint on the artist’s pallet was the same color as the bad guy which tells us what he was painting a portrait of the bad guy.”

Appreciating: Annabelle’s optimism. At night after her first tball game, she prayed, “Thank you that the game was tied.” They lost 25-7. 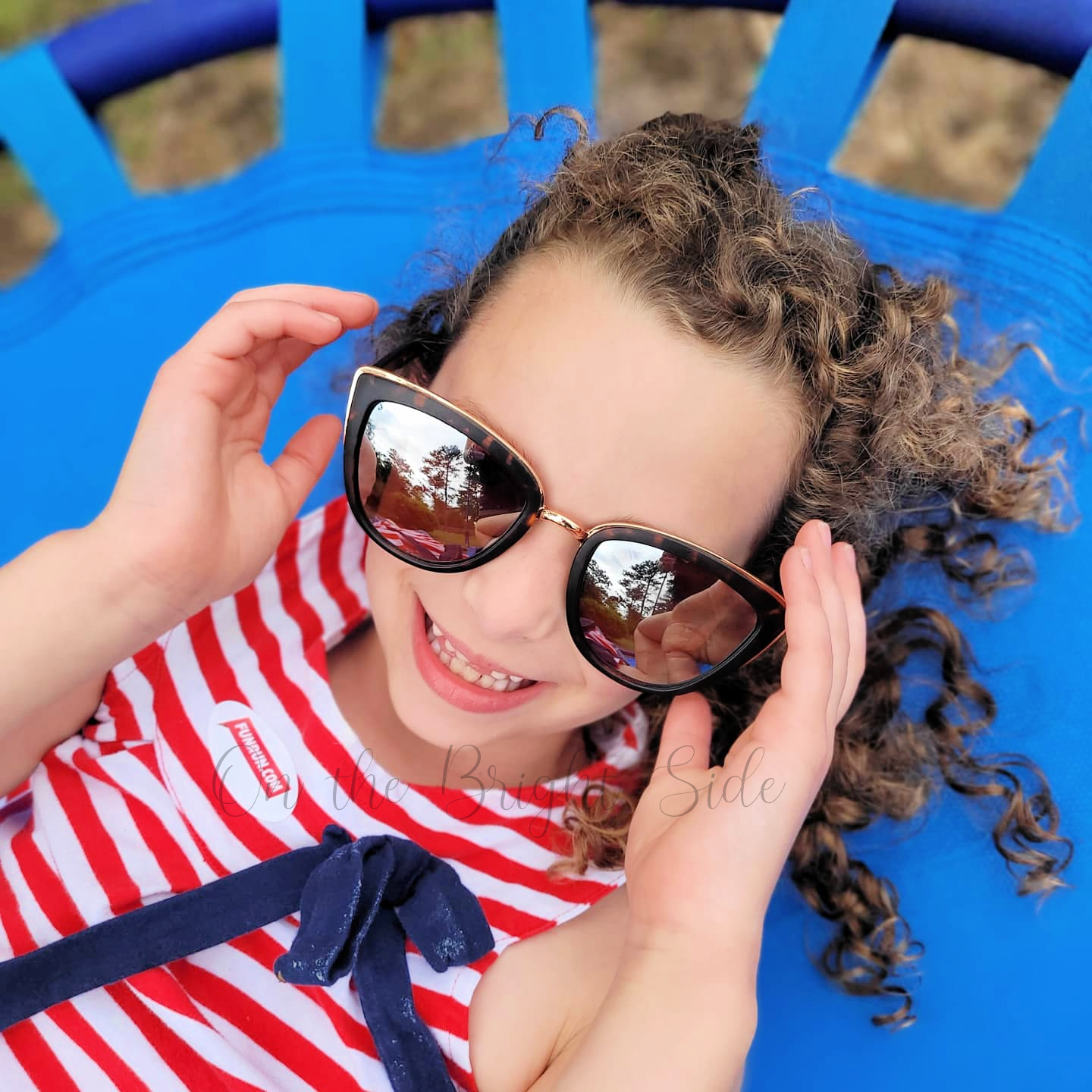