Back when we were planning Annabelle’s educational path for 2020 I kept telling myself that if she had to end up in public school, I would be the most fun and involved mom around. I’d sign up for anything! Annabelle’s mom would be known as the fun mom! Thanks to the virus that shall not be named (heretofore known as TVTSNBN), we have had little to no involvement in Annabelle’s school experience. She and I were allowed to tour the school in August because she was a new student but Christopher has never set foot in the building. Except for that one visit, I’ve only gone as far as the front office for early dismissal. I’ve added all that to my list of things TVTSNBN has ruined. Because field trips aren’t happening this year, her teacher called me and asked me to help her plan an unofficial field trip to the strawberry patch. I was so excited to help out I happily ignored my normal dislike of making phone calls and dialed the strawberry patch within the hour. The big day was Saturday and AB could not have been more excited. She talked about it for weeks on end. It’s an hour away and she asked if we were there every ten minutes. I watched part of Prince Philip’s funeral, may he rest in peace, on the way there. I love any pomp and circumstance and was very interested in the whole event. I had never seen a royal funeral (besides a tiny bit of Diana’s which I didn’t care about at the time) but I wasn’t surprised it was the pinnacle of orderly and dignified. Everyone was dressed to the nines and I felt underdressed watching it in jean shorts and a multicolored shirt. AB asked Christopher to turn on music so he put on The Lion Sleeps Tonight. I kept watching the funeral with the sound off. We couldn’t have planned it, but that song playing in the background lined up so perfectly and hysterically with what was happening at the funeral that we could not stop laughing. Not that the death or funerals are humorous, but the Queen’s Guard swinging their arms to “Ee-e-e-oh-mum-a-weh ee-e-e-oh-mum-a-weh” and “In the jungle, the mighty jungle, the lion sleeps tonight” while they carried the casket hit our funny bones. Never mind. You had to be there.

We’ve been to this particular farm two other times and I still can’t get over the alligators next to the strawberry patch. Better there than in my garden at home. 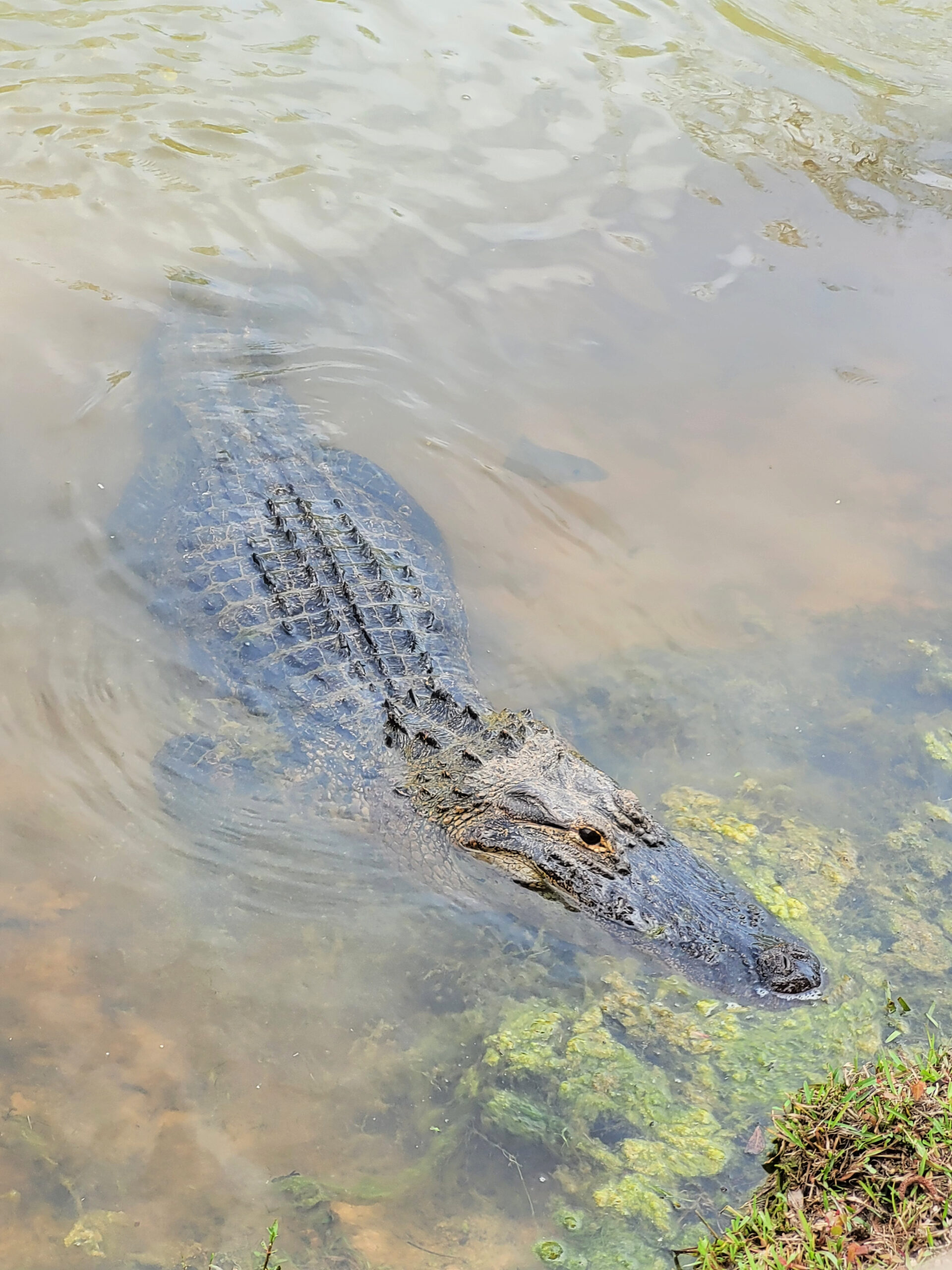 About half the class was there and we enjoyed meeting a few friends. AB tried so hard to introduce us but she’d get shy and mumble, ”thisismymomanddadandthisisDahlia” so we’re still a little vague on who is who. The tractor ride was Very Exciting as evidenced by the loud yells and animal food being thrown at the cows like confetti out of a confetti popper. There was a lot of misidentification of animals which doesn’t make me feel great when I consider that the future of America will one day be in the hands of these first graders. But like their shirts so RUDELY kindly, they’re the class of 2032 so they have a few more years to learn the difference between an ox and a donkey.