* A family from church lives down the street from us. They have two children who age-wise are on either side of AB and they all get along well. AB and their daughter like to play in the mud and ”make potions” together which works well for me as I don’t like playing in the mud. Their dad is a Jack of all trades. He knows about agriculture. He knows about which Mexican restaurant in town has a salsa bar. He can build anything. He seems to have every tool known to man and if he doesn’t have it he knows someone who does. He’s become a catchphrase in our house. Anytime we need a powerwasher/saw/truck/trailer/advice on how to change the heating element in the dryer I say, “You know who has that. Matt.” He has it all. They’re in the middle of building a garage which we’re keeping tabs on when we drive by. I dropped off his daughter after a playdate and since I had nothing else to discuss with him, I complimented his garage progress and asked how he got a particular part of the roof up. Did the men he hired for the foundation do it? Did they use a crane? Does he have one of those hanging around too? He said he and his wife did it. He described a whole process of them carrying it into the building upside down then flipping it up. He knows I know nothing about this topic and he was smiling the whole time so I couldn’t make heads or tails of whether or not he was telling the truth. He could have told me he had cows hoist it up and I might have believed him. I haven’t talked to him since so I still haven’t figured out if he was fooling with me or not.

* “This practice is going toooooo slooooooowly, Mom.” Two minutes later. “Whoa, Mama! I hit a HOME RUN!” The ball barely got past the pitchers mound but I appreciate the optimism. 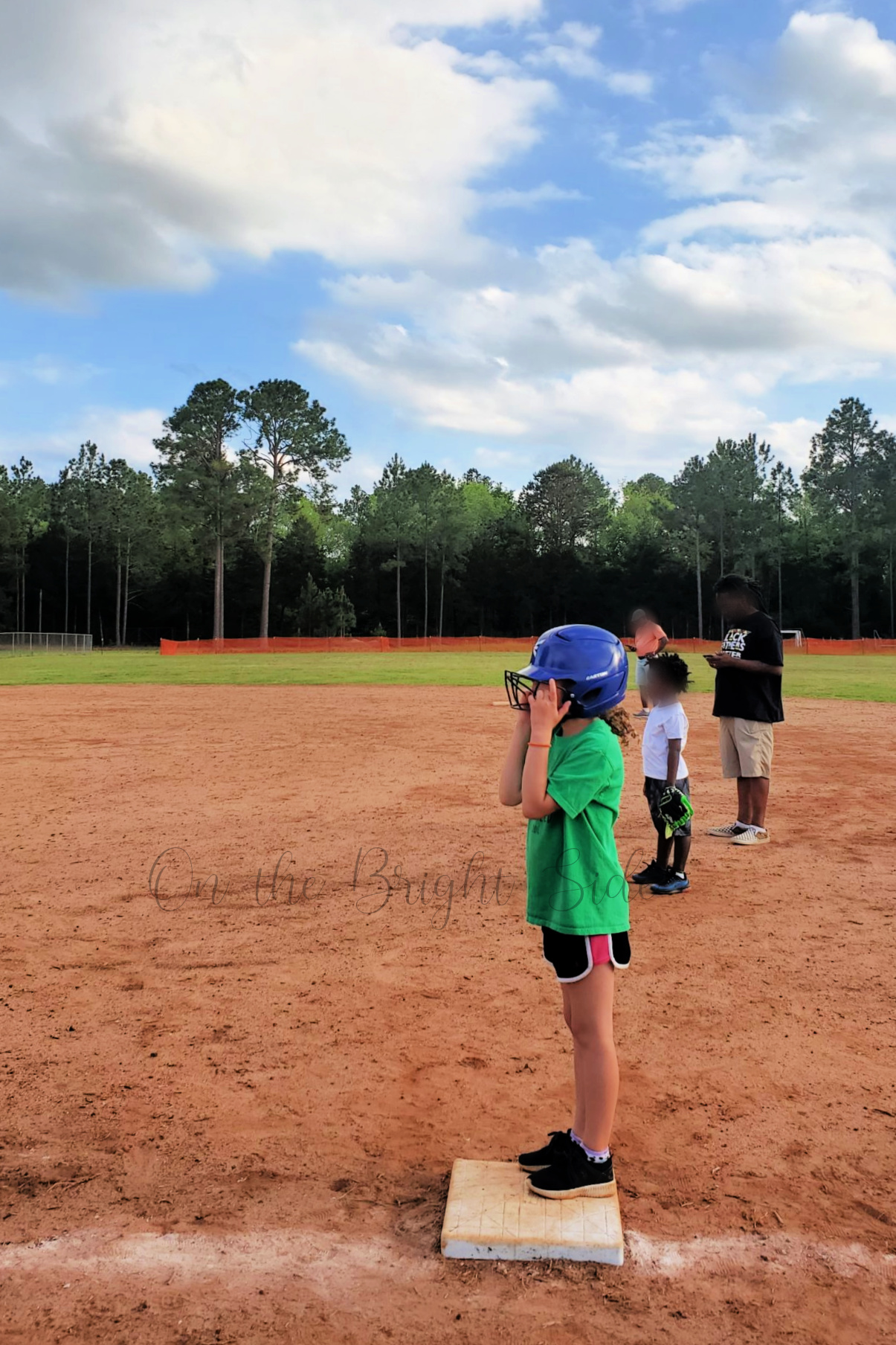 * Last week was spring break. I had high hopes of play dates with friends we don’t see often and fun activities during the day. We had one playdate. Annabelle’s allergies were horrible. I didn’t feel well. Lucy Cat gave us a run for our money all week. She was throwing up and not eating or drinking for days on end. She had accidents all over my white comforter, may it rest in peace. She dragged her little body around the house and lay lethargically in the corner. At one point, when I checked on her she had her chin on the side of the water bowl with half her face in the water. Things got very desperate. The vet said she was constipated which I didn’t know happens to cats. I seldom think about the bathroom habits of others in my house since everyone is potty or litter box trained. He gave us an appetite stimulant to give and asked if I could give it to her by putting it in her water bowl. No, I cannot. She hadn’t drunk for three days which was why I had contacted him.  I had to squirt the medicine in her mouth which neither of us liked. I wrapped her in towels and made her little beds. I sat next to her and tried convincing her to drink. I offered her a dish of tuna fish while she lay on the floor of the craft room which I would never do for a human in my house. I even wiped her rear end and paws because she was too tired to clean herself. We’ve always been firmly in the “animals are animals” camp and decided long ago that we won’t pay hundreds or thousands for our pets. We love them but we have people medical bills to pay. Suddenly Lucy was so sick and pitiful and I really thought she was going to die. The cats have brought a lot of joy to our lives and I hate to see them suffer so we made another vet appointment. If nothing else, we need Linus and his constant whining all week to stop. It has been out of control. He’s never been away from her and it shows by how loudly he meows at all hours of the day. All that blabbing on to say we were at the vet four times this week and our bank account is smaller.

The constipation lead to severe dehydration and as we speak, she’s on day 3 of IV’s at the Vet Hotel and Med Spa. On Saturday, the vet told us they were hand-feeding her. She’s going to return home spoiled and expecting to be fed off a golden spoon while she lounges in a Chanel cat bed. 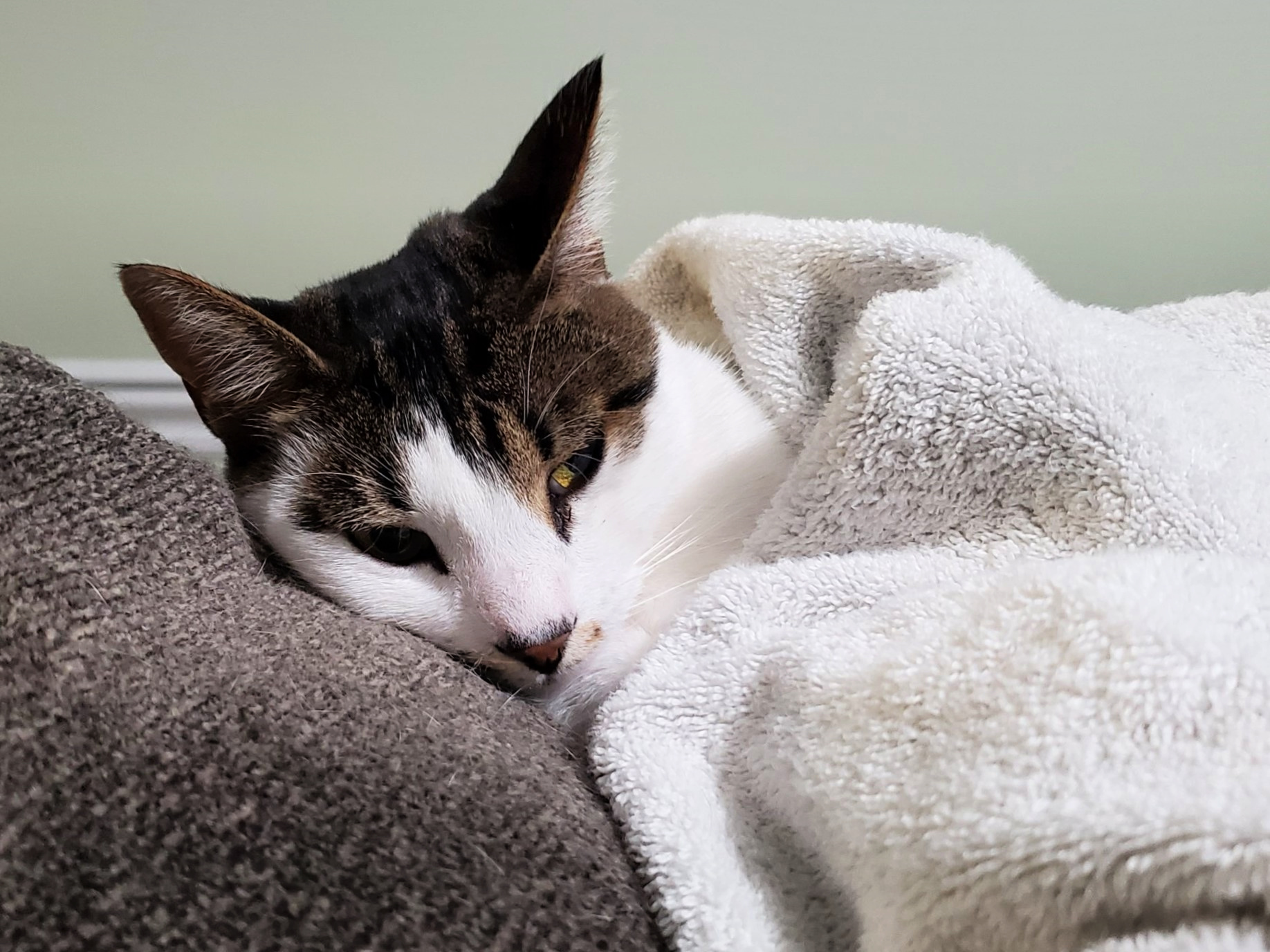 I am bad at dealing with regular doctors so you can imagine how awkward I was when dealing with an animal doctor. The first time I called, the receptionist asked what my baby’s name was and I started to say Annabelle. I said, “Annablucy.”They continued to call her my baby with every interaction. Again, I love her but she’s my cat. Say cat, pet or use her full name of Lucille Barbara. I also dislike when people who aren’t my child call me ‘mom.’ The Tball coach does it sometimes. “Mom, can you go pick up the bats?” Come back next week when I unpack this pet peeve a little further! The ladies in the waiting room could not have had a more different parenting philosophy when it comes to throwing money at the vet. They’d give the shirts off their backs for their pet family. The lady who owned Mr. Kibbles, a huge cat the size of a cockerspaniel who had just been groomed, had a conversation with the lady in the jean skirt about how much Mr. Kibbles enjoys water play. The other lady with Gracie the cat had a lot to say about long hair vs short hair vs Persian cats. The family on the dog side of the office was waiting to pick up their three dogs to bring home to their other three dogs. One lady was picking up her four puppies but she needed the girls to be separated from the boys because they don’t get along. Another lady was picking up Mona Whittacker’s anxiety and depression pills. I’m sure they all have a collection of golden spoons their pets eat off.

* I made returns at two different stores last week and both times the cashier put gloves on before taking the clothes from me. Why is that necessary? Just because the clothes were at my house doesn’t mean they’re suddenly more likely to be covered in covid than a shirt that I took right off the rack that was touched by dozens of people. The kids can play tball together and stand on the same base but not high five at the end of the game. Common sense has left the building.

* Annabelle knows some of the things I’m self-conscious about and she really tries to make me feel better them. She knows my gray hair feels like a lighthouse flashing over my head so she’ll tell me they’re ‘glitter hairs” or “rainbow hair because white is the mixing of all colors so really you have a lot of rainbows on your head.” Last night she told me, “If you’re embarrassed about your chins, you’ll just have to move to a different city and change your name to Sue!” She has a future career as a motivational speaker.

* We were driving home from school when Annabelle saw a sign that said “CBD sold here” and asked what CBD is. I was not planning on having that conversation for 10 more years. I gave an unnecessarily long but age-appropriate speech about prescription drugs, over the counter drugs, drug drugs (just say no!) and threw is a reminder about not smoking (just say no again!). I will not be taking follow-up questions at this time!! Let’s listen to music! I told Christopher about it later and he said, “All you needed to say was CBD is sometimes an ingredient in lotion.” Good point. I’ve been overexplaining since 1989 and I don’t see it stopping anytime soon. 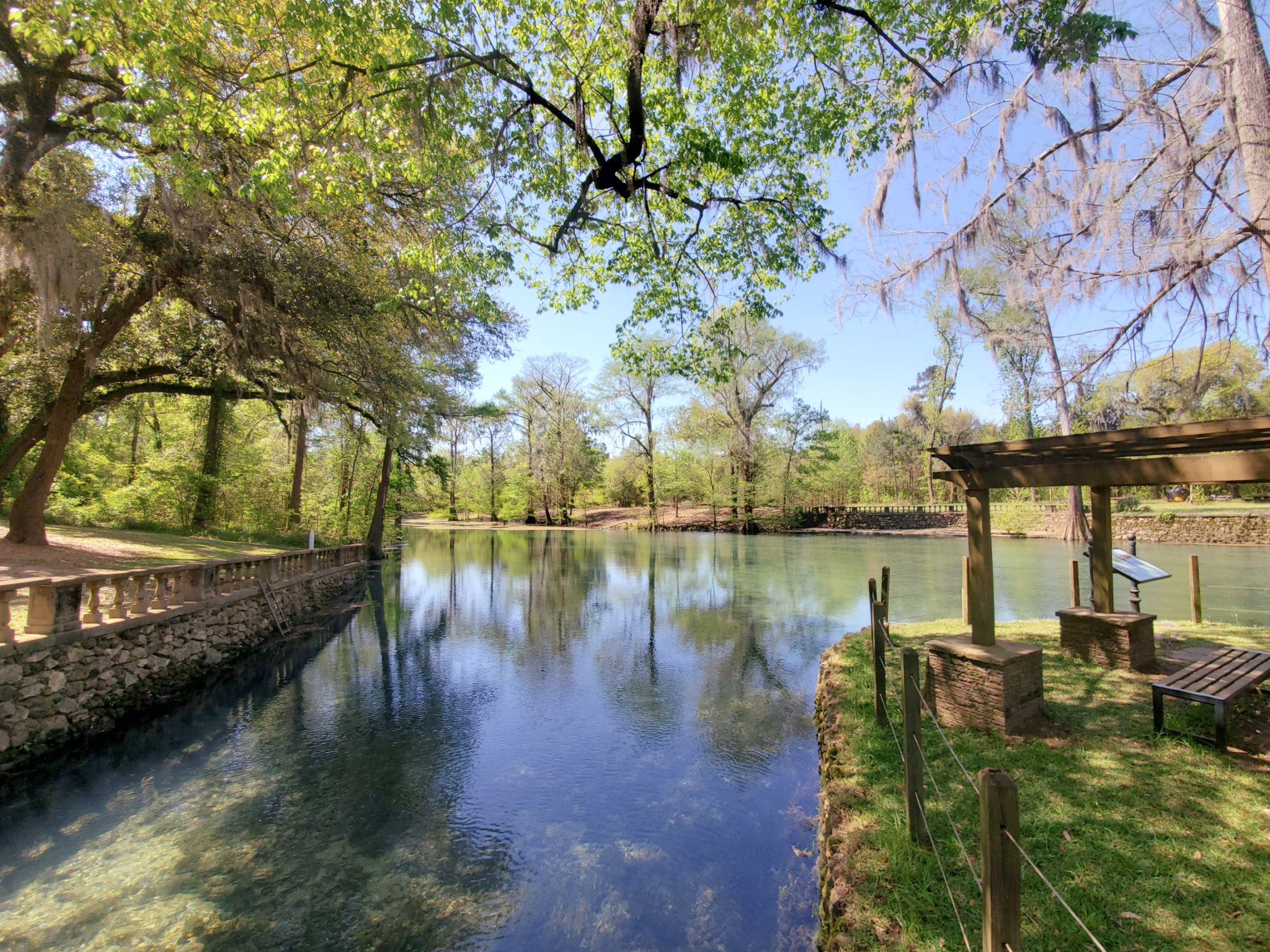