Our anniversary was Thursday.

In years gone by I would have a scheduled anniversary post ready to go up days in advance with one thing I love about Christopher for each year we were celebrating. I would have booked a babysitter and made a restaurant reservation. Neither thing happened this year. That’s what happens after 10 years. You talk about who is picking up your child from school and discuss the incessant beeping coming from the refrigerator. The romance lives on!

The traditional tenth-anniversary gift is tin/aluminum. Christopher is hard to buy for when the world is my gift oyster so narrowing it down to a specific material makes it even trickier. I looked on Etsy for ideas and got distracted by an ad for a psychic who would tell my future and draw a picture of my spouse. I almost bought it just for giggles to see if it matched but it made more sense to spend the money on the person who is my current/for all time spouse. I ended up getting a hammered tin heart decoration that says “mine” on it. I didn’t love it but it was getting down to the wire and I could find nothing else. Some years I hit it out of the park and some years I apologize for my sub-par gift. He wouldn’t want a personalized tin guitar pick, an aluminum print with a wedding song or a license plate with our anniversary date. I was this close to buying him a huge crate of coke zero (aluminum cans) and calling it a day. 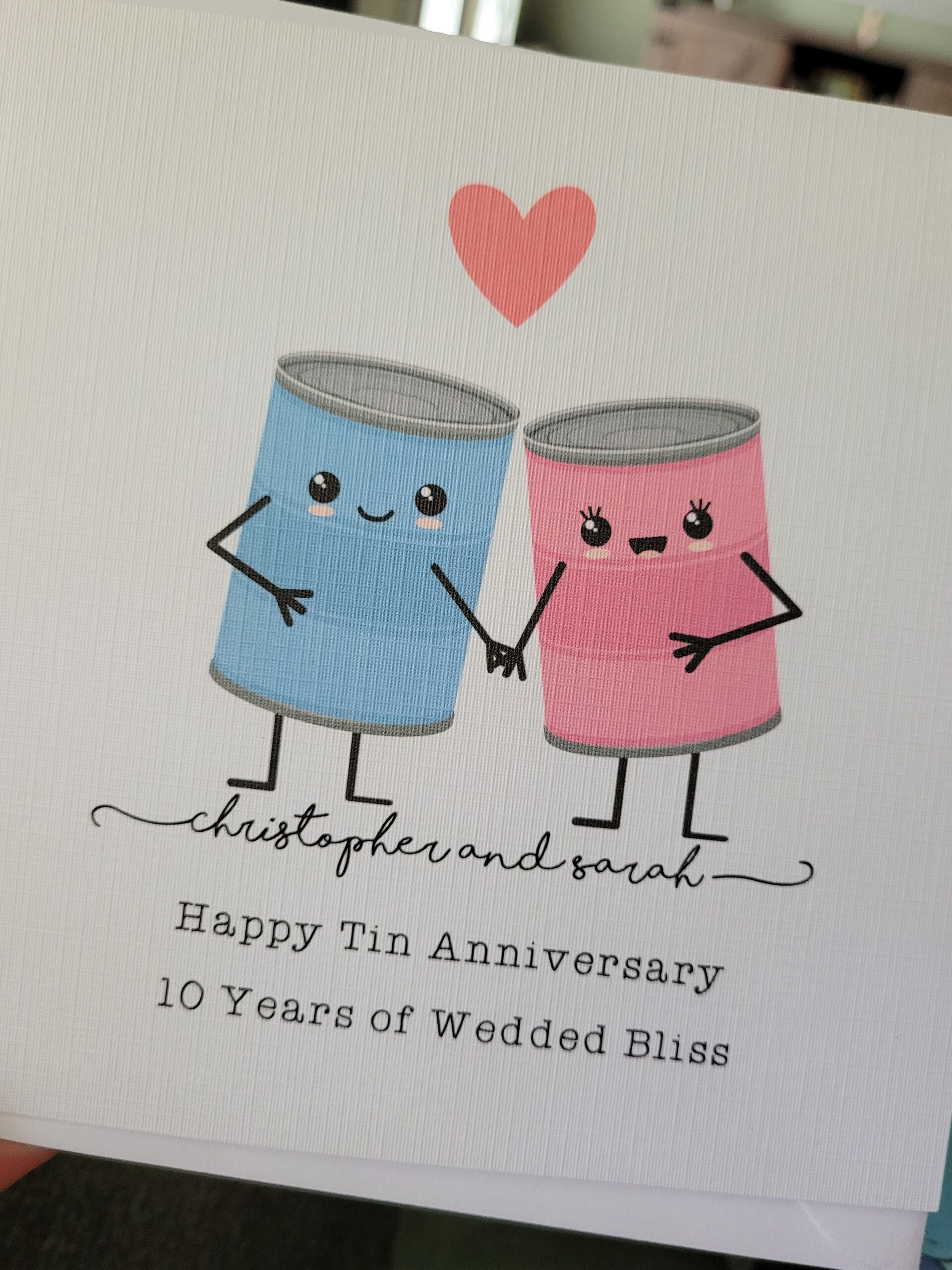 Annabelle was very excited about our anniversary and spent an hour upstairs with the door closed creating a show for us. She taped a large piece of wrapping paper to the mantle and wrote our last name on a piece of paper which she presented like a scroll. She wrapped one side of a large cardboard box with paper then spun around in it before singing ‘happy anniversary’ to the tune of Happy birthday. It was quite the production. I like that she sees our anniversary as a thing to celebrate. She ate supper in the kitchen while visiting with Grammy over the computer and we ate in the dining room. Our little party decorator taped some festive ”banners but more like garlands or kind of like a fancy ribbon decoration” to the wall. 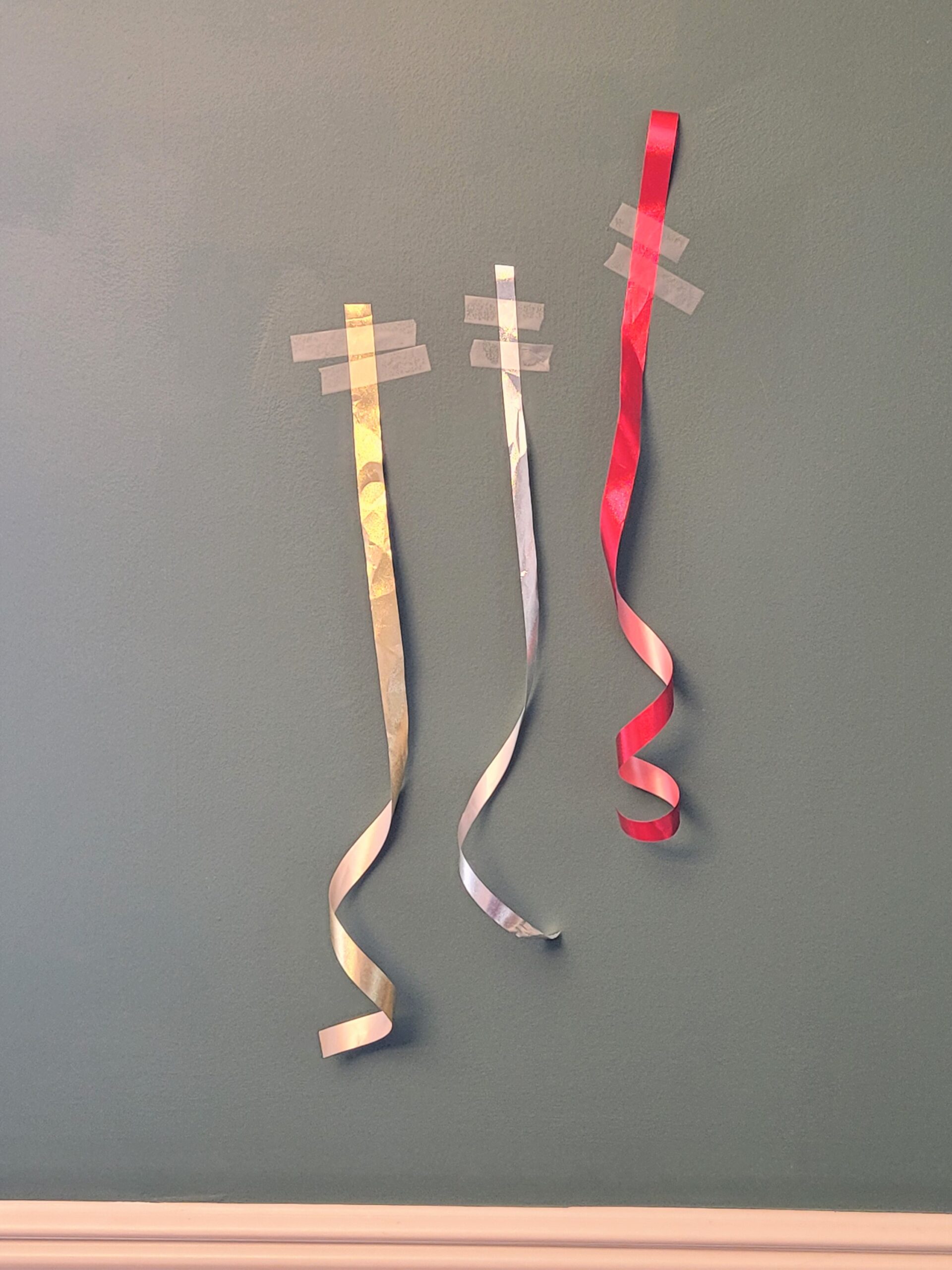 We’re going on an anniversary trip at the end of the month. In the past 10 years we’ve had eight homes, one difficult (to put it mildly) pregnancy, lost multiple babies, and had more bumps in the road than I care to discuss. I could not be more excited for us to get away for a few days. I’ve been saving all my work money for this anniversary trip and I’m dreaming of new restaurants, reading on the beach, and not having mealtime discussions about how the kids at AB’s school like Jojo Siwa but she doesn’t. 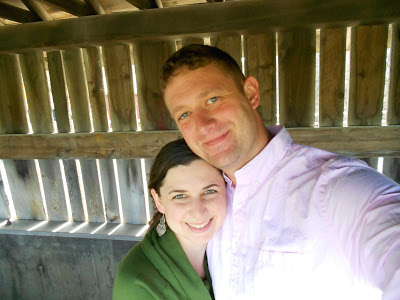 and like this on Sunday. We should have planned a trip to the fountain of youth instead of Savannah. 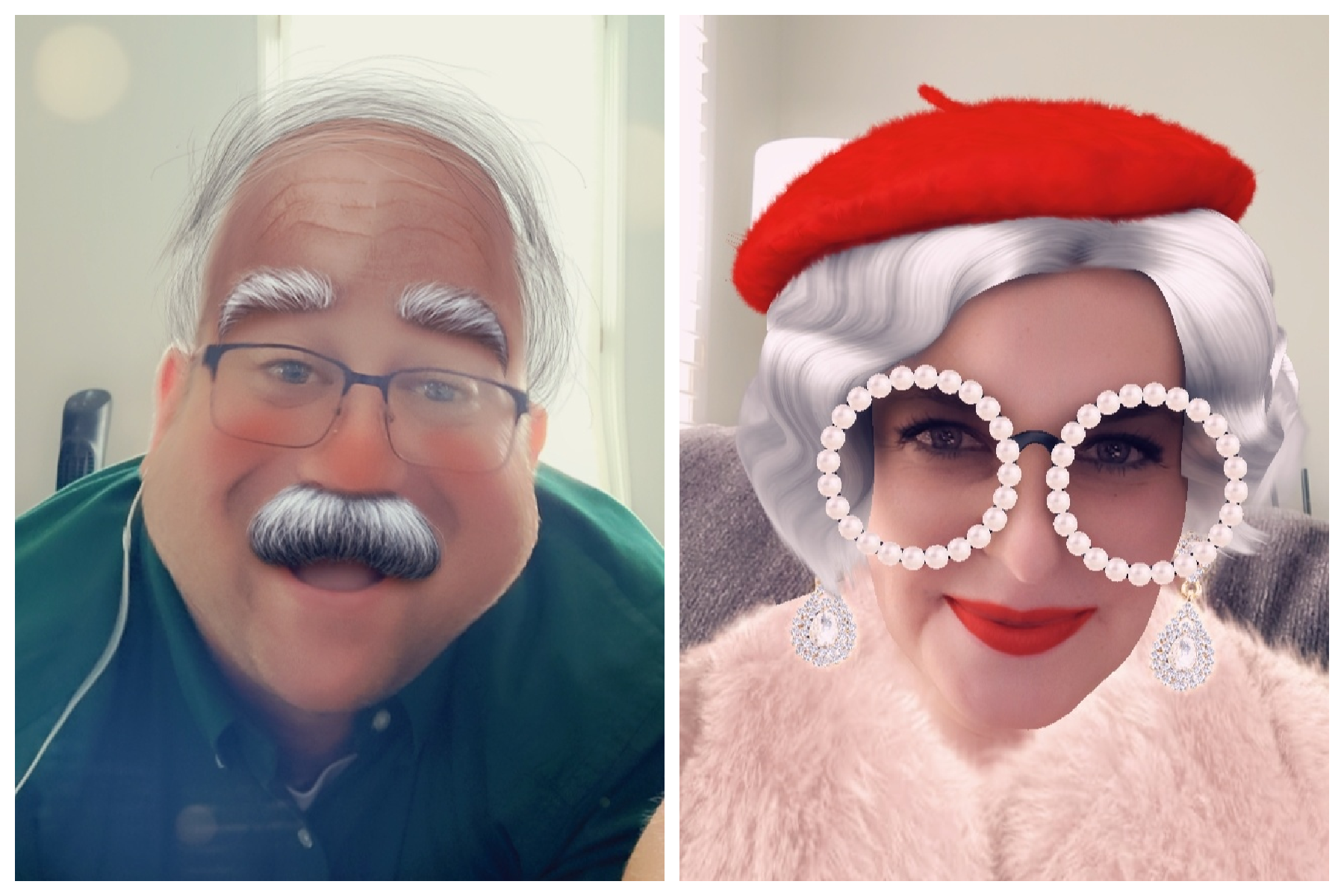