Last week Christopher and I had our 1oth anniversary trip to Savannah. A Savannaversary, if you will. 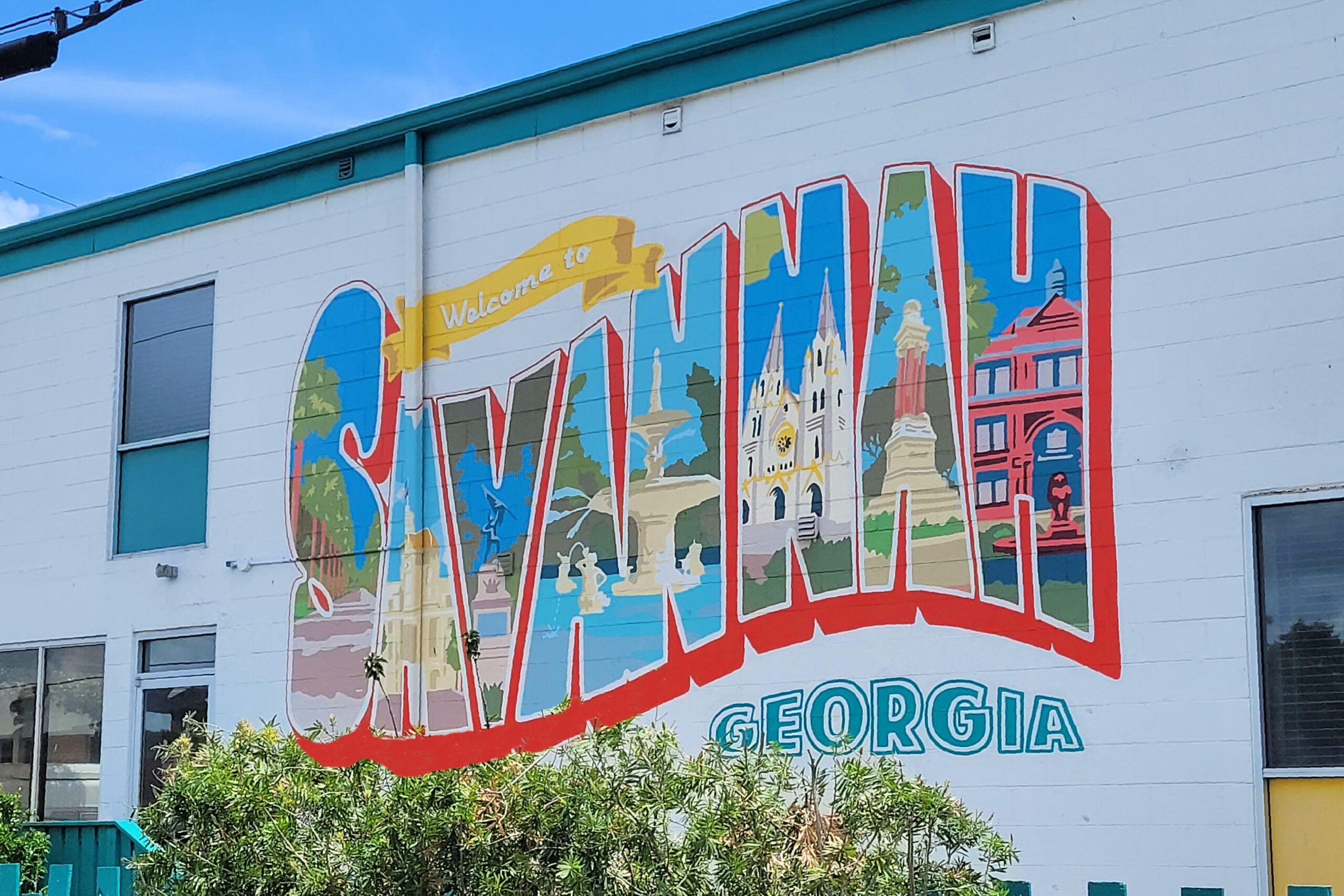 It was just the two of us but we were bringing beach accouterments and items for when AB arrived so the car was packed to the gills. Gone are the days of throwing things in a bag for a last-minute trip. I had multiple packing lists and a detailed calendar to leave with Mom who was watching Annabelle. I made sure Kelly was on-call for school pickup if necessary. I had to water the plants. I had to pick up my bedroom. Christopher says I didn’t “have” to do any of those, but I couldn’t stop myself. I want to return home to a clean house. 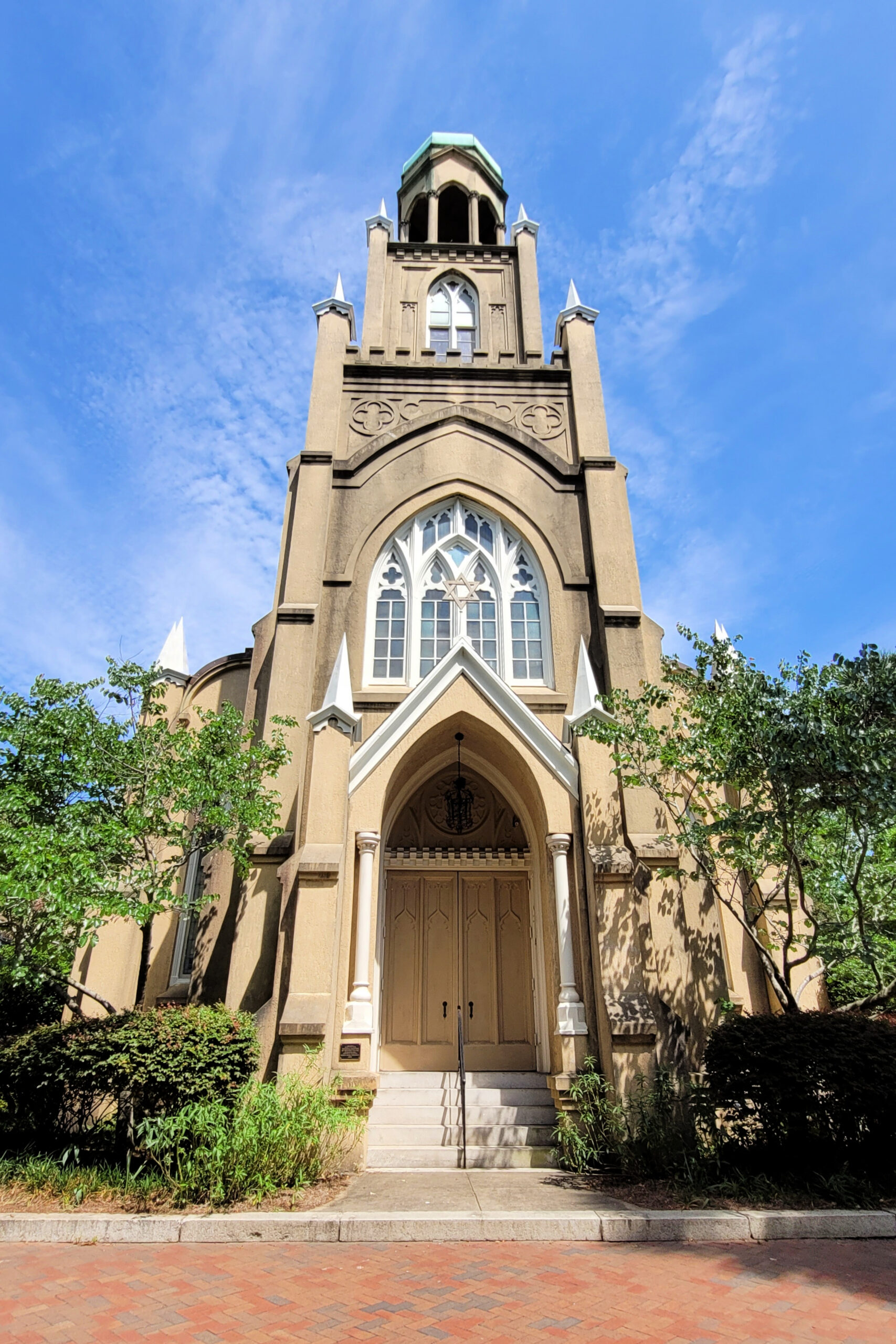 We didn’t get to visit Montanna for our anniversary like I had dreamed, but Savannah was beautiful and I’m so glad we went. I loved the old buildings covered in ivy, the little parks full of magnolias, gardenias and statues. We went on a trolley ride around the city and discovered a very fancy chocolate shop. They were decadent and ornate and worth the $19 we paid for 6 chocolates. We walked everywhere. We saw historical homes, went to the gourmet popcorn store, and ate at a ramen restaurant. The weather was perfect. Not too hot, not too cold. We slept late and got brunch almost every morning. We have so much going on right now (don’t we all) and it was so nice to have a few days to relax and not worry as much. 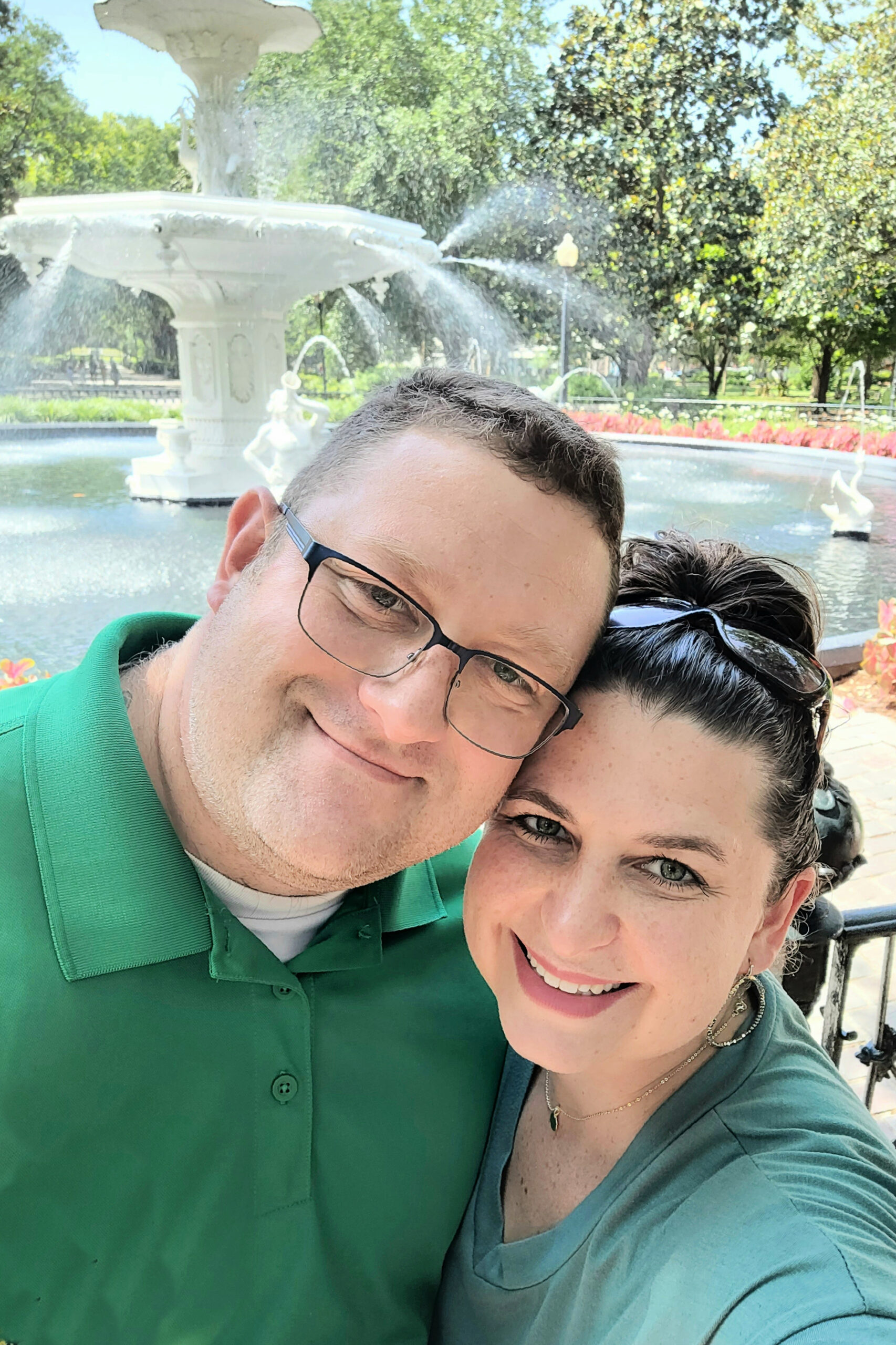 We walked on the beach and saw washed-up jellyfish. At first, I thought it was a Wubble bubble ball like the one AB got for Easter. I never claimed to be a marine biologist. 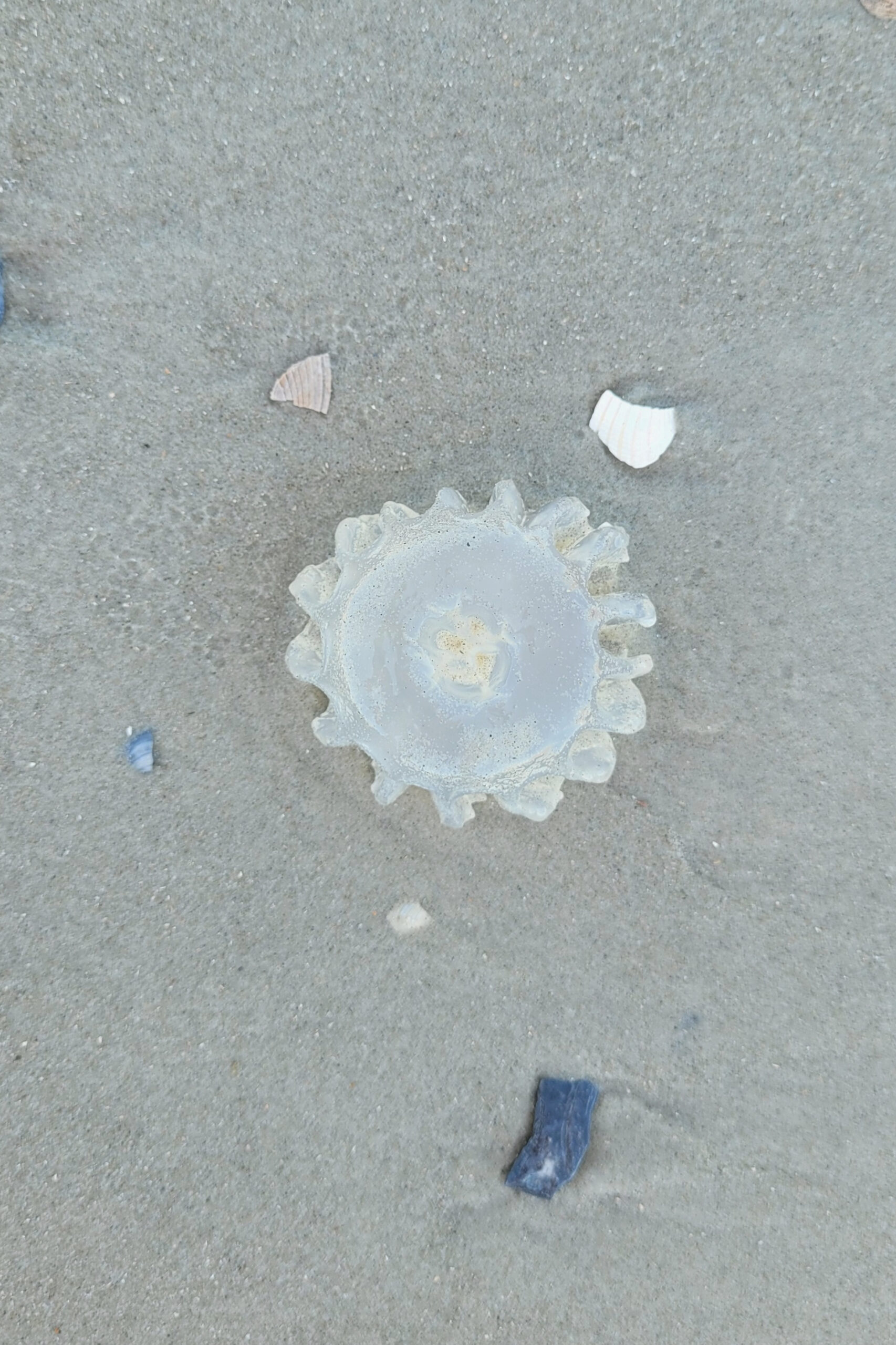 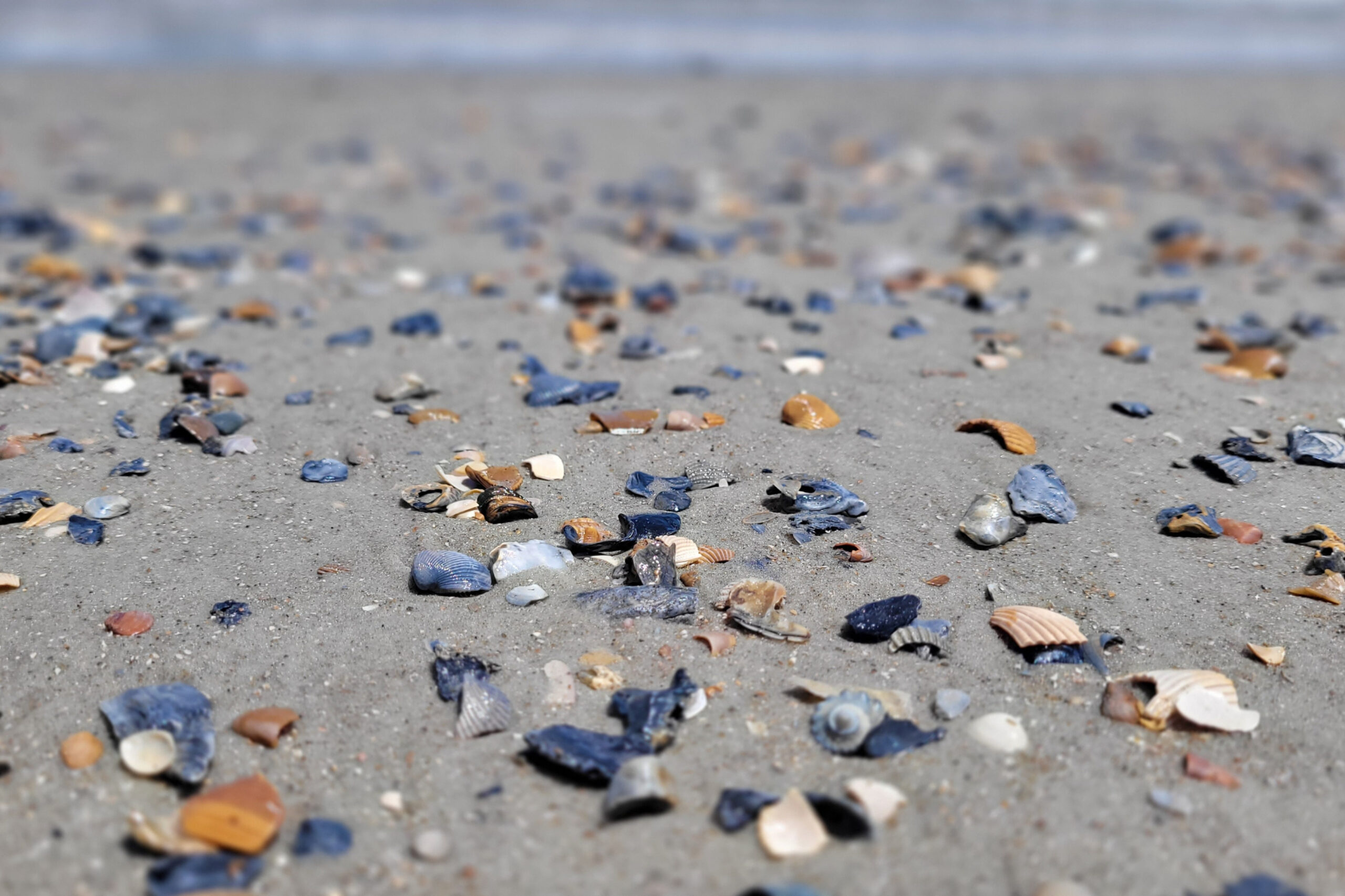 Mom and Annabelle drove in on Friday night. Within three hours she had two crying spells and a meltdown. It was right back to parent life with a bang. We spent Saturday at the beach. I love the beach. I love collecting shells and seeing the water change color. I do have one major complaint- I cannot stand saltwater on or anywhere near my mouth. It has always made me gag. Obviously, this presents a problem since the entire ocean is made of saltwater that splashes and crashes anyway it pleases. I went deep into the waves anyway because AB is a fish in all types of water and I didn’t want her to float away. Last year she started to wash away down a creek and we barely got her in time so now I’m very cautious with her in huge bodies of moving water. I got my face wet for her which is an act of true love. 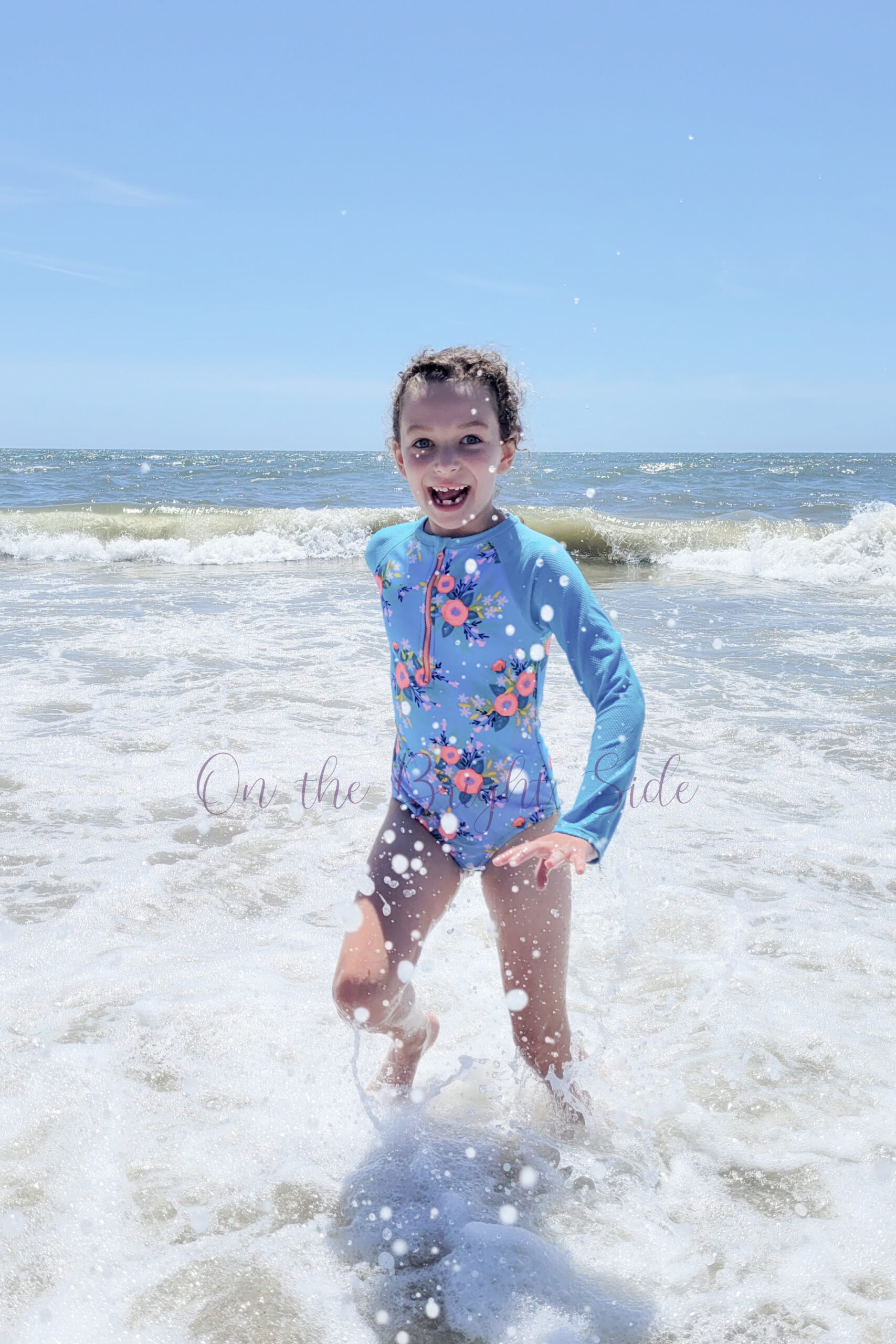 Our last activity before going home was a dolphin tour. I’d never been on one but Captain Derek’s promised dolphin sightings and they delivered. It made my 1999 Lisa Frank’s multicolored dolphin-loving heart very happy. 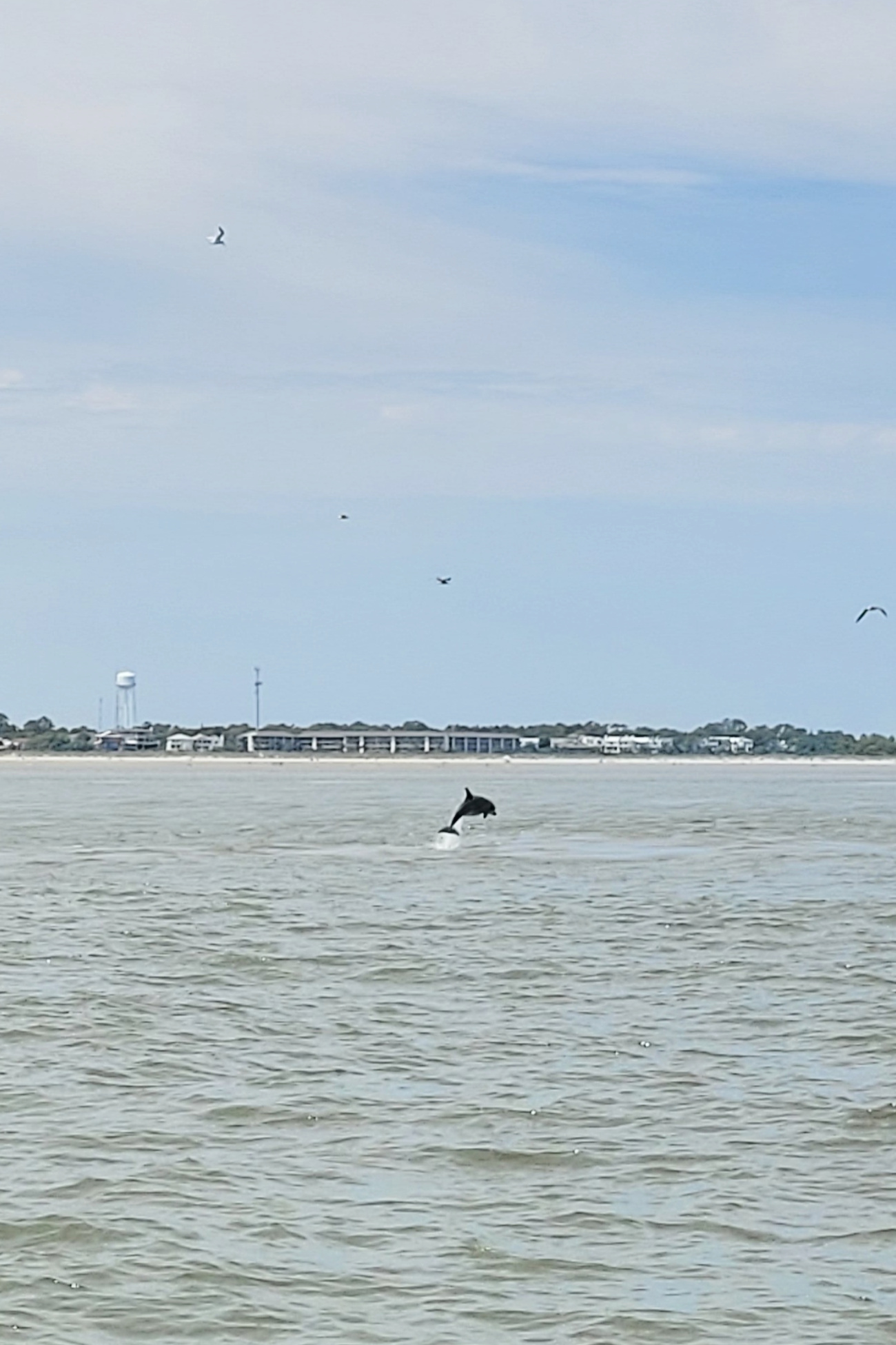 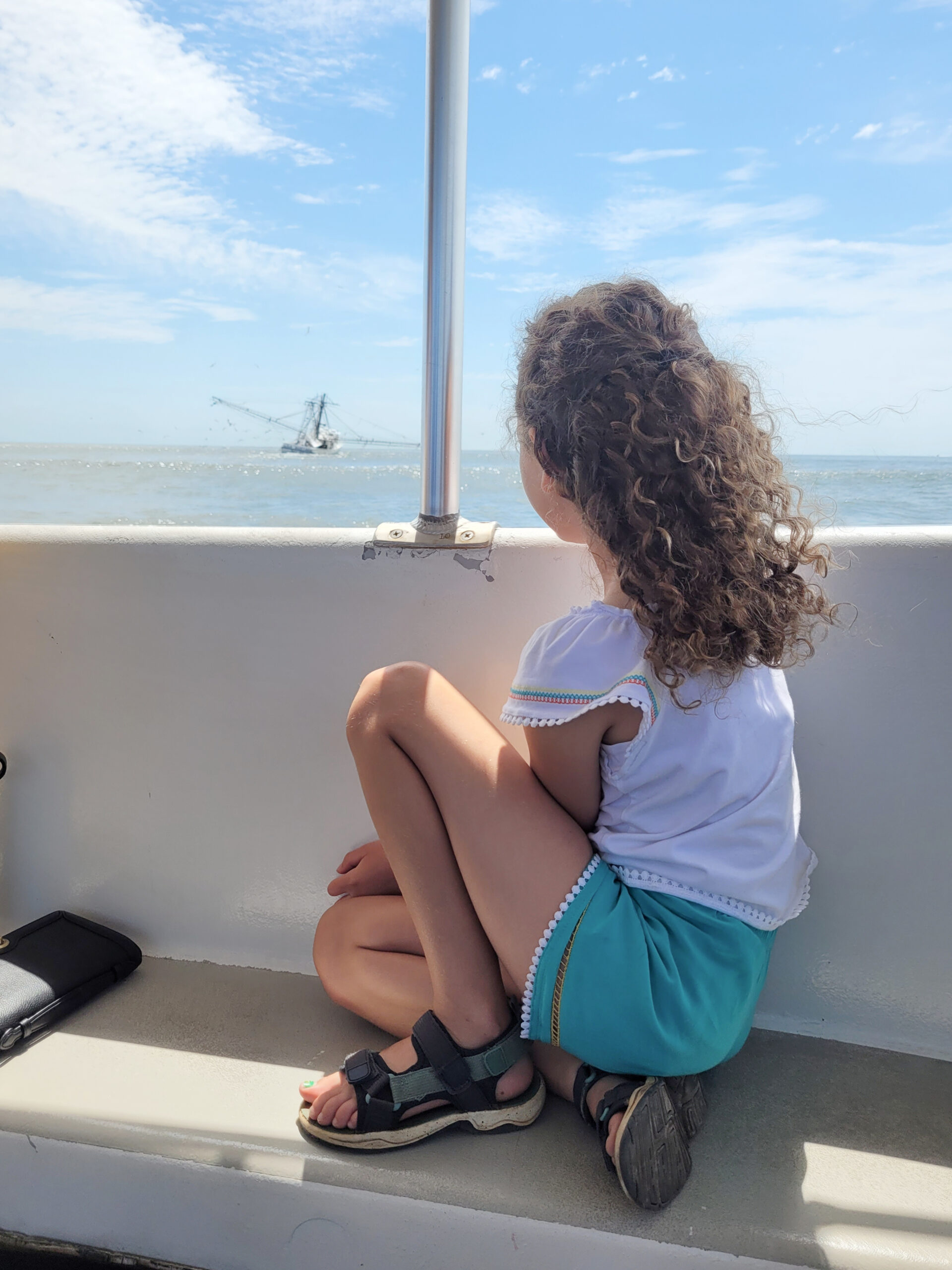 On the way home, Mom and I were in my car and Christopher and AB were in his car. We were leaving a rest stop when Mom backed into a car driving behind us. We got out and talked to the driver who was very kind and said there wasn’t any damage, but he had to talk to his brother who owned the car. Said brother came out, walked around the car once and said it was fine. Then he looked at Mom and said, “Buy me a beer and we’ll be good.” I have NEVER seen my mother buy alcohol but she agreed faster than Usain Bolt runs in the Olympics. She bought that random dude a six-pack so we could avoid dealing with insurance. Two nights in Savannah made her a wild woman.

I’m so glad we went on this trip. It’s never too early to start planning so I’m already thinking about our 15th and 20th anniversary trips. Maybe we’ll be able to leave the state! 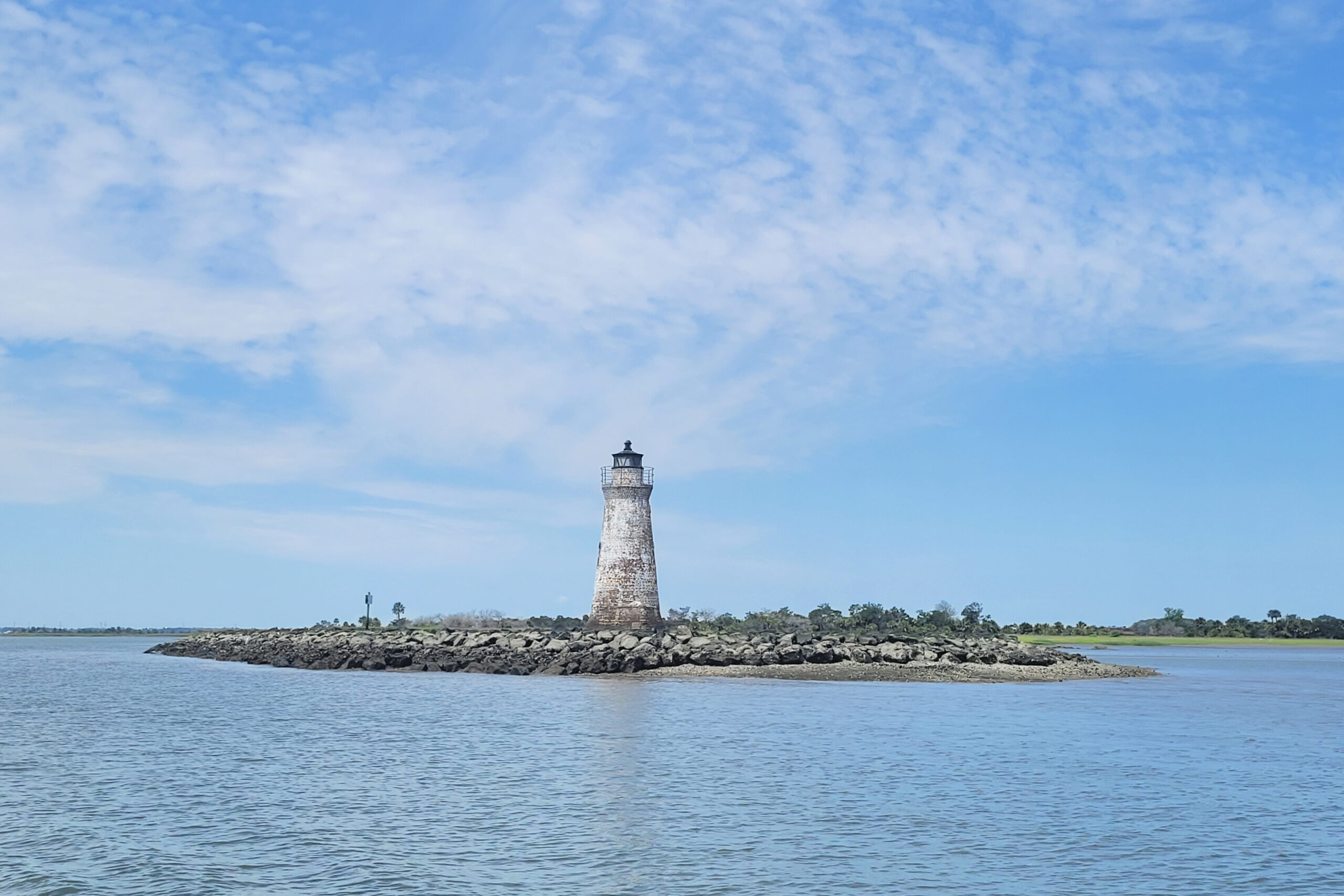