Currently, the End of August Edition

Reading: Caroline by Sarah Miller. To be honest I didn’t finish this one before it had to go back to the library. It started out with such potential and I did enjoy some of it, but the descriptions were never-ending. The pages telling the harrowing crossing of the river was seven paragraphs too long. The description of Caroline tying down the canvas to protect their possesions from the rain seemed endless. What I really liked was the book was from Ma’s perspective. The original Little House series focuses on how exciting it was for Laura and Pa but doesn’t bring up how Ma felt beyond her saintly attitude. Ma put up with A LOT. Much more than I would have. For as often as I joke about wanting to live back then, I wouldn’t have done well with some (most) of what they went through. I would have told Charles to go on his merry way. My little China doll and I are staying right here in this cabin with real floors, thank you very much.

I’m in the middle of A Woman is No Man by Etaf Rum. I needed to get away from my normal genres and this fit the bill. So far it’s very interesting.
From Goodreads: ”This debut novel by an Arab-American voice,takes us inside the lives of conservative Arab women living in America. In Brooklyn, eighteen-year-old Deya is starting to meet with suitors. Though she doesn’t want to get married, her grandparents give her no choice. History is repeating itself: Deya’s mother, Isra, also had no choice when she left Palestine as a teenager to marry Adam. Though Deya was raised to believe her parents died in a car accident, a secret note from a mysterious, yet familiar-looking woman makes Deya question everything she was told about her past. As the narrative alternates between the lives of Deya and Isra, she begins to understand the dark, complex secrets behind her community.” 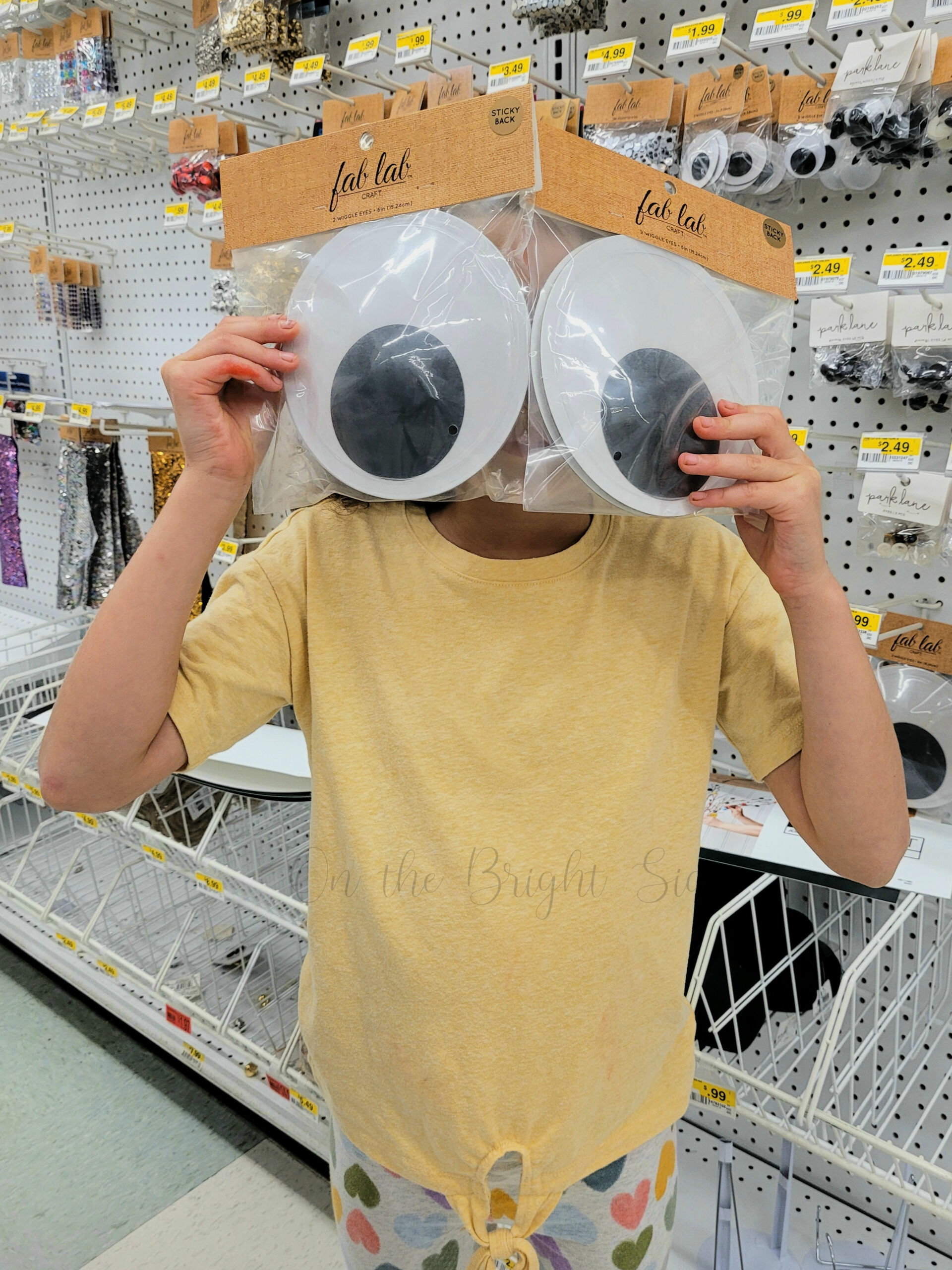 Watching: A Million Little Things and Making It. We’ve watched every season of Making It and it remains one of my favorite shows. It’s The Great British Baking Show of the crafting world. Everyone is so kind to each other, the hosts are so entertaining and the scenery is lovely.

Searching for: the perfect shower curtain. It’s sad how much this excites me. The one we were given for our wedding is about to bite the dust and not that I’ve been waiting for it’s demise, but I’m ready for it to go. It’s hung in 6 of our 8 houses and it should have retired long ago. The list of shower curtains I’ve bookmarked is growing by the day. This is going to turn into a “if you give a mouse a cookie” situation. First it’s “only” a new shower curtain then next thing you know I’m wallpapering and redoing cabinets for a complete bathroom makeover. It’s a slippery slope.

Not appreciating: shows that include the shamandemic in the storyline. I’m living it. I don’t need to see people wearing masks and talking about quarantine when I watch my shows. 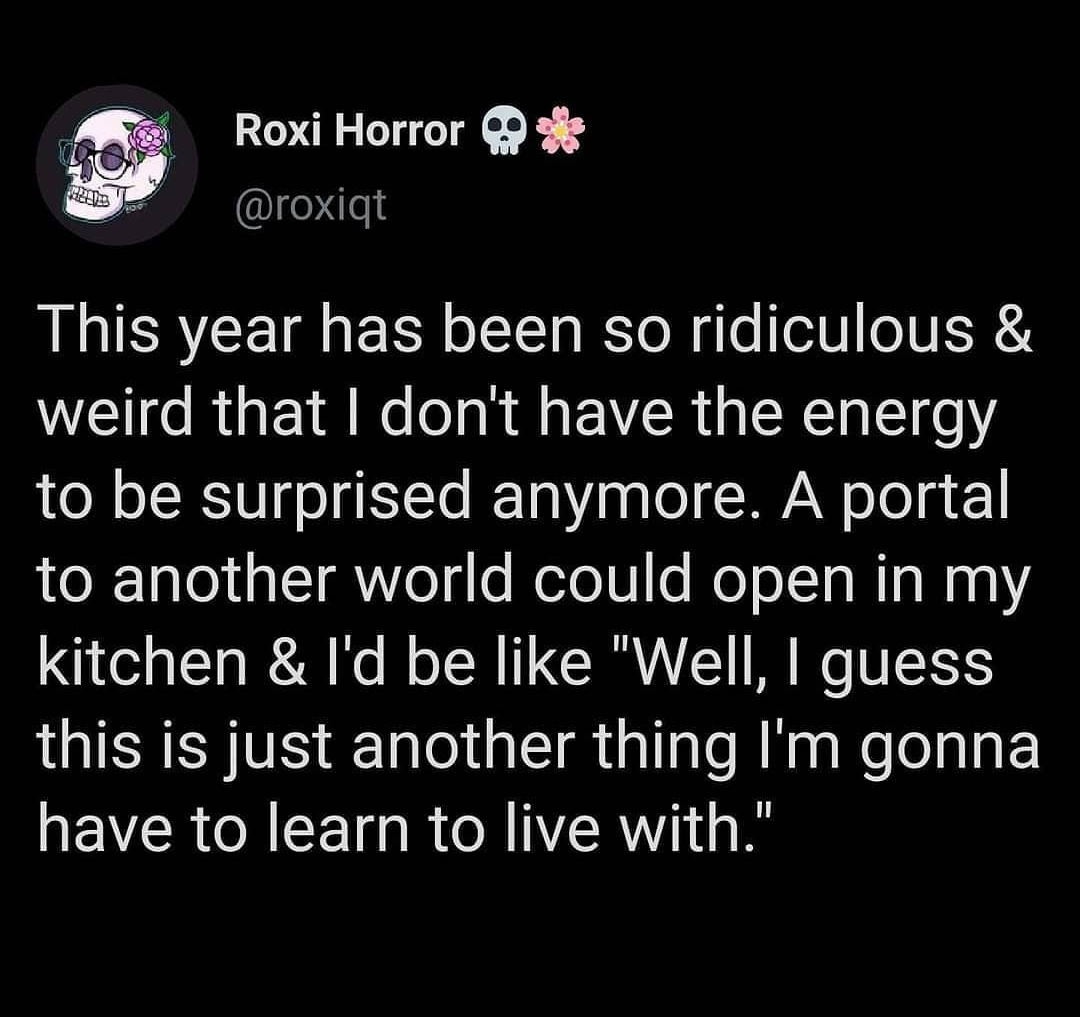 Trying: pilates. I finally got up the courage to try classes at the new gym. Pilates starts 30 minutes after I drop Annabelle off at school so I’m already out of the house and really have no excuse not to go. I was worried the class would be too easy since everyone is easily three decades older than me, but it is a workout. Those older ladies have flat stomachs and a lot of endurance. Their legs keep going around in circles while mine barely make it to the end of 20 seconds. When I tried to stand up at the end of the first class, my legs buckled beneath me and I crumpled back onto the mat. All the ladies got up as gracefully as gazelles. But I will press on because I need to lose between .5-20lbs before Aaron’s wedding in December and I hear pilates is good for body shape. ”This is my exploratory expedition outfit.”

Eating: Red Lobster cheddar biscuits. The new gym is in a strip mall near an Italian restaurant. I left pilates determined to be the picture of health that week, but I smelled the restaurant baking bread sticks and bread was all I could think about. Not an hour later I saw a box mix of cheddar biscuits at the store and it seemed like fate. I won’t say how many I ate but it was more than 3. I doubt I will be losing .5-20lb with that kind of diet.