I was at the library recently and the librarian was updating my phone number in the system. Immediately after she confirmed the area code, she pushed the books I had just checked out across the counter and said, “Who’s the carrier?” I stared at her. What an odd question. She saw me come in alone and the library has no bellboy service so clearly I was the one carrying the books out. “I’m the carrier. I’ll take them out myself.” It was her turn to stare at me. “Ma’am, I mean who is your phone carrier.”

I carried my own books and shreds of pride as I slunk out the door.

My friend’s grandfather died last week. I offered to help out in any way and she asked that I watched the children in the church nursery during the visitation and funeral. My friend and her brother each have three children so I watched a 6yo, two 4yos, two 2yos and a 4-month-old for almost three hours. We entertained ourselves with crackers (a babysitter’s best friend) and decorating the baby with glowsticks. One of the two-year-olds nearly escaped before I noticed her slipping out the door. I caught her just in time, but not before the other two year old saw what was happening and decided she liked that idea. No sooner had I gotten the first one back in than the second one tried to make her escape. Neither was thrilled when I put a chair in front of the door. You’d have thought I turned the place into Fort Knox instead of a party zone with music, snacks, and glowsticks from my personal stash. One of the littlest girls shared the stomach bug with me which was a real treat. The grandma told me when I arrived at the funeral that Millie had gotten sick the night before but at that point it was too late to turn back. Not that I would have retracted my offer to help, but I could have attempted to pump myself full of vitamin C and healthy vibes to ward off the germs. Evidently I am a sucker for germs because I offered to bring a meal and help out my friend Emily who just had a baby. Her children are 6,4,2 and 2 weeks. The second the baby was born, all health hell broke loose and the entire family got sick. Each person except the baby has been on at least one prescription. They got their roof replaced at the same time which added insult to injury. There is no antibiotic strong enough to help a newly postpartum mother with a sick husband, four sick children and half a dozen men on her roof.

Mother’s Day was lovely. Annabelle made me an All About My Mom paper at school which is always one of my favorite things. Under “In her free time, my mom likes to __________” she wrote “tel Unkle Arion and Tilr her opinions.” (Tell Uncle Aaron and Tyler her opinions.) She’s not wrong. I do love to share my thoughts. Christopher has pointed out that I don’t need to have an opinion on everything. He says it like I actually 1. frequently share my opinion with those who don’t ask and 2. only have negative opinions. I don’t appreciate his opinion on my opinions. For “I love my mom because _________” Sesame said “my life is like a puzl (puzzle) and she is a piece!” I melted like butter. 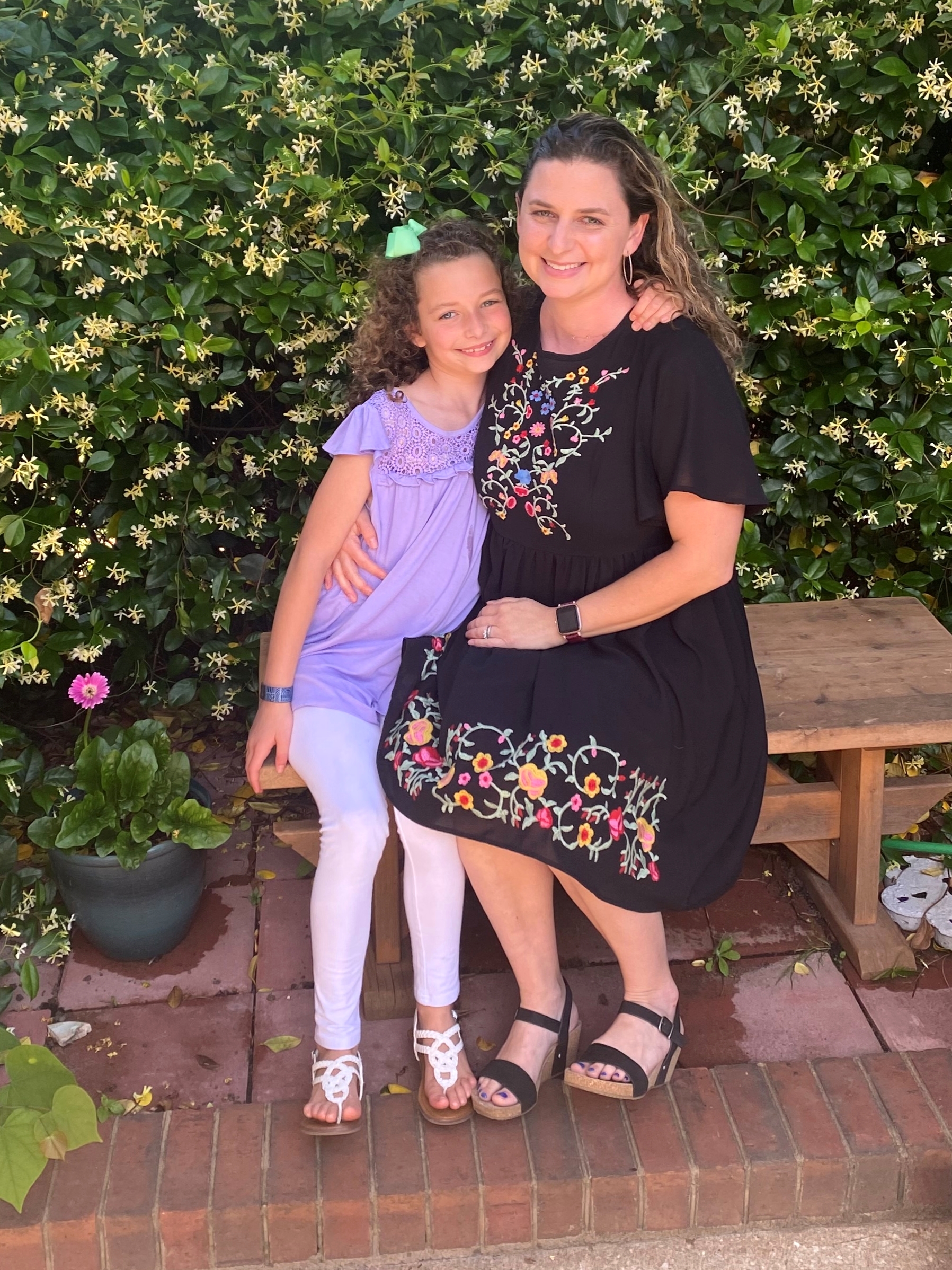 Every single day I tell her she’s my best girl. For years she’d respond with, “You’re my best girl too!” Now she says, “You’re one of my best girls. Ivy and Aunt Squidzen and Sadie and Emory are my best girls too. But you’re still ONE of my best!” Someone give that girl a talk about not sharing all your thoughts and opinions! But also, Tree meet your apple. 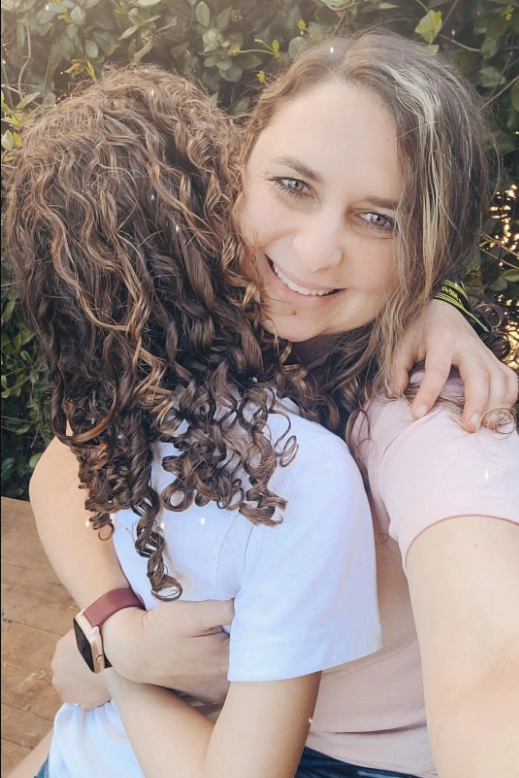 I was minding my own business one Friday night when I received the following texts from an unknown number. I assumed it was one of the twins or a friend playing a prank on me, but we had recently been watching some movie where a shady deal went down by a fence behind a bar so it seemed possible a gang member might have gotten my number when he meant to text Vinny from the Bronx. I responded in the only way that made sense for both a sibling and a gang member- a Mickey Mouse GIF. There isn’t much overlap in the Venn diagram of gang member/loved one but Mickey seemed like the best fit. 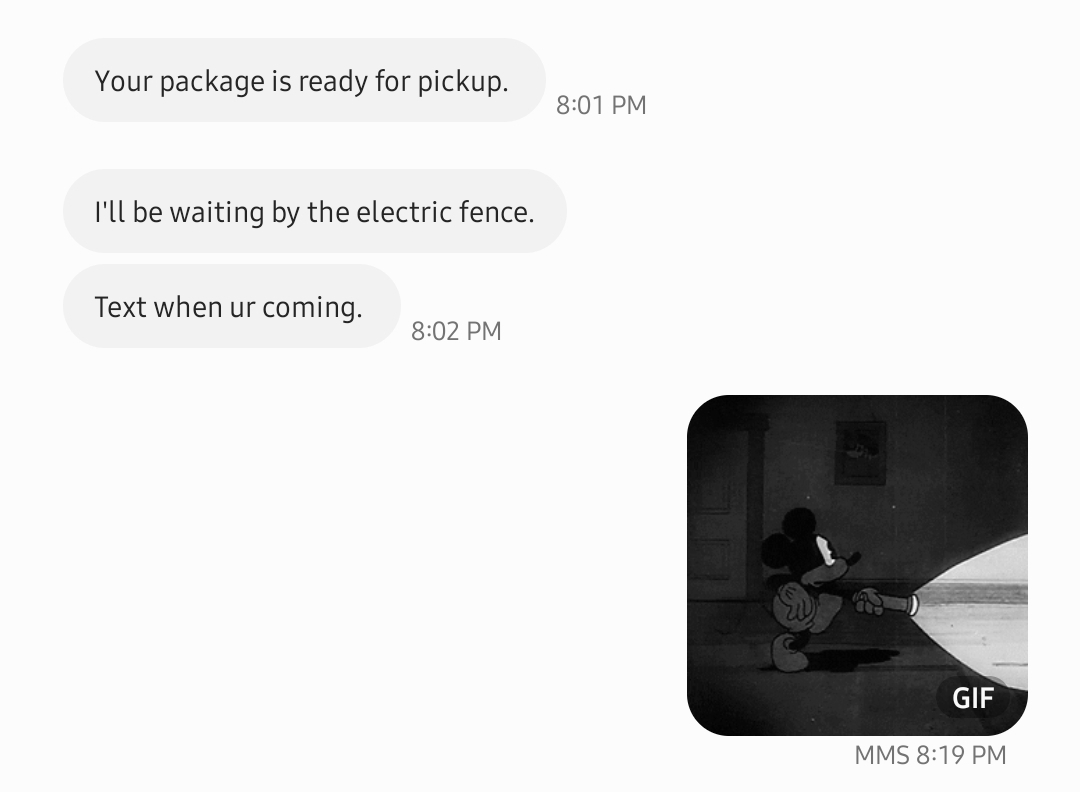 I truly didn’t know who was texting me. I was equal parts interested to find out if I’d end up as a human interest story or if Christopher had gotten a new work phone and hadn’t given me the new number. There was radio silence for nearly twelve hours which I took to mean that the tattooed gang leader had found Vinny’s correct phone number and The Deal was done/Christopher had given up on pulling my leg. Then this came through.

It was my sister texting me from her new phone. All the while I had been texting her about it on her other phone but she hadn’t been responding. 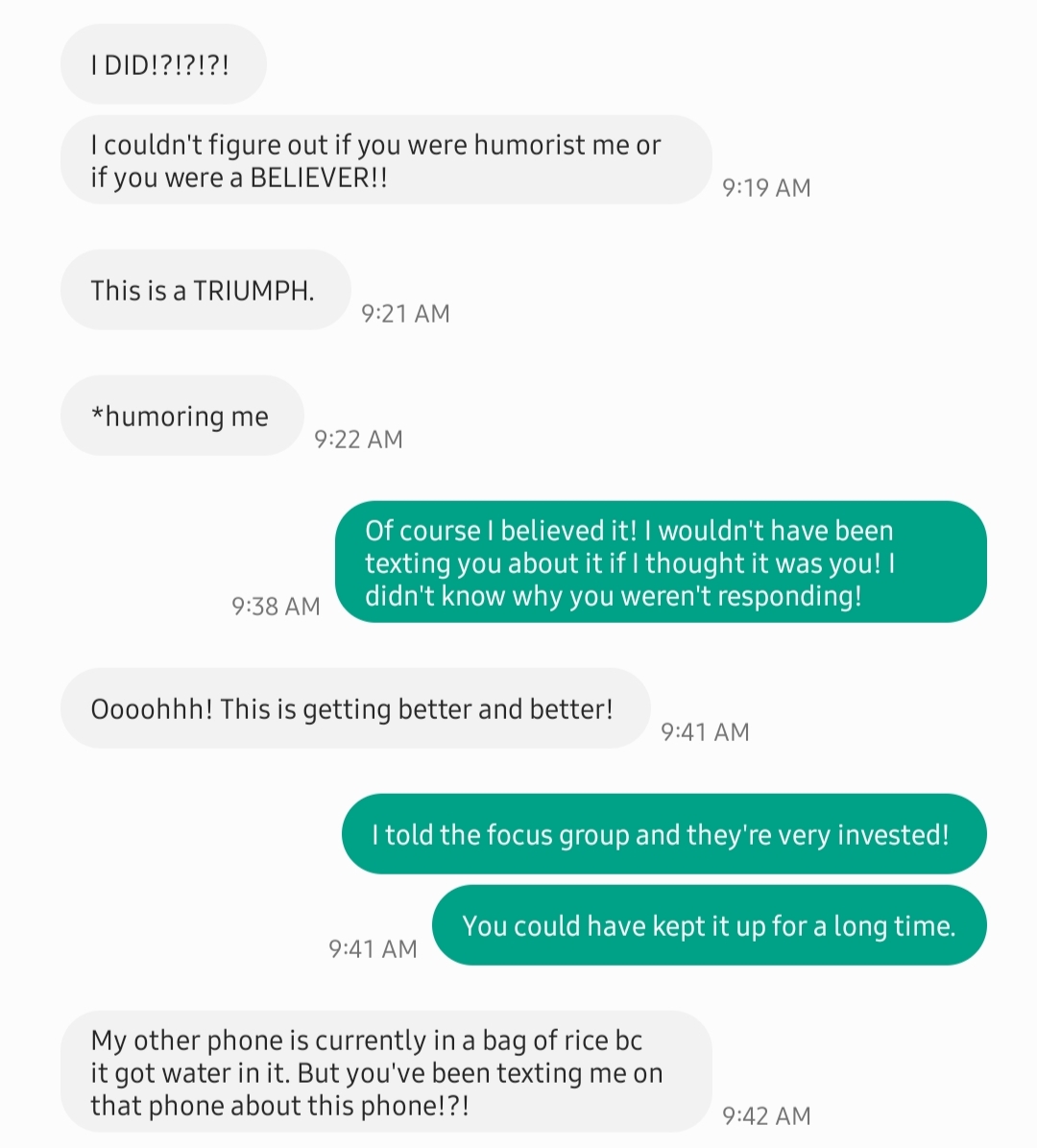 It gave us a good laugh.