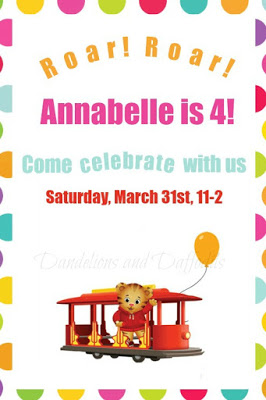 This was the first year she was very invested in the birthday party process. This lead to small amounts of friction between us. She wanted to help put up decorations one way but I wanted them to be put up another way. We compromised by visiting Party City and buying Daniel Tiger-themed plates, napkins and party hats. (Let’s be honest. Going to Party City wasn’t much of a hardship for me. It’s a color-coordinated heaven over there.) I’ve always had a fairly strong anti-character dishes policy but it wasn’t my party. I have to remind myself of that all the time. IT’S NOT YOUR PARTY, SARAH.


She had originally requested a tiger theme but a few weeks ago she specified it should be Daniel Tiger. She later brought up she wanted to change the theme to the ocean but I don’t allow the theme to be changed after March 1st. I need an appropriate amount of time to order my fancy party straws. We had a broad rainbow color theme and it looked a little fiesta-ish but it was very cute.

As per the usual, I was doing preparations until the 10:59. I wasn’t even dressed with makeup on until 10:48. Mom always rushed around like crazy before our parties growing up so it seemed like a real mom thing to do. AB gave me a hug at lunch and said “This is the best party ever” so the hours decorating the cake and cleaning were worth it. 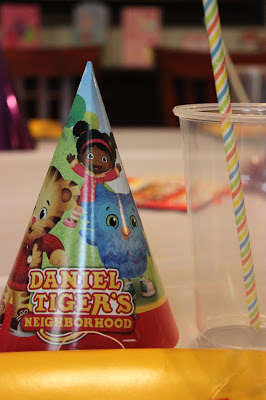 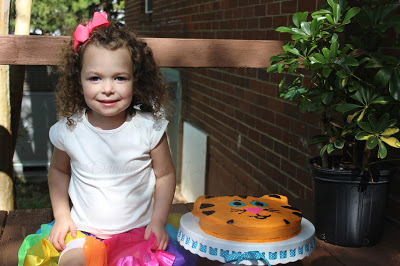 One of my biggest worries about moving was Annabelle having to find new friends. She had Aubrey and all her little friends in NY. When we moved at the end of January I knew she’d have to find friends fast in order to have a party. Her party is so important to her and I would have hated for her to not have one. I was close to bribing children from the playground to come over. She had three little friends come and it was perfect. They played red light green light, duck duck goose, and tag. She always asks to play those games with us but have you tried to play duck duck goose with two people? It’s pointless. 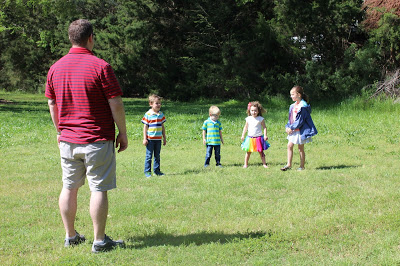 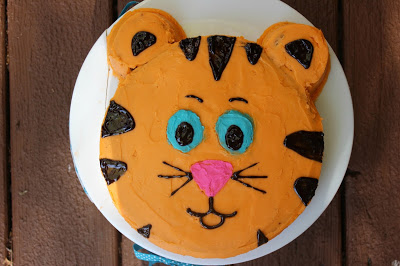 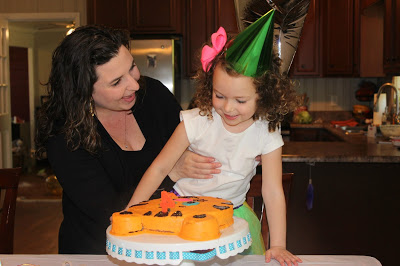 Pre-present huddle. “Ok, guys. I’ll handle the bags. You and you get the tissue paper. You’re in charge of the presents once they’re opened. Any questions? Everybody got it? Don’t let me down.” 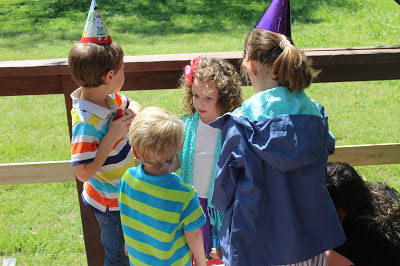 I’ve cared for her for 1,418 days. I’ve clothed her in smocked dresses. I’ve spent hours of my life at the hospital with her. I feed her from my own body for months on end. IS IT TOO MUCH TO ASK that she smile for a picture? 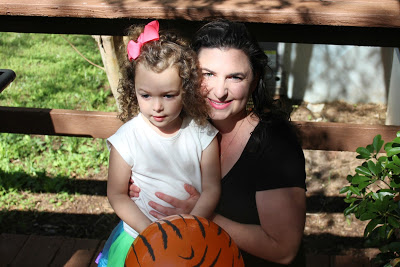 She has a long history of not smiling for the camera. Good thing she’s cute. 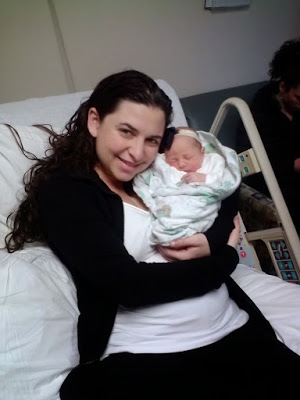 party at the ice castle

Party day has come and gone. The balloons are limp on the ground and the last of the leftover dip has been eaten.

Credit for the little rhyme at the top of the invitation goes to Laura. I sent out a group text SOS about what to write besides “we’re having a party so you should come” and she pulled through for me. 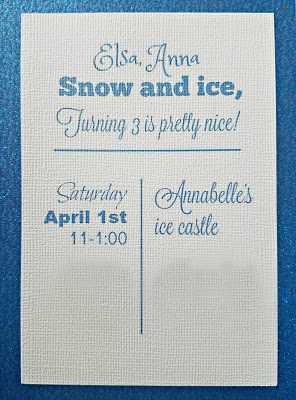 I kept things much more simple this year than previous parties. I didn’t go out of my way to make food that coordinated with the theme (although I did want to), I didn’t make all the decorations I pinned and in general stressed out much less than normal. It was simple, fun and Annabelle enjoyed it which is what’s most important. Her one request for decor for balloons. Christopher went above and beyond what she expected. 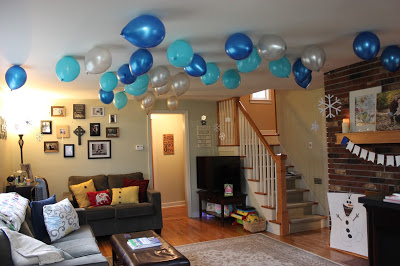 She enjoyed the balloons quite a bit more than the 30 snowflakes I hung up around the house. 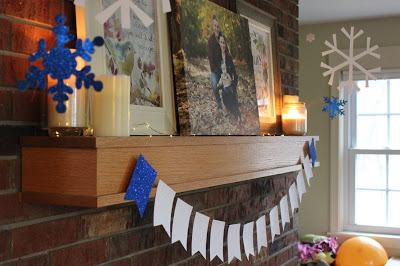 Elsa and Anna were everything I hoped they would be and more. They read, sang, and played a Frozen version of Don’t Break the Ice. 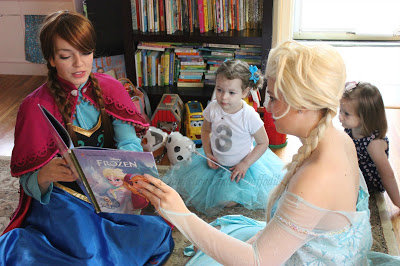 I wasn’t sure how Annabelle would react but she did really well. It made me so happy to see with her two of her favorite princesses! 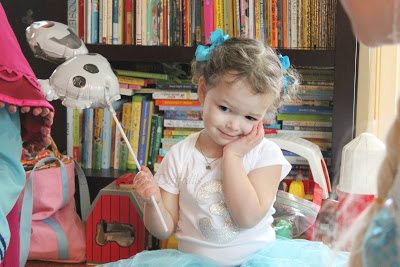 Look at the way she’s looking at Elsa! 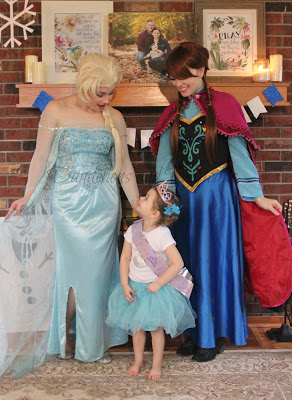 They gave her a princess crown and she gave them a look at her birthday cake. It was so precious. 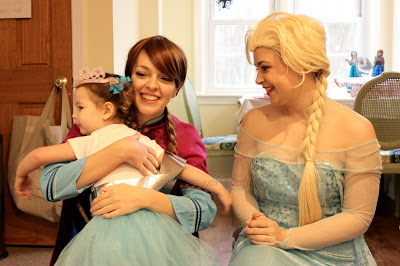 I wasn’t in love this the cake design this year but it was exactly what AB wanted. She kept telling me it “looked like Elsa’s dress.” 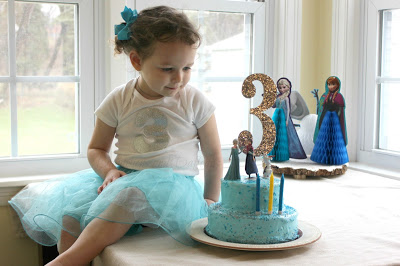 She had her little friends from MOPS over and most exciting, her cousin and grandparents came up from Texas. I’m pretty sure it was the best day she’s had since she turned 3.
Next Entries »