Listening to: new podcasts. I’ve added the following to my regular rotation-

Kind World. The episodes are all less than 10 minutes, but each one is someone telling the story of how another person’s kindness impacted their life. I love it. Most of the episodes are interviews with people from Boston which is the cherry on top.


Every Little Thing is one of the educational podcasts I’ve started. The episodes discuss topics such as how to get paid to clap on tv or why baseball stadiums have organs. I listen to the episodes then pass along the information to my family as if I spent hours researching.


Ear Hustle. It’s produced by a man in prison with the help of a woman who works there. For unknown reasons, I have a deep fascination with prisons. It’s such a foreign life and while I hope my recent life of crime never lands me in jail, I’m very interested in the goings on there.


Reading: Murder by Family by Kent Whitaker. Kent’s son orchestrated the killing of his mother, brother and attempted but failed murder of Kent himself. I remember hearing about the story when it happened a few years ago and saw someone mention the book a few weeks ago. I brought it camping and while it wasn’t a breezy beach read, I devoured it. The author talks about how he forgave the killers in the hospital before he knew about his son’s involvement. He goes into detail about how forgiving his son doesn’t mean he was any less devastated by the actions, but gave him the ability to grieve without also harboring hatred which would only bring him more pain.


On to lighter things! No need to talk about murderers anymore.


Taking: step classes. I don’t recommend it to anyone. It’s so frustrating, hard to keep up with and so hard.

A mom from school invited me to a class and I thought, why not? What’s can go wrong? I’ll tell you what might go wrong. You might miss the step and slip off the side. You might get your legs twisted up and look like a Twisler. You mistakenly face right when everyone is facing left which means suddenly you’re face to face with the rest of the class. Especially don’t go to the class with the two pregnant ladies in the front row. You’ll feel really bad about yourself when they’re doing full pushups on the floor and you’re doing half pushups on the bench because it saves you from having to lower your body the additional 4″ to the floor.  I thought I’d be ok at step since I’m fairly decent at zumba but no way, Jose. If you mess up in zumba you can say you were being moved by the music. If you mess up in step you’re screwed AND ASK ME HOW I KNOW.
All that being said, I’ve gone to five classes. My personal rule is to not do any type of exercise I don’t like, but I need to get in shape and zumba and strolls around the pond aren’t cutting it. So I continue to go but not have a good attitude. In fact, I was so frustrated this week that I told the teacher I had to leave 15 minutes early because I had an appointment. I didn’t let her know it was an appointment to sit in my car and make myself think happy thoughts. 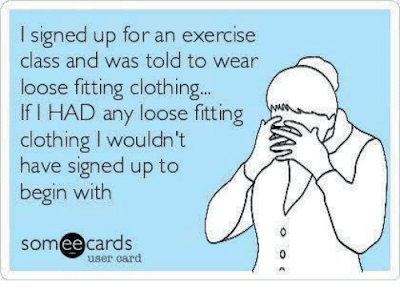 Misunderstanding: the Bible study book. The lady leading the study said the book was about Jeremiah, but I got to chapter 7 with nary a word being said about Jeremiah. I was so confused but since I missed the first 4 meetings I thought maybe I missed how Jeremiah tied in. I am BY FAR the least holy in the group, so I didn’t want to ask for clarification and tell them I didn’t understand the entire book.  It wasn’t until last week that I looked at the cover and realized that it was written by David Jeremiah. It wasn’t about the Jeremiah in the Bible. Drop me an email if you want me to bring my knowledge of all things biblical to your church group.

Proud of: AB’s generous heart. I told her we should make thank you cards for her VBS teachers but it was such a busy week I forgot. All week at art camp she had been collecting “treasures”. They were sequins, buttons, tiny pieces of paper and ribbons she picked up off the floor. As we left VBS on the last night, she said she found a treasure in her pocket and gave it to Miss Robin as a thank you. She said she thought a good way to thank her would be by sharing her treasures. She’s such a little lovebug. 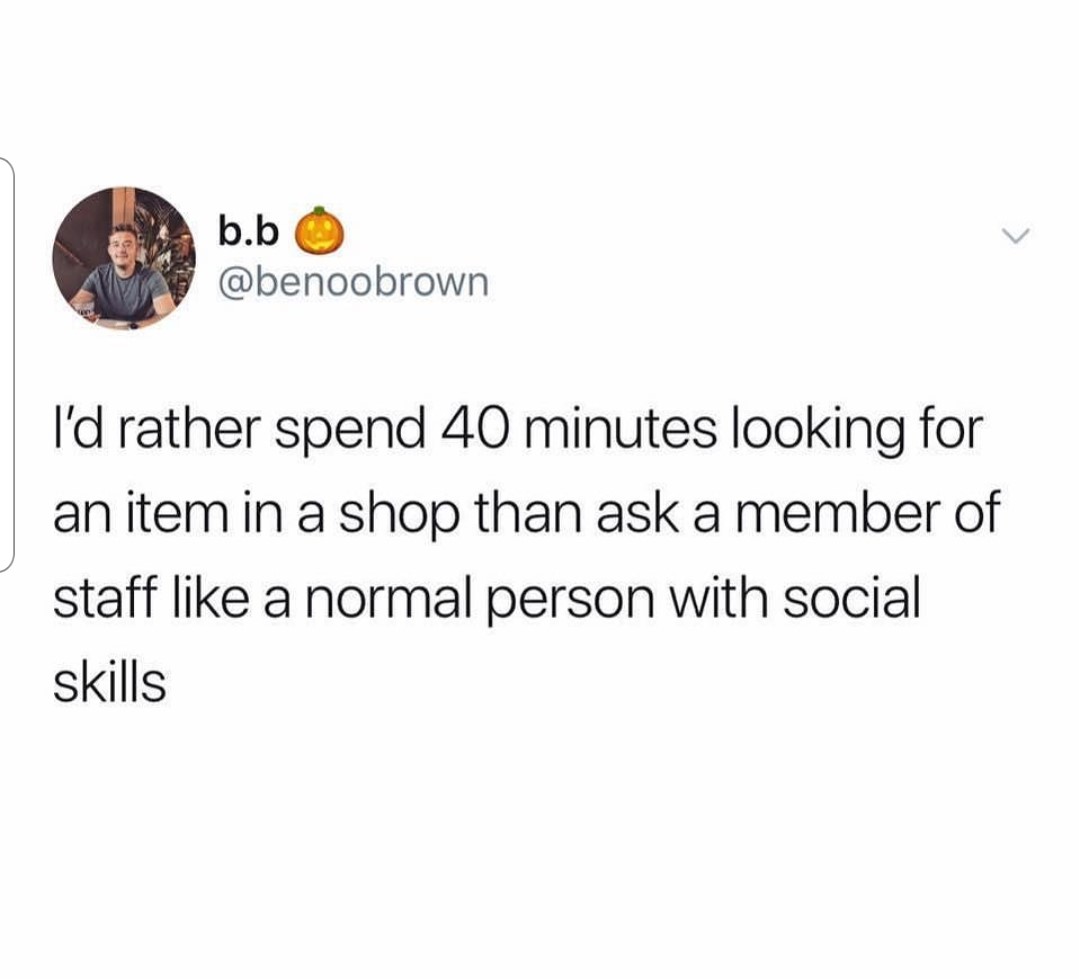 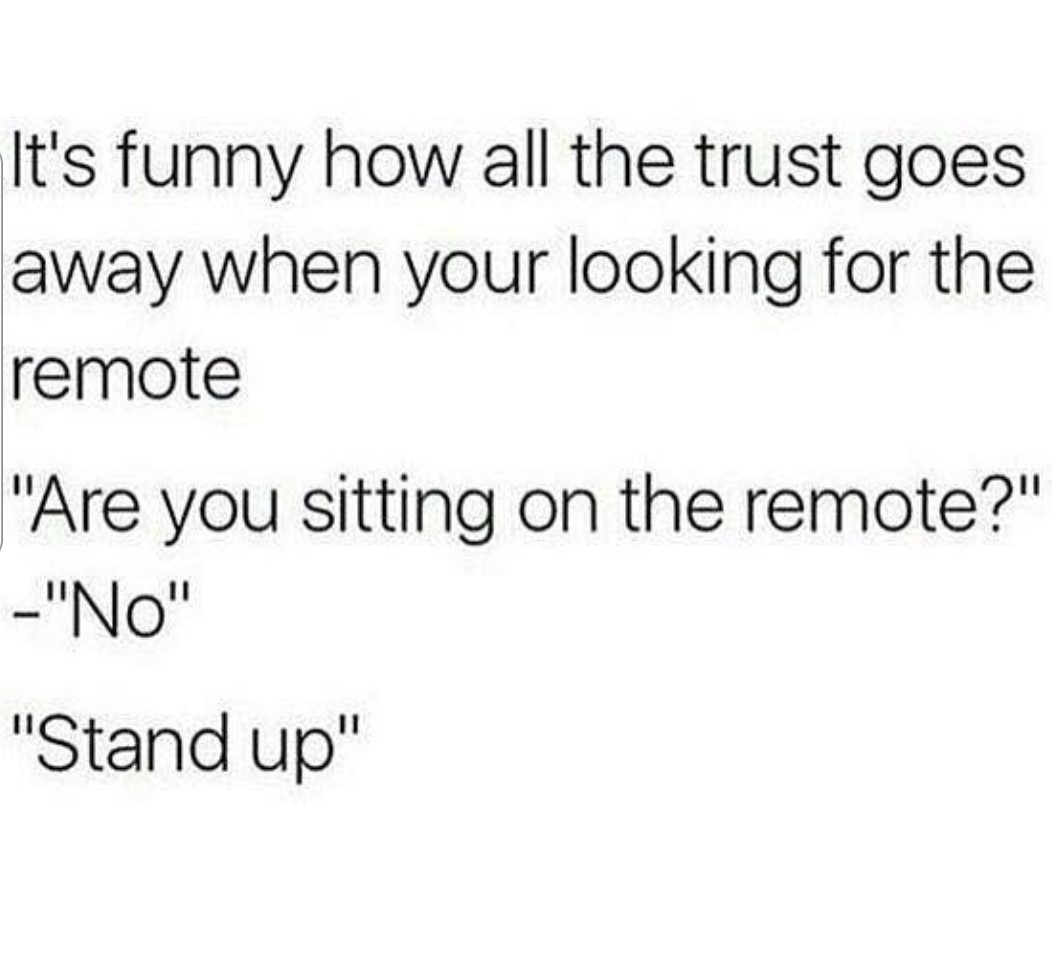