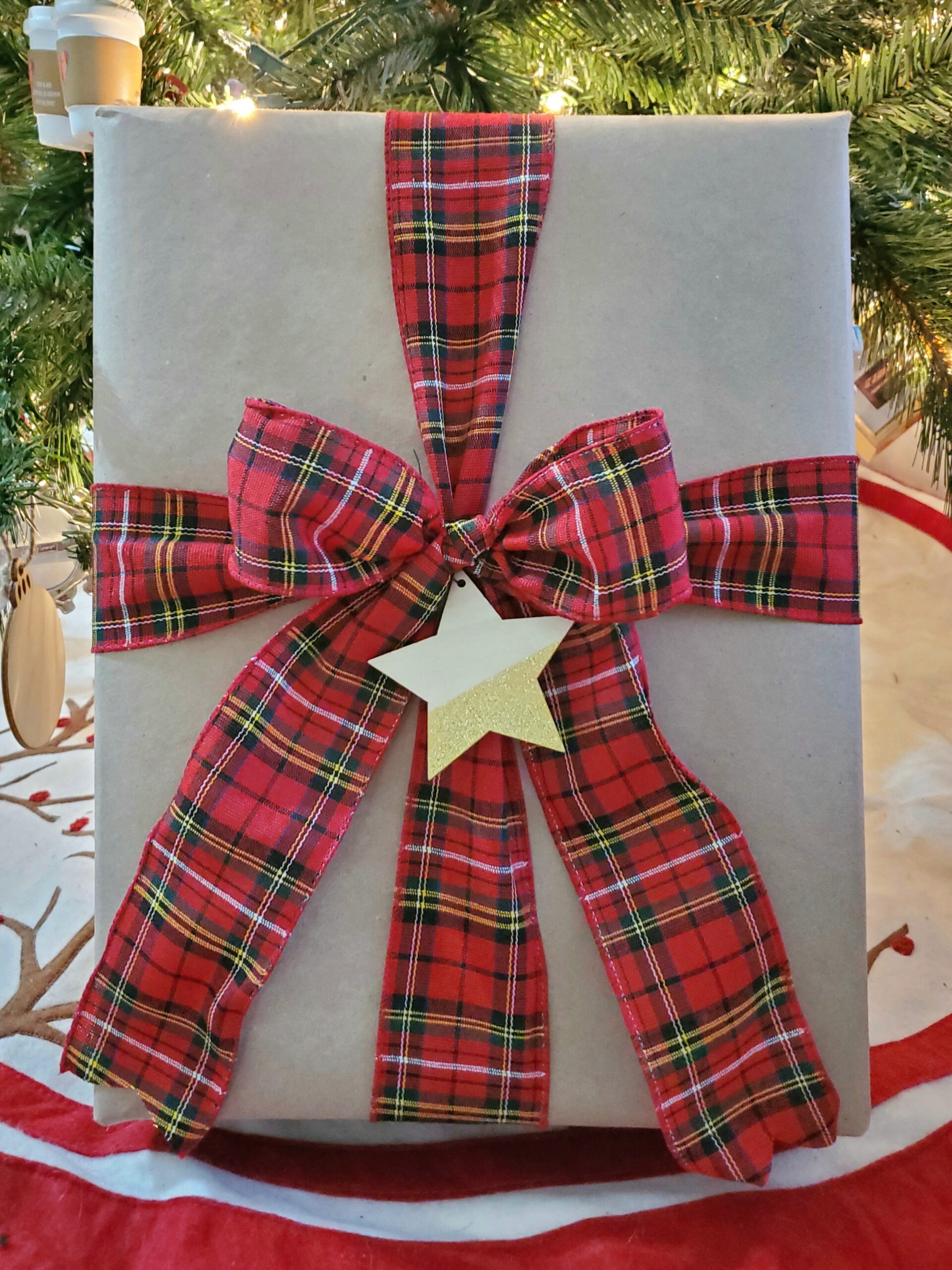 We went to an outdoor Christmas service a few weeks ago but our church had candlelight services again on Christmas eve. They had four services to accommodate for the spacing of attendees. I wanted to ask the pastor if he was so tired of saying the same things four services in a row that he wanted to switch up the sermon a little. “What Mary really wanted was a soft pillow to lay her head on, but Joseph didn’t remember to put it in his satchel. They might have been newlyweds but they sounded like an old married couple when they argued about who was responsible for not packing the pillow all the way from Nazareth to Bethlehem. Mary gave Joseph the silent treatment for several hours and did not offer to split the last fig with him.” 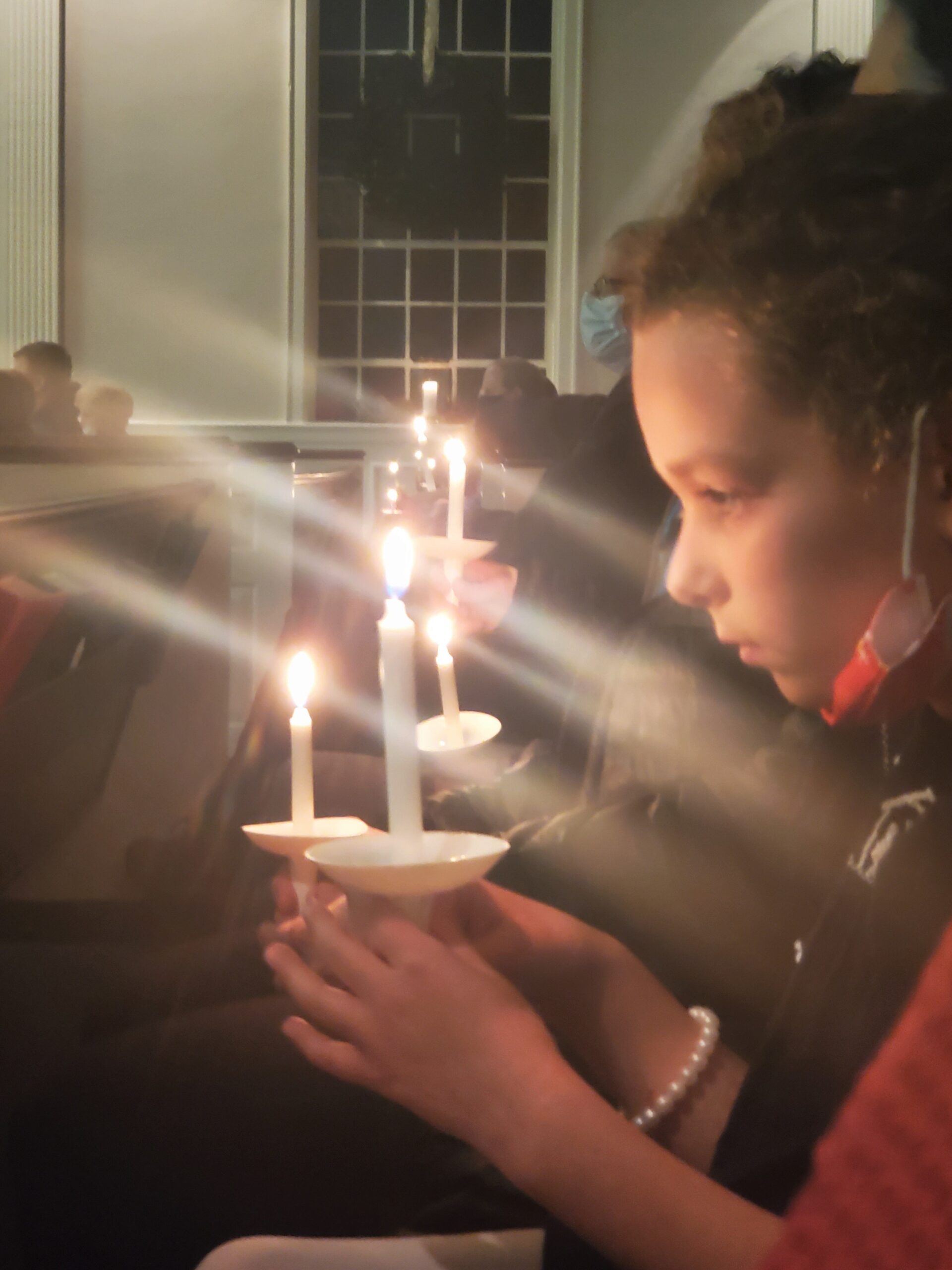 We got home from church just in time to have a video chat with my family back home. We were supposed to go home for Christmas but couldn’t because of current circumstances. Instead, several of us had a group facetime to visit and sing carols. There were all the freezing screens, mismatched audio, and garbled speech we’ve come to expect on these calls. We made lemonade out of lemons and had some good laughs. 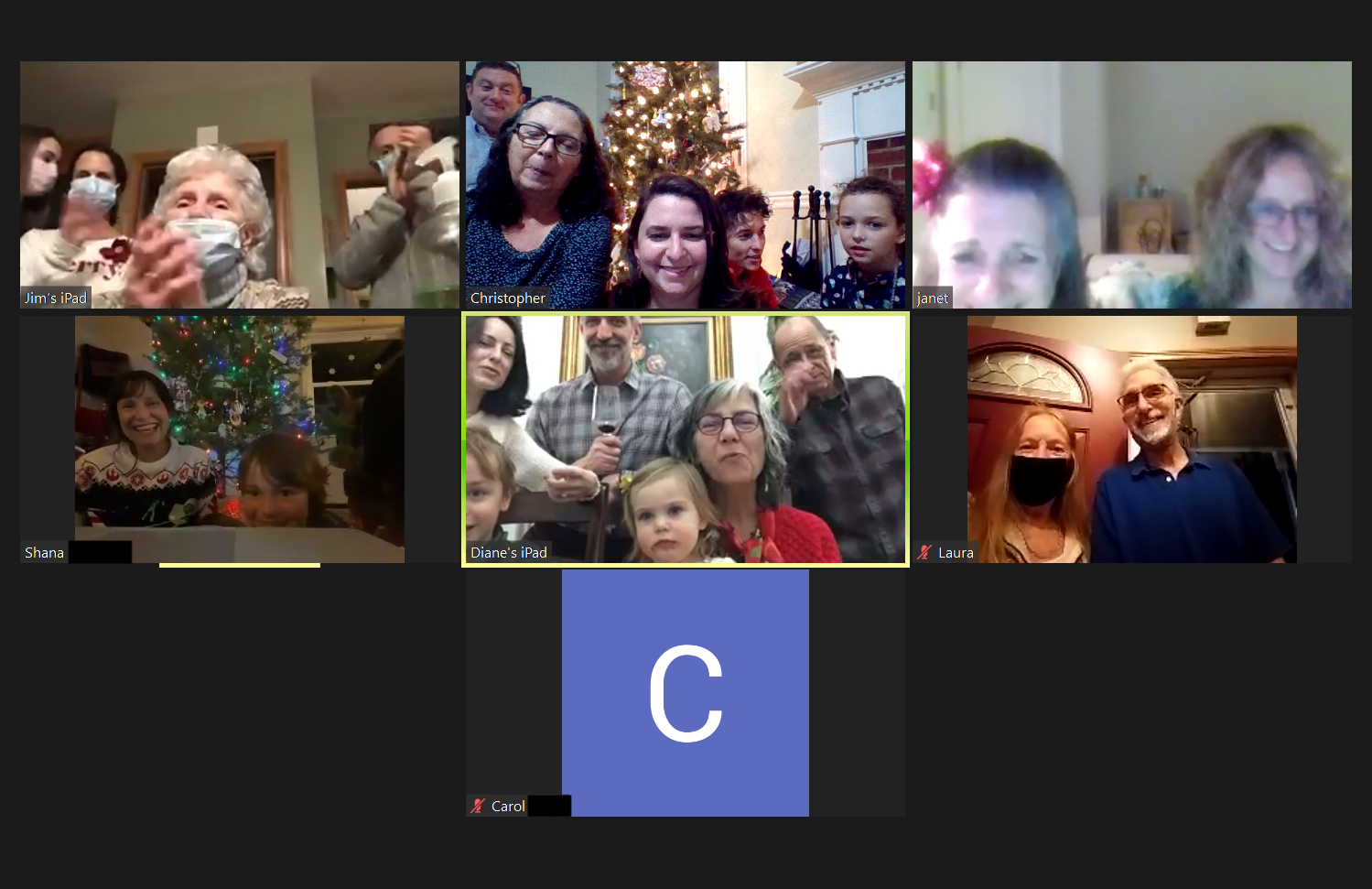 We had our traditional North Pole breakfast on Christmas Eve. Annabelle “helped decorate.” It wasn’t necessarily how I wanted to practice patience but she enjoyed being part of the process. 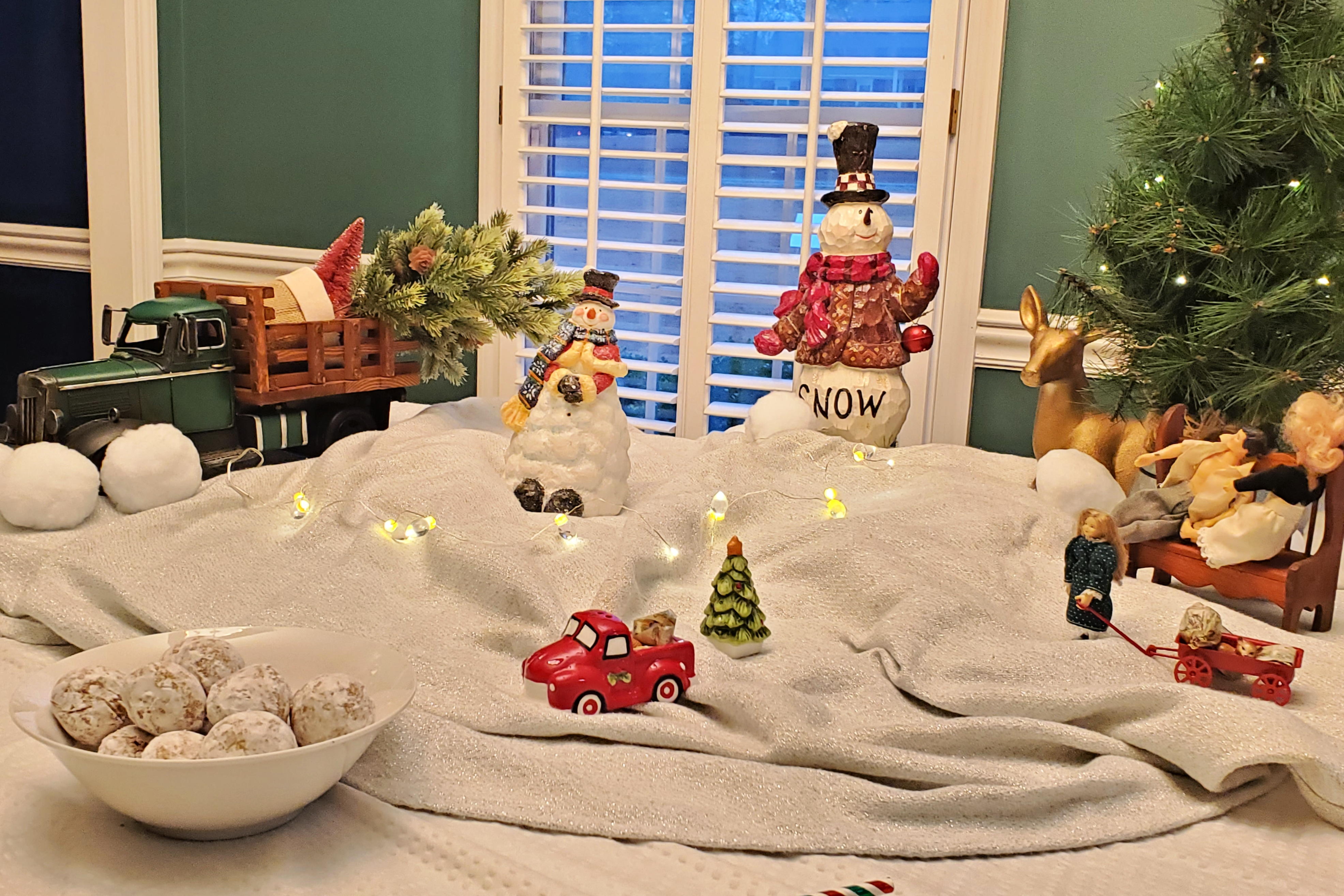 AB was THRILLED to have Grammy and Aunt Elizabeth (aka Squizen, aka Betty Bopp, aka Squidelz, need I go on) here for Christmas. She was stuck like glue to her the whole time. 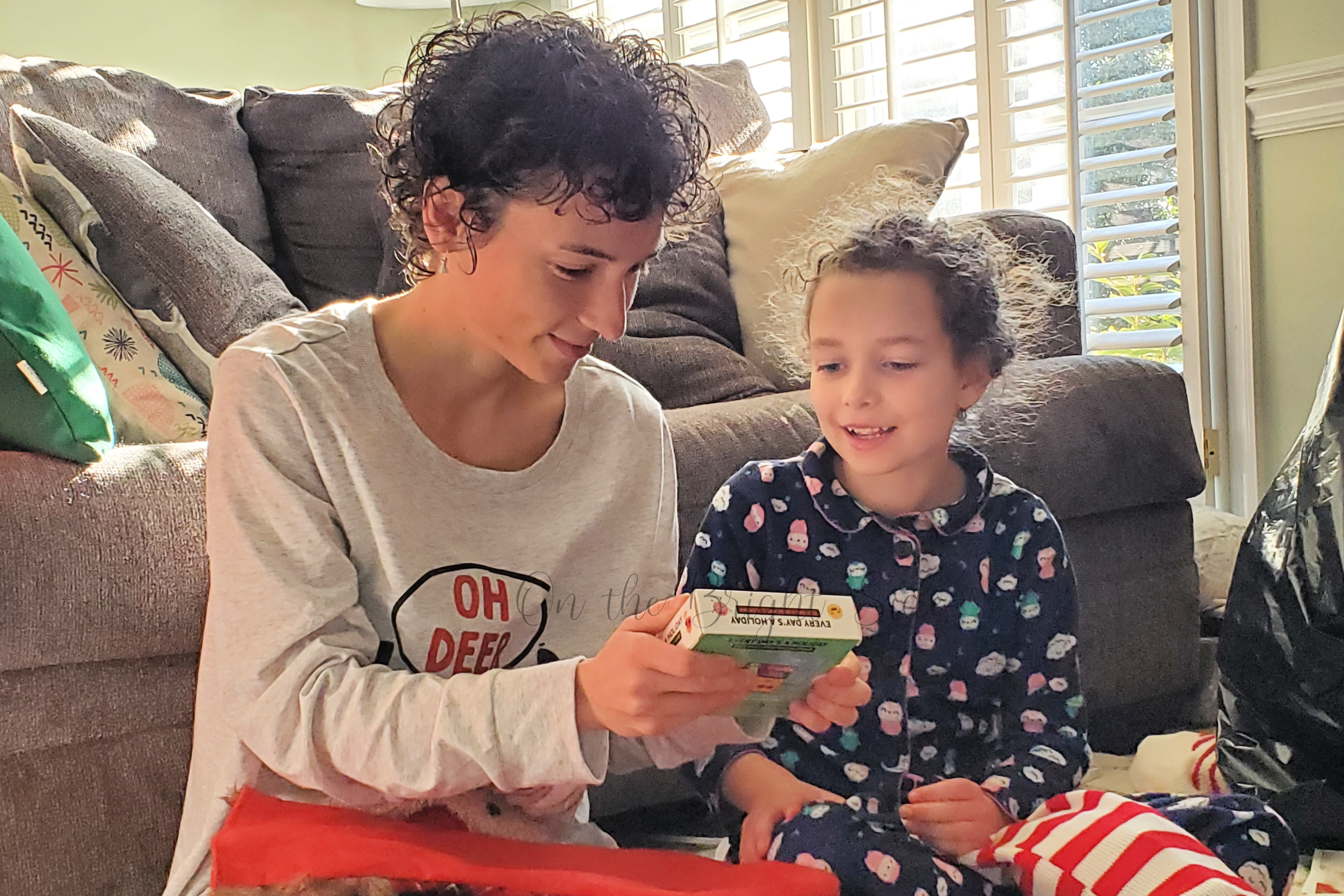 During Thanksgiving, AB asked me what I can’t get enough of. I said, “The learning of gregorian chants and the new Hebrew textbooks and ancient scrolls I just purchased.” Kidding. I said earrings. She gave me a lovely pair of earrings and told me I should have more since I can’t have enough. 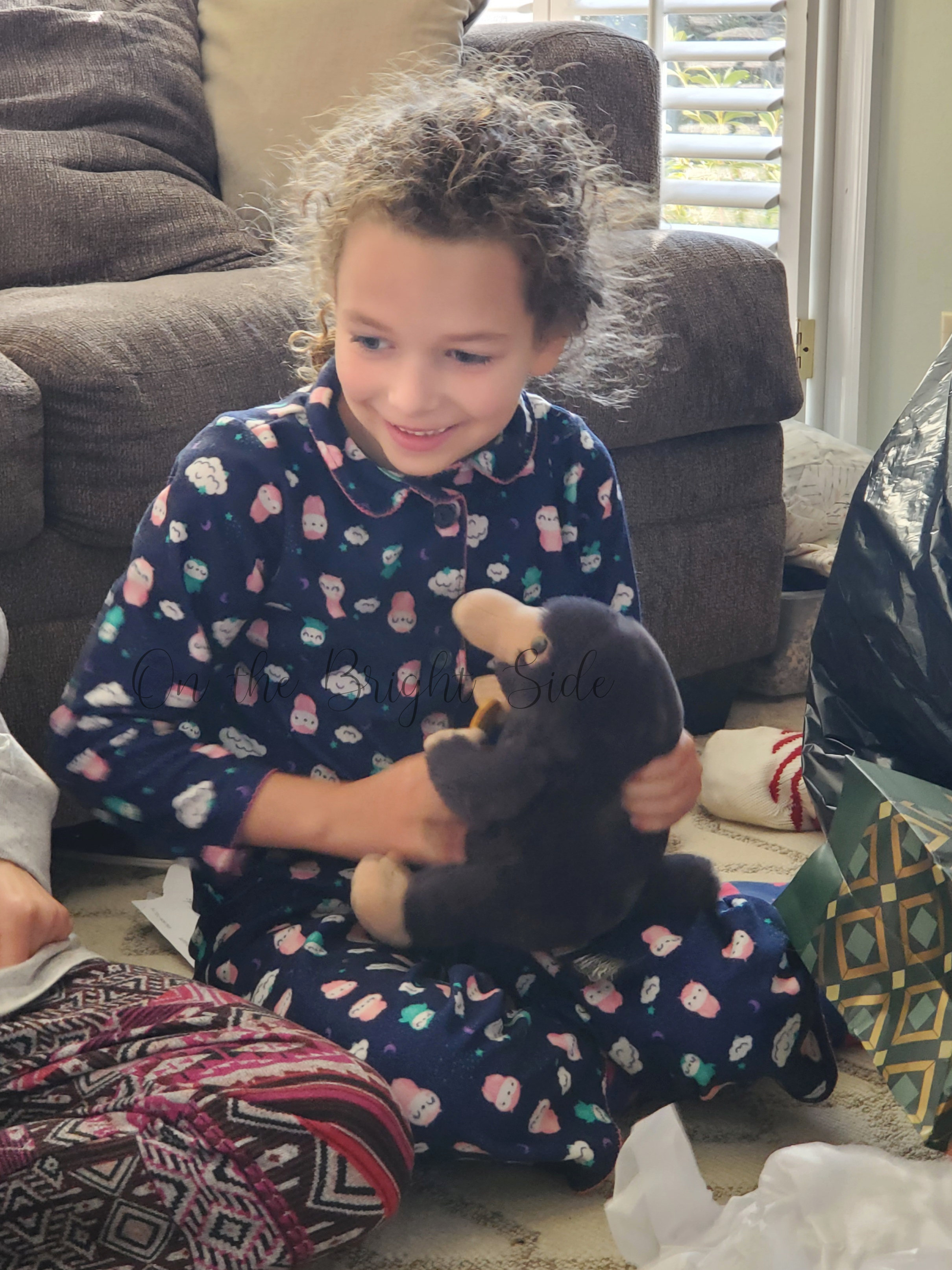 Normally it is a huge struggle to find Christopher gifts. His birthday is in November so I have very little rest time between gift-giving opportunities. I like to think that gift-giving is one of my spiritual gifts so not knowing what to give him is very frustrating. This year I hit it out of the park. He has boxes of old t-shirts that he’s been saying he needs to have made into a quilt. I packed them up, sent them away, and presented him with a t-shirt quilt. It was really a gift for us both as I was tired of seeing the boxes of shirts. Our tenth anniversary is in April and I’ve been saving all my work money for our anniversary trip. I used some of my money and booked us a little airbnb in Atlanta. It was the cutest little place near several fun restaurants. We played rummy, walked in the few shops that were open, went to the art museum, and generally had a grand old time. 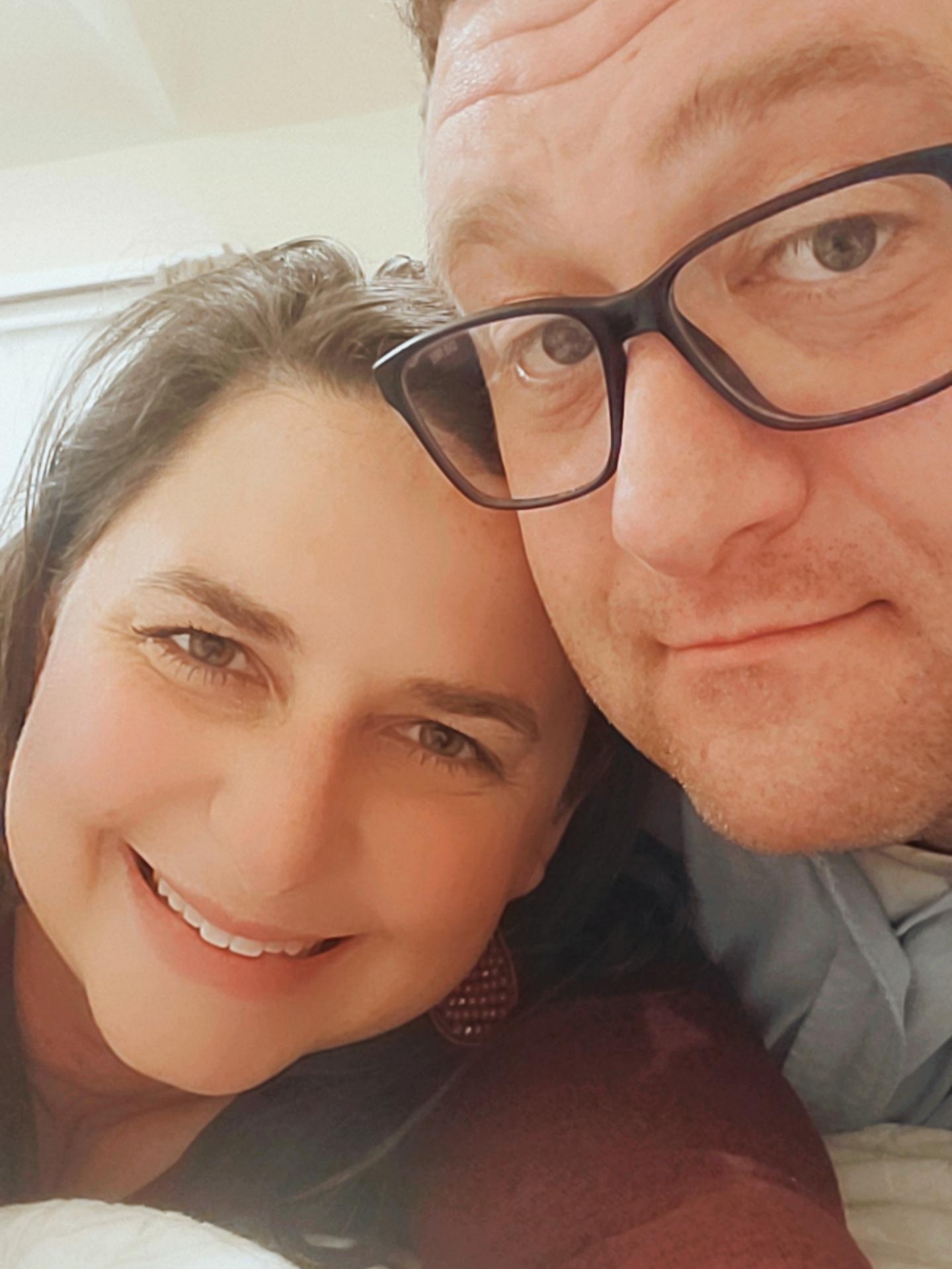 Again, it was a gift as much for me as for him but I couldn’t send him off by himself!